Fight scenes don’t have to be real, but they do need to tell a story. In partnership with The Australian Ballet’s new production of Spartacus, we talk to the professionals tasked with punching-up a production. 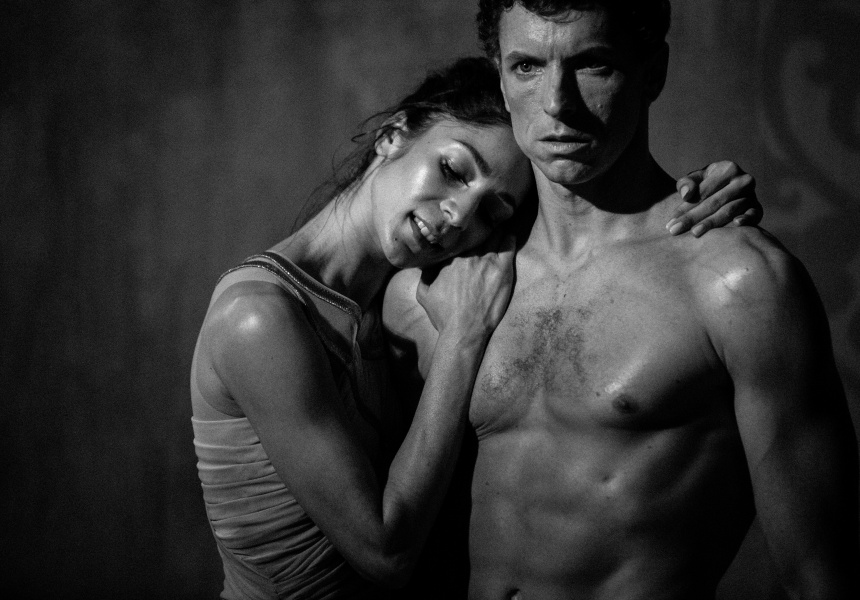 Nigel Poulton has made a life out of imbuing conflict with narrative power. The internationally renowned fight director has choreographed fight scenes for TV shows such as HBO’s Boardwalk Empire, and previously worked with the likes of Bell Shakespeare and New York City Ballet. It’s a talent he’ll bring to bear in the lead up to The Australian Ballet’s production of Spartacus, choreographed by Lucas Jervies and set to premiere in Melbourne this September.

“Fight scenes are tricky,” says Poulton. “They involve moments of high stakes and high tension. Certain characters are in jeopardy and getting the performers to connect with them is a big part of what I do.”

I really like Lucas’s version of Spartacus, which has a great muscularity and physicality. There’s a lot of body-on-body, people getting thrown around. But you want to get dancers to the place where they transcend the choreography. That takes a lot of time and training.”

Spartacus, the story of a gladiator who leads a slave revolt against the Roman Empire is a tale so ingrained in our culture, it hardly begs retelling. But like every epic story, its universal ideas – the value of bravery, the importance of fighting corrupt powers – are as relevant today as they were in 72 BC.

When fights tell a story

The Australian Ballet’s principal artist Kevin Jackson says he’s excited to embody Spartacus as a living person, complete with contradictions and vulnerabilities. It’s easy to classify fight scenes as gimmick. But for Jackson, they’re an outward manifestation of his character’s inner struggles.

“It’s really cool to tell a story that has so much historical value and legendary status,” he says of the Greek fighter’s tale. “Spartacus was separated from his love and thrown into the gladiator ring and although he was dehumanised, through the course of his battle he gains his humanity back.”

To help prepare for the role, Jackson has gone as far as taking kick-boxing classes. “Sometimes, ballet fighting can look unrealistic but we’re learning real techniques from Nigel which is exciting,” he says. “I’ve also realised there’s a connection between dancing and fighting. If you ad-lib these fights, rather than choreograph them, you can read your opponent’s body movements through their eyes and that’s a technique that’s very similar to partnering in classical ballet. But there’s an artistry on top of it and then you also have to add emotions.”

In Spartacus, the fight scenes chart high and low points in the narrative, bringing moments of reckoning to life.

“Lucas has used this beautiful image where all the gladiators are trapped in a basement full of dirt and Spartacus sits there, leading by example, a Buddha-like character gathering himself for the next fight,” says Jackson. “There’s also another moment where Spartacus has to fight his best friend to the death but doesn’t want to. It’s going to be really interesting to work that scene out.”

It’s easy to assume authenticity is the hallmark of a successful fight scene. But for fight director Poulton, it’s equally important that physical conflict reflects the language of a production and the story you’re trying to tell. “Not everything needs to be realistic and not everything needs to be stylistic,” he says. “My process involves training the performers properly – they’re learning proper wrestling techniques because the more physical language they’re bodies have, the more choices they have during the process. I’ve taken them through drills and exercises that give them the fundamental elements of close-quarter combat. In doing so, they’re learning to manipulate the human body, how to fall safely. By teaching them real principles, they have ownership over the work.” 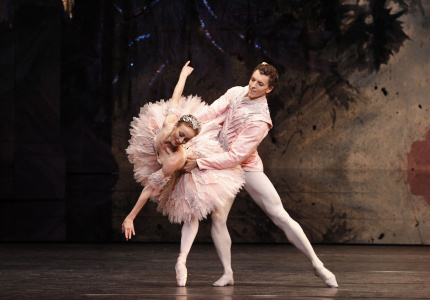