It’s so nice to be able to attend film festivals in person again. In partnership with The Moro Spanish Film Festival, here are five picks from the upcoming festival to sink your teeth into. 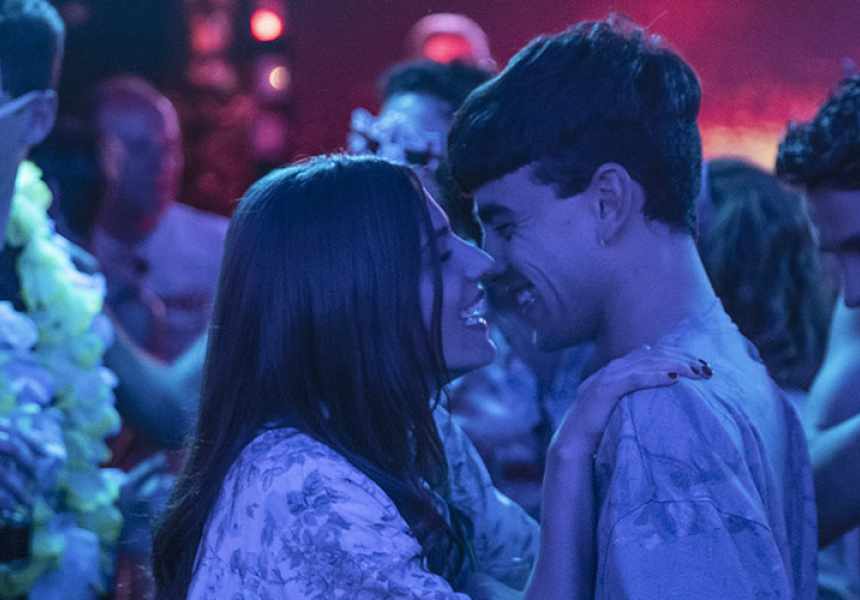 This April and May, the Moro Spanish Film Festival is back to showcase the best in cinema from Spain and across Latin America. The 24th edition of the festival includes a curated selection of 34 films including dramas, thrillers and comedies, plus two key program strands: New Spanish Cinema and Cine Latino.

It’s a big screen celebration of Spanish language, culture and cinema, and yes, you should probably plan to go out for tapas afterwards. Here are our top five picks.

Official Competition
Antonio Banderas, Penélope Cruz, and Oscar Martínez bring some serious star power to this smart and satirical behind-the-scenes look at filmmaking from Argentine writer-directors Mariano Cohn and Gastón Duprat. When an aging tycoon realises his legacy is looking a little threadbare, he decides to finance the greatest film ever made, with firebrand director Lola Cuevas (Cruz) at the helm. She in turn hires two of the biggest talents (and egos) around, and the sparks soon fly.

Language Lessons
When Californian Adam (co-writer Mark Duplass) is gifted 100 hours of online Spanish lessons with Costa Rico resident Cariño (co-writer and director Natalie Morales), he’s not sure he has the time or the interest to accept. But when a personal crisis strikes, he discovers she’s the one person he can lean on. This platonic pandemic-era rom-com takes place entirely over screens, yet the awkward, heartfelt connection at the heart of this honest and unassuming film is most definitely real.

Amalgam
Four dentists – three men and a woman – meet up at a work conference in Mexico’s Mayan Riviera. They’re all running from something, and this weekend the tensions simmering between the quartet will come to a head as they confront each other and themselves. Passion, insight and a lot of secrets and jealousy make director Carlos Cuarón’s third feature film a compelling mix of comedy and drama.

Girlfriends
Returning to her working-class neighbourhood after losing her job as a fashion photographer, Marta (Vicky Luengo) rekindles her childhood friendships with Desi (Carolina Yuste), Soraya (Ángela Cervantes) and Bea (Elisabet Casanovas). Together they must reconcile their past with their present, while a brighter future beckons. Featuring the next generation of Spain’s film and TV stars, this is a funny, sincere look at coming to terms with who you are.

Maixabel
Eleven years ago, Maixabel (Blanca Portillo, who won Best Actress at the 36th Goya Awards for her performance here) lost her husband in a terrorist attack. He was the love of her life, her partner since she was 16; now one of his killers wants to speak to her from his cell in Spain’s Nanclares de la Oca prison. Based on a true story, this political drama explores the emotional fallout from terrorism in a powerfully personal way.

The Moro Spanish Film Festival is giving away five double passes to the festival. Make sure you’re a follower and hit them up via DM. Enter via Instagram. 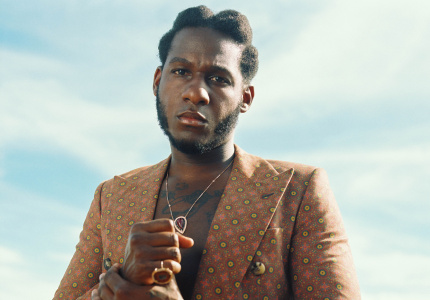 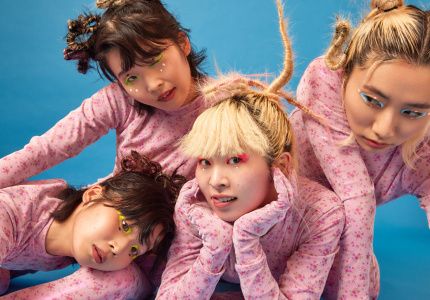 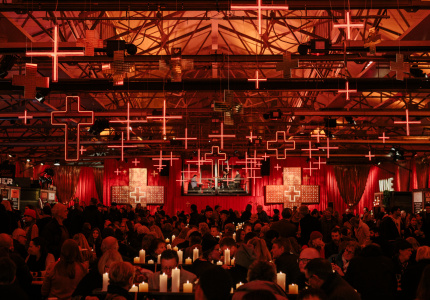