The critically acclaimed novelist talks to Broadsheet about her latest work of fiction, Cedar Valley. 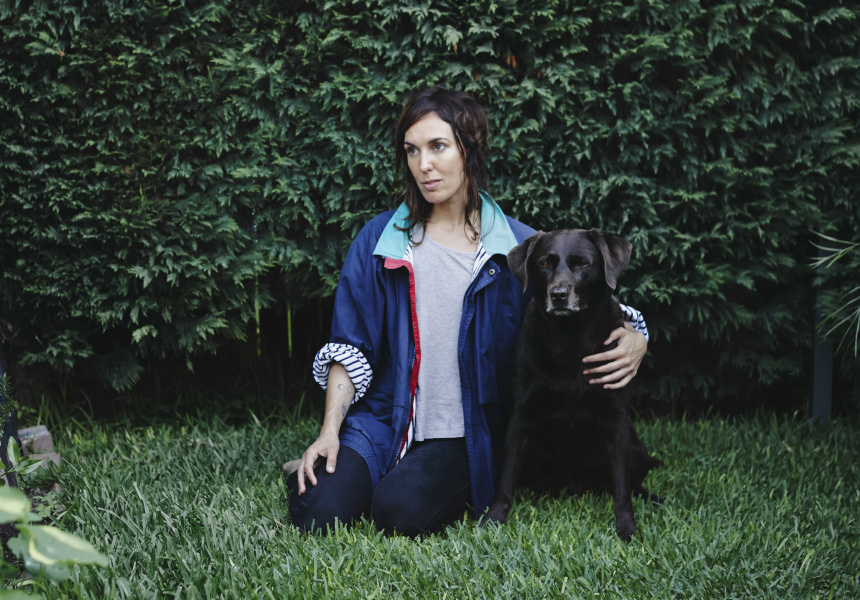 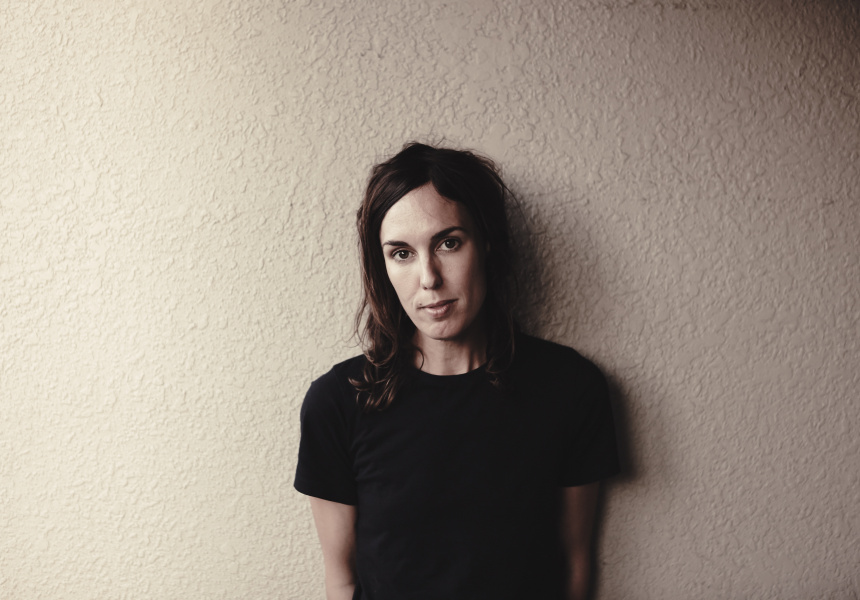 One of the best fiction debuts in recent years, Holly Throsby’s Goodwood, was at once a mystery, a fondly observed portrait of a community and a lyrical coming-of-age story. Previously known for her hushed, intimate music, both in solo guise and as part of the Seeker Lover Keeper project with Sarah Blasko and Sally Seltmann, Throsby proved a genuine and distinctive literary talent.

She describes her new title, Cedar Valley, as a “companion book” to her debut, or the spin-off Angel to its predecessor Buffy the Vampire Slayer. Throsby thinks of the two works as existing in the same universe, something like Kent Haruf’s Holt County, Colorado books or Thomas Hardy’s Wessex Tales.

Evolving out of notes Throsby scribbled down in between takes while recording, Cedar Valley follows a young woman named Benny Miller who travels to the titular eponymous town after her absent, enigmatic mother Vivian dies. Odette, an older woman who had once been friends with Vivian, offers Benny her cottage for as long as she wants it. At a loss for anything to do and longing to find out more about her mother, she takes up the invitation and is soon working at the town’s social hub, its local hotel.

The same day Benny arrives, the town’s quiet routines are disrupted when a handsome, besuited man arrives in Cedar Valley by bus, tries to buy a pasty, sits purposefully outside its antique shop and then promptly dies. An autopsy only heightens the mystery, suggesting he may have been poisoned by an untraceable substance.

Initial enquiries by the police reveal little about who the man was or why he died in such strange circumstances. “I just keep thinking how sad it is that not one person knows him,” one local laments. “Nobody! I just think that’s awful for him – and that’s on top of dying.”

While theories about the unexplained death begin to swirl through the town, Benny gradually starts to piece together details about her vivacious mother, who had been a somewhat divisive figure in the town. She meets locals like antique-shop proprietor Cora Franks, a woman whose overbearing demeanour masks a nagging self-doubt, and Tom Boyd, the genial character who runs the thriving Royal Tavern.

An affection for country towns runs deep in both books. “I seem to have a natural fondness for [small towns] that is in me in a really instinctive way,” Throsby tells Broadsheet. “When I started touring as a musician, I did a lot of regional tours, that is how I spent the first five to 10 years of my musical life. I think I’ve always located a lot of creative energy in those kinds of places.”

Her acclaimed albums On Night (2004) and Under the Town (2006) were both recorded near the NSW south-coast town of Jamberoo, while 2011 release Team was committed to tape at Wildes Meadow in NSW’s Southern Highlands.

When Throsby started to flesh out the early notes for Cedar Valley, she made return trips to these places, which helped shape the look and feel of the fictional town, with its antique store, galah-pink pub, famous pie shop and rival book clubs.

“That was a process I really enjoyed,” she says. “I took notes, especially on those small details that I weave throughout it.”

Further research followed on the real-life mystery the tale intertwines. While writing some of the first draft, she stayed in her godmother’s holiday house in Smiths Lake, in the mid-north-coast region of NSW. There was a python rattling around the house’s roof, a quirky detail that made it into the book as a feature of Benny’s cottage.

The story is also peppered with the distinctively dry, spare vernacular of rural Australia. Cedar Valley is more dialogue driven than its predecessor and Throsby says capturing the rhythms of how its characters speak was an enjoyable though challenging part of the process.

“Dialogue is important to me, so when it doesn’t sound real in a book it really bothers me, so I was nervous that I would mess this up,” she says. “But I certainly keep my ear out for small-town vernacular that appeals to me so much. I don’t want to overdo that and have it become a pastiche of ‘Aussie lines’, but I do really love to weave in the really beautiful turns of phrase you hear when you’re out of the city, especially from older people.”

The strong sense of place and warm but slightly warped tone was also informed by Throsby’s love of cult TV show Northern Exposure, which she faithfully taped and obsessively rewatched as a youth.

The story of the dead man starts to remind people in the town of one of Australia’s strangest and most intractable unsolved mysteries, prompting police to broaden their investigation to include both the town’s history and a work of poetry that may hold a clue to the strange case.

As Benny gradually gains a fuller understanding of who her mother was and how she fitted into the town’s delicate social ecosystem, other townspeople grapple with how to mourn the dead man, who they have come to think of as one of their own.

It’s a tale that unfolds with a generosity of spirit and real empathy for its characters. “In fiction and film, we’re often presented with people that are one thing, either good or bad, but nobody is just one thing,” Throsby says. “I wanted to find commonality between people that appear very different but inside are suffering some very similar conflictions.” Peking Duk’s Guide to the Best Gigs to Stream Anytime Aftertaste, the New ABC Comedy About a Cancelled Chef, Is One of the Best (and Funniest) Aussie Shows of the Year