Switch Off: Four Films to See to Relax

Watching a movie shouldn’t be hard work. In partnership with Palace Cinemas, we select four current films to soothe the soul. 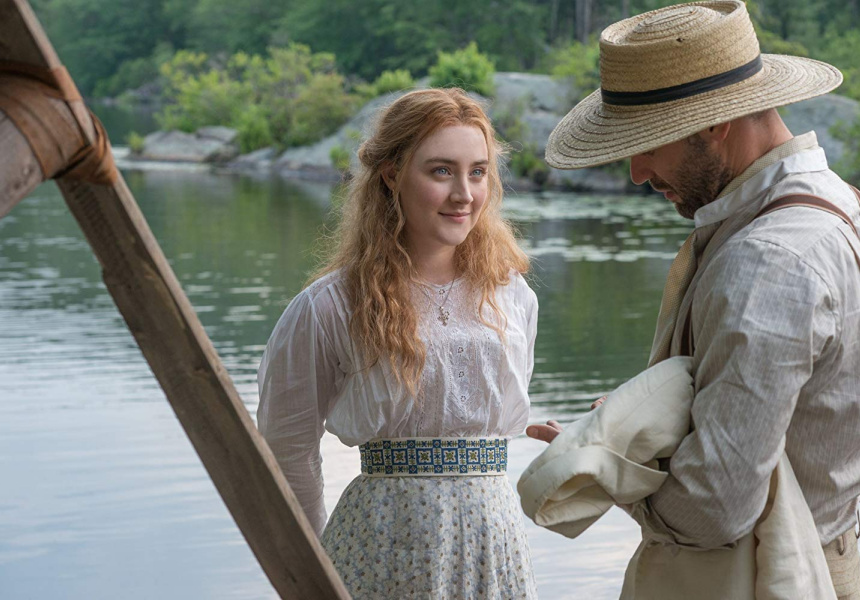 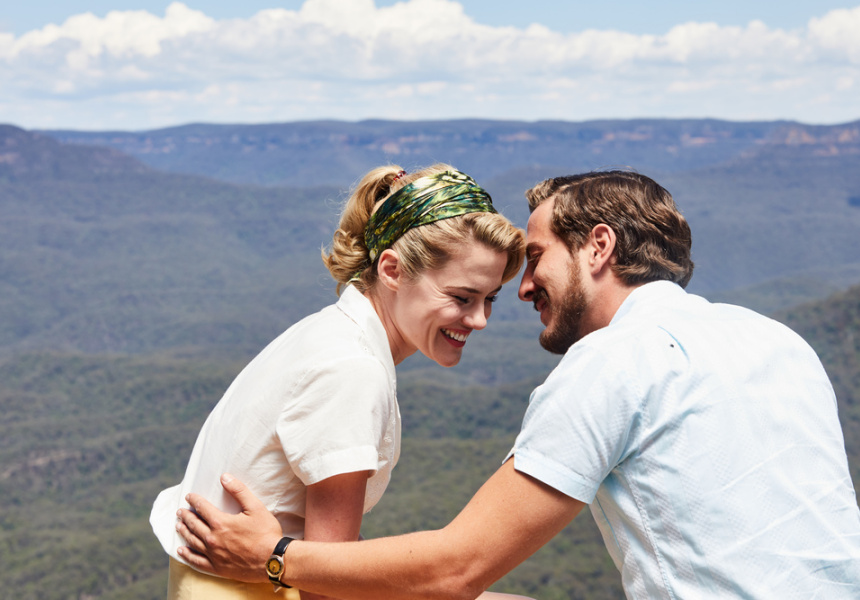 Photography: Courtesy of Palace Cinemas
1/8
by Will Cox
Share

Cinema is one of our most potent art forms, able to inspire, provoke and challenge. “Photography is truth,” says Jean-Luc Godard. “And cinema is truth 24 times per second.” And yet … sometimes you just want to watch something relaxing.

As we settle into spring, here are four films that will make you feel good.

Christopher Robin
Christopher Robin (Ewan McGregor), once a boy who befriended a honey-loving bear called Pooh, is now a corporate hack more likely to do overtime than spend time with his family. But a chance encounter with an old pal (and a few more in Eeyore, Tigger and Piglet) reminds him what he’s lost.

In the style of the recent Paddington movies, with a plot a little reminiscent of Hook, this is more than a cynical cash-in on a childhood favourite. It’s like visiting your childhood bedroom – warm, friendly, and retaining a sense of wonder and comfort.

Ladies in Black
In a feel-good Mad Men-esque 1950s Sydney, a group of women working on a department store floor triumph against misogyny, racism and pushy customers in this warm-hearted comedy from director Bruce Beresford (Breaker Morant). Angourie Rice takes the lead as a bookish teenager brought out of her shell, soon playing matchmaker between a colleague and the son of a Hungarian migrant customer.

Based on the hit novel by Madeleine St John, the film’s cast includes Rachael Taylor, Susie Porter, Noni Hazlehurst and every other great actor in Australia – quite a pedigree.

The House With a Clock in Its Walls
Ten-year-old Lewis has been sent to live with his uncle in Michigan, whose creaky old house has an unsettling clock-tick sound and is surely haunted. Soon a secret and magical world of witches and warlocks is revealed.

This one comes from director Eli Roth who is, bizarrely, better known for graphically violent films like Hostel. The House With the Clock in Its Walls is totally in line with the current hunger for ’80s throwback family films: a sassy kid, a magical house, ghosts, scary dolls, etc. Jack Black is right at home as the lead (this isn’t a million miles away from Black’s recent Goosebumps film, which is great) and there’s also plenty of Cate Blanchett and Kyle MacLachlan to keep us amused.

The Seagull
Summers spent relaxing at the family’s vast and idyllic country estate can be a frightful bore – unless your guests bring a tangle of love affairs and subtext with them. Actress Irina (Annette Bening) has brought her young lover Boris (Corey Stoll) to the family getaway. Nina (Saoirse Ronan) falls for him, much to the chagrin of her admirer Konstantin (Billy Howle), who is in turn pined for by Masha (Elizabeth Moss). Frightful.

This sunny, lavish period drama has the pedigree of Anton Chekhov behind it (it’s an adaptation of his beloved play) and a stellar cast of British and American talent. Thankfully, there isn’t a fake Russian accent in earshot.