Looking for a new read? Here are 10 suggestions from three of our favourite independent booksellers, including “the classic of all classics”, a rock legend’s new autobiography and a collection of short stories from one of Australia’s most exciting new talents. Lost Children Archive by Valeria Luiselli
Part road trip, part family drama, all evisceration of the US government’s treatment of undocumented children from Mexico, Guatemala, Honduras and El Salvador, this is a vital 21st-century novel. The book maps two journeys: one family’s drive from New York to Arizona, via the Appalachians, through the ruins of late capitalism, overshadowed by news reports of “kids, a Biblical plague”; and a group of children riding La Bestia (“The Beast”, a dangerous train route many immigrants take through Mexico) north under the dubious protection of people smugglers. Sweeping in scope, Lost Children Archive is a haunting American epic that disrupts the dominant narrative of US history. Read it! – Anna MacDonald

Here Until August by Josephine Rowe
The sparkling, razor-sharp prose of Rowe’s latest collection of short stories firmly establishes her as one of Australia’s most exciting talents. Each story is its own little gem, whether it’s a man navigating a precarious relationship with a brother who’s killed someone; a son rowing solo across a lake to scatter his mother’s ashes; or an immigrant, also alone, minding a dog in a foreign city. The stories are broad-ranging and international in scope, but it’s the personal, internal world where they pack their punch, exploring the empty spaces within and between us, and our attempts to cross them – to find connections and bridge unspoken gaps. – Bill Morton

The Great Plains Trilogy by Willa Cather
It’s easy to read nothing but the steady influx of exciting new releases, but there are riches to be found in back catalogues, too. One such discovery this year, for me, was the novels of Willa Cather. She wrote of the Czechs and Scandinavians who migrated to the prairies of Nebraska, a frontier world captured through her heroine Ántonia, a stoic, romantic, hardworking farmer. Beautiful prose and a wonderful feel for both character and the land – The Great Plains Trilogy (O Pioneers!, The Song of the Lark, My Ántonia) is perfect to stretch out over a summer’s reading. – Rosy Morton

The Copenhagen Trilogy by Tove Ditlevsen
This newly translated autobiography from one of Denmark’s most celebrated writers is absolutely captivating, spanning four marriages, drug dependency and more. Read any of the three – Childhood, Youth, or Dependency – and I guarantee you’ll be straight out to get the others. They feel fresh, direct and compellingly confessional, full of Ditlevsen’s indomitable spirit. The grace and candour of the writing is reminiscent of Janet Frame’s An Angel at My Table, and this is a similarly dark masterpiece. – Julia Blanks

The Topeka School by Ben Lerner
This riveting new autofiction is a showpiece for a high-octane author writing on all syllables. This groundbreaking, unsettling novel depicts high-achiever Adam Gordon (Lerner’s recurring alter ego) in his ’90s high-school hijinking heyday. His parents are both psychotherapists, so he never really stands a chance, but the results are amusing and provocative. Set in Kansas, this is a Tornado Alley of a read, where you get sucked into the vortex of the character’s inner turbulence. Lerner has a cult following and is considered a writer’s writer, but don’t let that put you off; he’s very funny and entertaining. – Julia Blanks

The White Album by Joan Didion
Published in 1979 and famously beginning with, “We tell ourselves stories in order to live ...”, this is a fascinating collection from the consummate essayist, best known for her work for Life and Esquire. In this seminal work, Didion delivers cool but complex thoughts on the American counterculture of the ’60s and ’70s. With her characteristic spooky tone, you can’t but feel uneasy, even when joining her on a Hollywood lounge sipping cocktails. – Julia Blanks

Rusty Brown by Chris Ware
This may well be the smartest book of the year; a nerd’s delight. The melancholic Ware is regarded as the master of the graphic novel form, and if you’re going to read only one book in the genre, make sure it’s Rusty Brown. Rusty and his teacher dad, along with several other Omaha no-hopers, have even the most mundane aspects of their sad lives lovingly and ornately depicted. Painstakingly produced with meticulous art and a Proustian narrative, the intricacy and intimacy of text and vibrant cartooning renders these hapless lives with heartbreaking effect. – Julia Blanks

On Earth We’re Briefly Gorgeous by Ocean Vuong
Once in a while, a luminous book comes along that delivers an extreme emotional blow. This tender letter written by Little Dog (a Vietnamese immigrant) to his illiterate mother is one of those books. It’s a tale of language, a coming-out story and an expression of how a parent’s deteriorating mental health affects their child. Through all the emotional somersaults stands a deep and unwavering story of love. It’s raw, intense and important. Prepare to be floored by this brutally honest yet sublime debut. – Dean Allan

Acid for the Children by Michael “Flea” Balzary
Not what I was expecting – it’s better! I thought this memoir from the Red Hot Chili Peppers bassist would be the yang to the yin of bandmate Anthony Kiedis’s Scar Tissue, but it’s closer to Patti Smith’s classic Just Kids (in fact, she wrote the foreword). There’s rock, drugs and a tonne of rascally feats of stupidity, but Flea’s deep love for humanity, the forgiveness and the musical influence that swirl in his heart are what make this autobiography truly great. – Dean Allan

One Hundred Years of Solitude by Gabriel Garcia Marquez
This is the classic of all classics! It’s inventive, playful, beautiful, subtle and the perfect book to take you far, far away this summer. The plot is set in Colombia and follows multiple generations of the Buendia family after a child is born with a pig’s tail. This is magic realism at its very best, a masterpiece everyone should read. Don’t just put it on your “to read” list – make sure this is the very next book you read. – Dean Allan 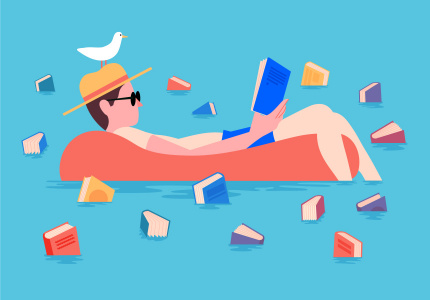 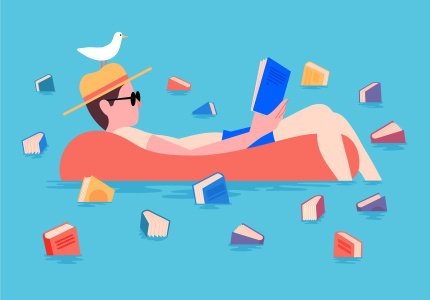 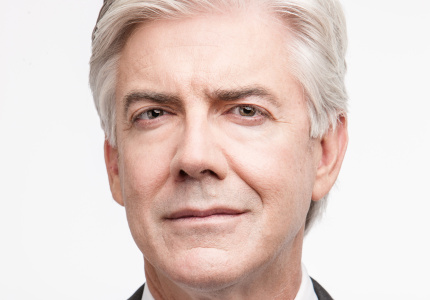 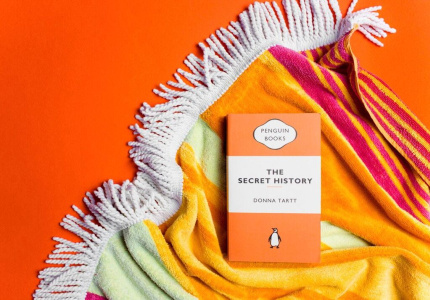