She’s coming to Sydney and Melbourne only. And Maddie Ziegler is coming with her. 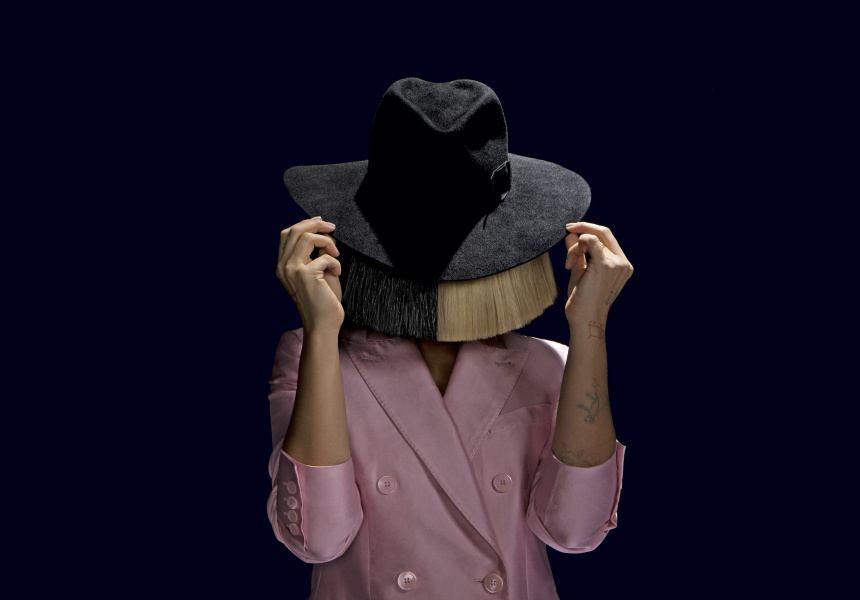 Sia is bringing her Nostalgic For The Present tour to Sydney and Melbourne this year.

Despite being from Adelaide herself, she will be leaving her hometown out of the tour.

The multi-platinum artist and songwriter will be here to promote her gold album This Is Acting and will perform chart-topping songs Chandelier, Elastic Heart and Clap Your Hands.

Her line-up will be all-female and include artists Charli XCX (Charlotte Emma Aitchison), MØ (Karen Marie Aagaard Ørsted) and Amy Shark. Maddie Ziegler, the 14-year-old dancer who has performed in five of Sia's music videos, will be appearing with her.

Tickets will go on sale June 7 at noon.

For Melbourne and Sydney’s latest, subscribe to the Broadsheet newsletter.