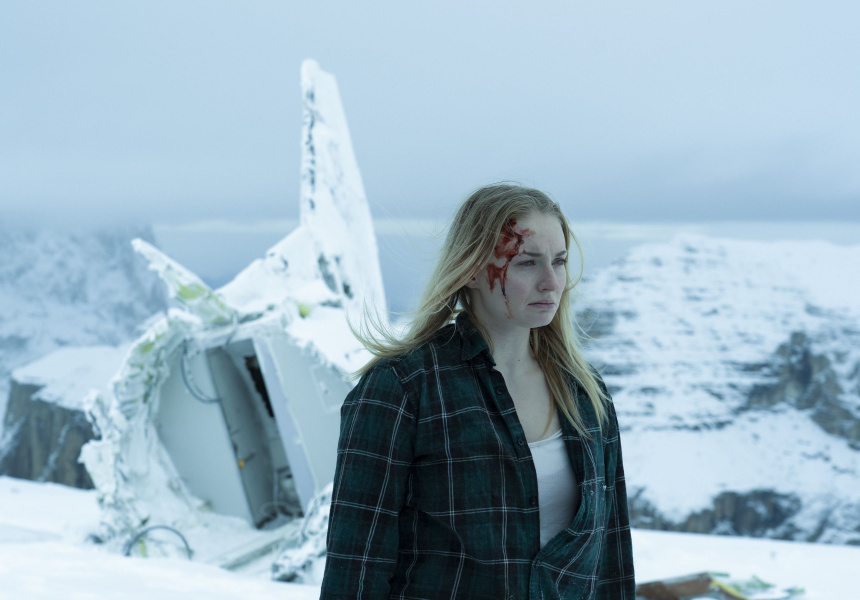 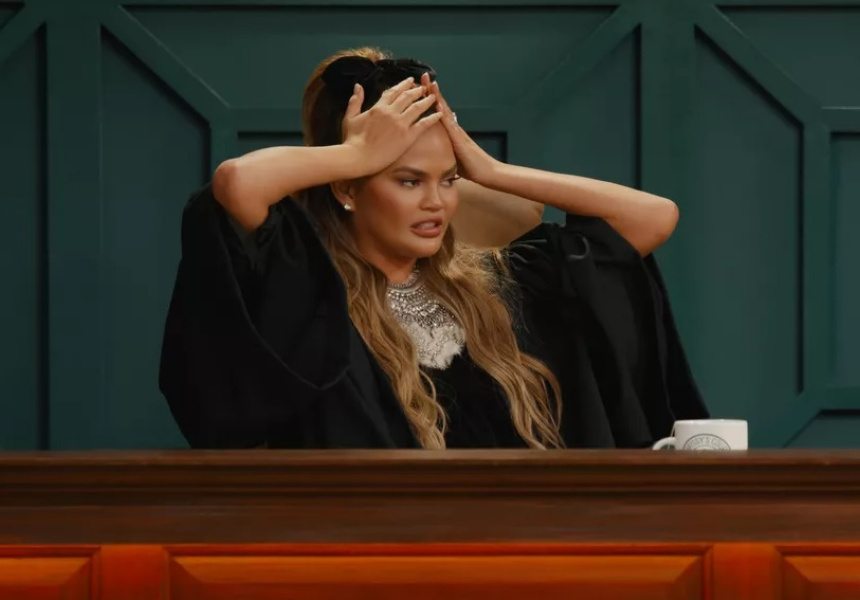 Remember the days when a Netflix subscription was all that? When you didn’t need to get Amazon Prime Video to watch Fleabag, Disney+ to watch The Mandalorian or Stan to watch Better Call Saul? (Not to mention Apple TV+, the rumoured Australian iteration of HBO Max, Tubi and Fanforce TV.)

With the Aussie launch of LA-based Quibi (“kwib-ee”), a new mobile-only streaming service with some pretty impressive talent, the market just got a little more fragmented.

Quibi (a portmanteau of “quick” and “bites”) differs from other streaming services in two major ways.

First, in an attempt to lure short-trip commuters (well, back when most people had commutes), busy stay-at-home parents and the Youtube generation, all episodes go for 10 minutes or less. Some are completely self-contained stories, while others act more like segments or chapters of a movie. Everything on the platform is an original production.

Second, Quibi is built for phones, and only phones. The service is hanging its hat on something called “turnstyle mode”. Most, if not all, Quibi shows are simultaneously shot in vertical and horizontal format, so viewers can instantly toggle between the two, even unlocking different camera angles or guiding the plot’s direction à la Black Mirror: Bandersnatch and Steven Soderbergh’s Mosaic.

Quibi is available on the App Store and Google Play. It’s free to download, but the ad-free version costs $6.99 a month.