And despite being named Bluey, we’re assured he’s not a Carlton supporter. Penguins aren’t all beauty and no brains. They’re just as smart-thinking as they are suave-looking.

So, ahead of this weekend’s AFL Grand Final – the first to be held in Queensland, because of you-know-what – a little blue penguin at the Sunshine Coast’s Sea Life Aquarium has predicted which team will take home the trophy. (A la Punxsutawney Phil, the weather-forecasting groundhog in Groundhog Day.)

Despite being named Bluey, we’re assured the cute little guy isn’t, in fact, a Carlton supporter. And he’s tipped Richmond to come out on top when the team goes head-to-head with Geelong on Saturday night.

Demi Rathbone, a keeper at the Mooloolaba aquarium, held up a poster of each team (surrounded by fairy lights) in the penguins’ underwater gallery – and waited with bated breath for Bluey to make his choice. “We’re gonna turn it over to the penguins and see what happens,” says Rathbone.

With no hesitation whatsoever, he kicked his Happy Feet straight towards Richmond. “Looks like the penguins have chosen!” Rathbone says. “Go the Tigers!”

Watch a video of the penguin prediction here. 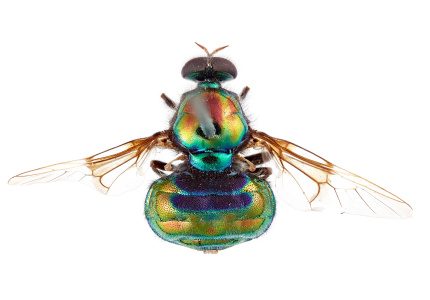