That’s just the tip of the first-round line-up. 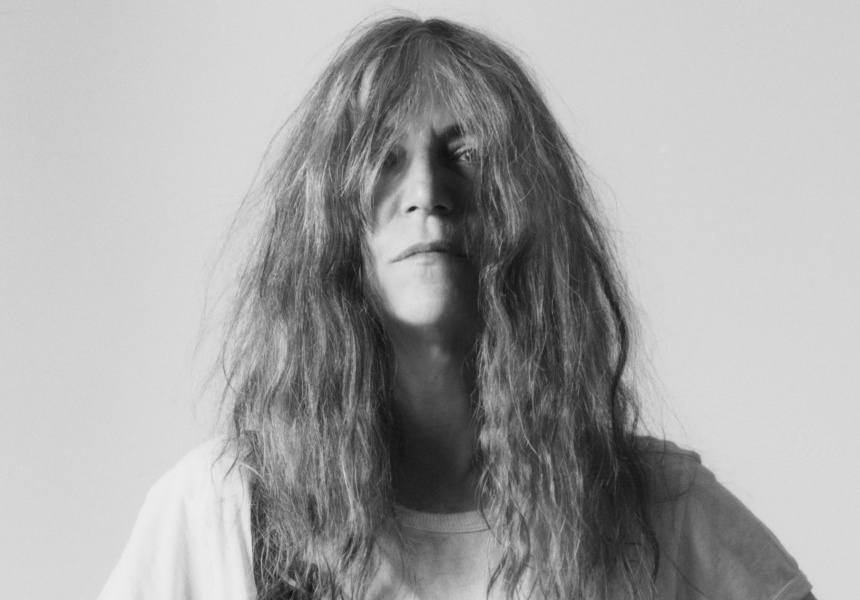 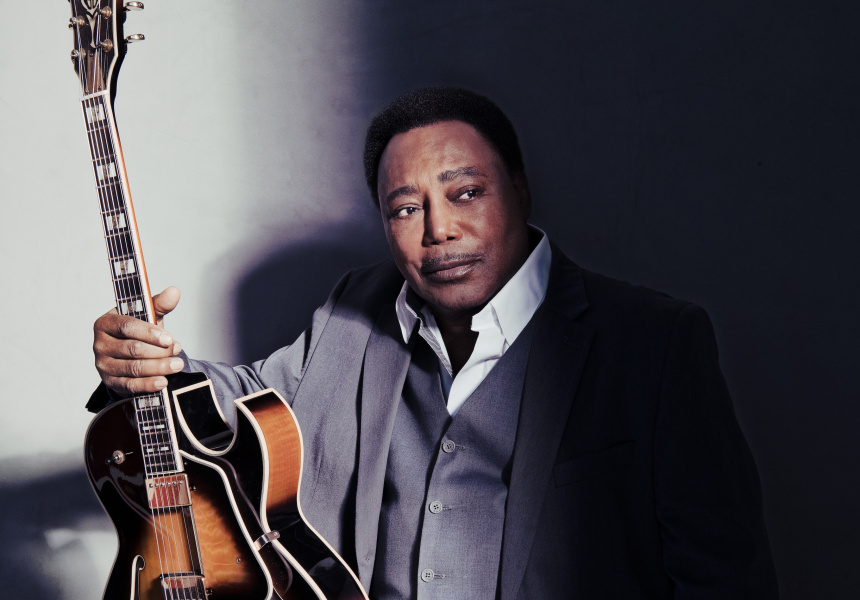 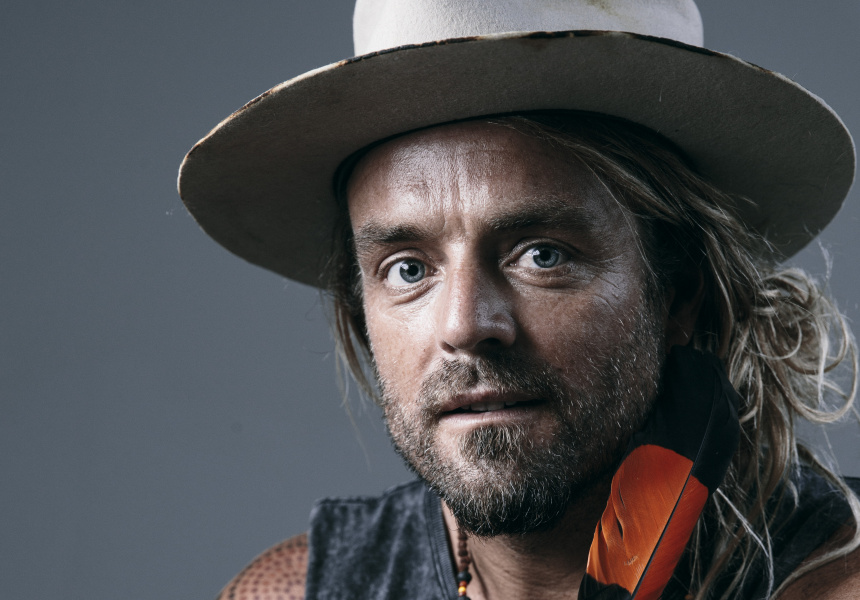 Byron Bay’s biggest music festival just announced the first round of its 2020 line-up. Sitting at the top of the bill is Dave Matthews Band, returning for their third Bluesfest appearance. Expect noodling, fiddles and lengthy jam sessions.

More exciting is Patti Smith and Her Band. Aside from her seminal role in New York’s early punk-rock movement, the Because the Night singer is also a celebrated poet, storyteller and visual artist. She last played the festival in 2017.

Beloved Australian-New Zealand band Crowded House will hit the Bluesfest stage for an exclusive Australian performance. Founding members Neil Finn and Nick Seymour will lead the crowd through guaranteed singalongs of classic hits such as Don’t Dream It’s Over and Weather With You.

Also making the trip Down Under is iconic R&B singer George Benson. The 10-time Grammy-wining artist is best known for his 1980 single and album Give Me the Night, but he’s also an accomplished guitarist, performing back-up vocals and guitar on Stevie Wonder’s 1976 opus Songs in the Key of Life.

Repeat Australian Bluesfest favourites include John Butler, Xavier Rudd and the Cat Empire. Check out the full first line-up below.