Zoom trivia nights have their charm, but have you tried solving the mysterious murder of Ivy Isklander from home with your friends on the line, the clock ticking and countless Google Maps tabs open? It’s a thrilling new experience blending theatre, film and gaming that you’ll want to see through to the end. 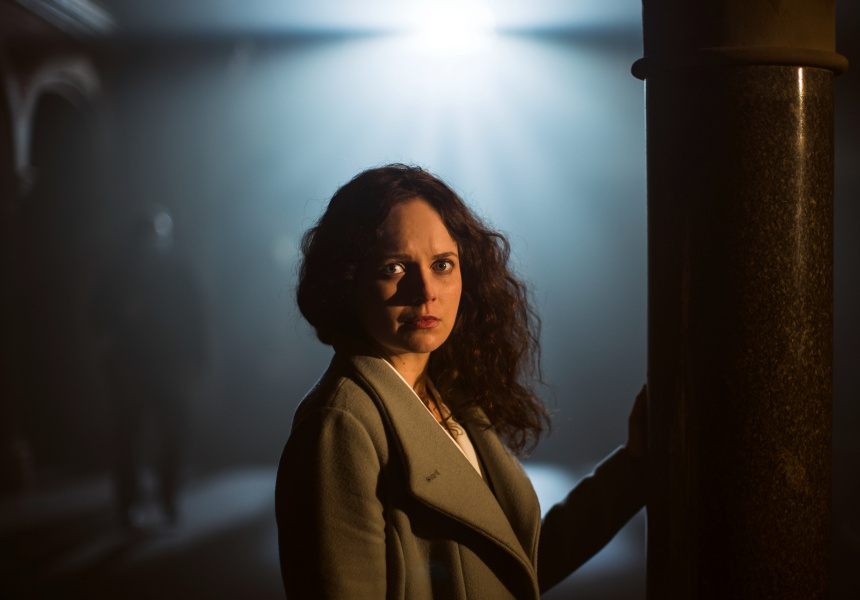 Isklander might sound like a chilling new Scandinavian drama you’ve yet to discover on Netflix, but the three-part online game is blowing all other virtual experiences out of the water with high-profile actors, live interactive theatre and “fourth-wall breaking” internet sleuthing.

It comes from immersive entertainment company Swamp Motel, based in London. Much of the storytelling is also UK-based – with British actors Dominic Monaghan (Lord of the Rings, Lost) and Dino Fetscher (Years and Years) providing some of the breadcrumbs in the three interactive stories: “Plymouth Point – A Missing Person Hunt”; “The Mermaid’s Tongue – An Art Heist”; and “The Kindling Hour – A Corporate Espionage Thriller”.

All the games are connected – so you’ll want to start at the beginning with a committed team of friends (you can play with up to six people) and work your way through the episodes.

As the game involves real-time theatre, you need to book your playing time in advance and be ready for the adrenaline rush of racing against the clock to hack into emails, scrutinise social media posts and search for clues in your internet browser.

It starts with a murder in Plymouth Point. Ivy Isklander has gone missing, and your challenge is to unravel the mystery of her death in a world of corporate deceit and occult horrors. Then, in “The Mermaid’s Tongue”, the story progresses and players have to hunt down an ancient artefact. In the final game, it’s all about infiltrating a powerful organisation without being discovered.

Isklander was created in 2020 and has been available in other countries over the past year, but Australia- and New Zealand-based players can have a go for the first time from Thursday September 23.

Swamp Motel co-founders and creative directors Ollie Jones and Clem Garritty say the series has evolved since its first outing to blockbuster production quality, and the film and TV rights have been obtained by Gaumont UK – the studio behind acclaimed TV series Lupin and Narcos.

“Swamp Motel’s background came from immersive theatre, and what we really love is putting audiences at the centre of the story, plus we’re all gamers at heart, so we wanted to make something that combined these two passions,” Jones said in a statement.

“With Isklander we created something that not only blurs the line between gaming and theatre, but also fantasy and reality. Isklander is a living, breathing video game, full of live operators, pre-recorded content, and plenty of player interaction. Fact and fiction become eerily intertwined in this one-of-a-kind experience and we can’t wait for Australian and New Zealand audiences to experience it.”

Isklander launches in Australia and New Zealand on Thursday September 23. Prices start from $35 per person for a single game to $220 for five players for all three games.