The chain will close all its movie theatres for the foreseeable future. 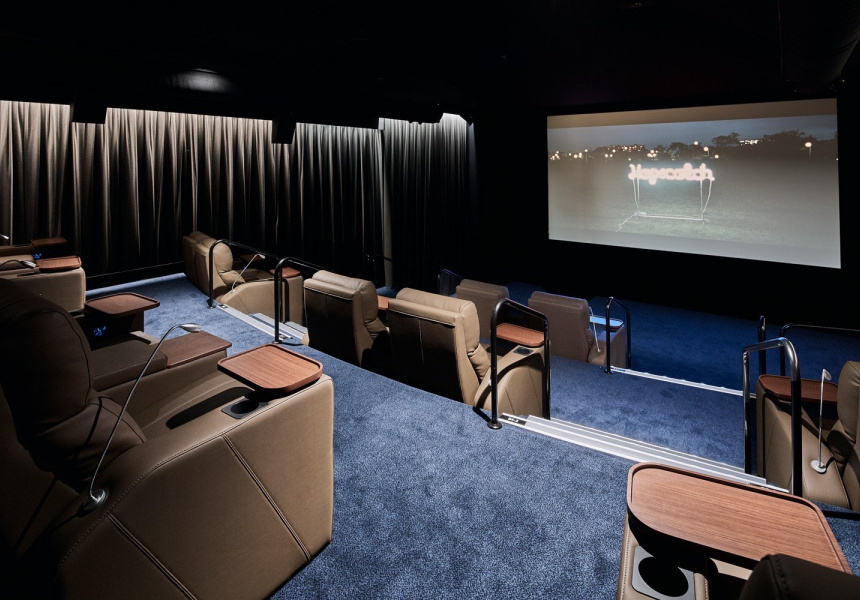 Palace Cinemas has announced that it will temporarily close all its movie theatres starting Thursday March 19. The company, which has cinemas in Victoria, New South Wales, ACT, Queensland and Western Australia, made the decision to protects it staff and patrons, it said in a statement.

The news comes in the wake of Prime Minister Scott Morrison’s announcement this morning that indoor gatherings of 100 people or more will be banned for up to six months.

Cinemas will offer customers who have already bought tickets online full refunds. Patrons who bought tickets in-person can email their location with an image of their ticket to request a refund. Palace is urging customers to purchase gift cards and memberships to use when its cinemas reopen. “Rest assured we will be back offering sublime entertainment and a place to indulge and escape when it is safe to do so,” the statement continued.

The cinema has said it doesn’t yet know when it will reopen its theatres, but predicts closure for at least two months.