It kicks off with a celebration of Studio Ghibli, award-winning Australian film Lion, and a flick starring Penèlope Cruz and Javier Bardem. 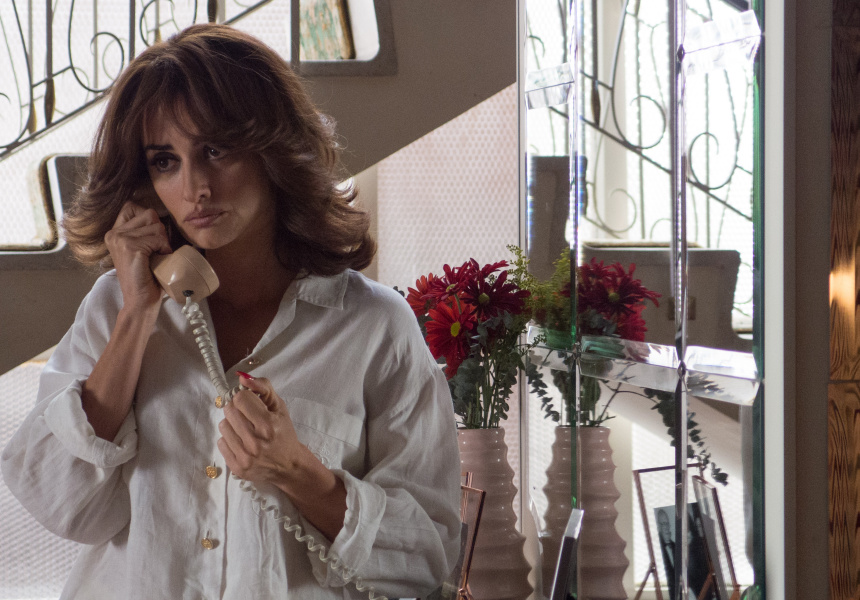 SBS launched its new 24-hour movie channel at 10am today. In a celebration of global cinema, SBS World Movies will screen – in high definition – the best of Bollywood, acclaimed art-house movies, anime classics, fast-paced martial arts flicks and Nordic thrillers. At least half of all the titles will be in a language other than English, and it guarantees more than 700 movies a year.

The movies will be on channel 32 and then streamed via SBS On Demand (also free). Tonight you can watch the award-winning Lion, starring Dev Patel and Nicole Kidman. Opening month also includes Rafiki, a movie banned in Kenya, about two friends and a blossoming love that challenges family, relationships and politics. Penèlope Cruz and Javier Bardem’s drama Loving Pablo, inspired by the love affair between journalist Virginia Vallejo and the infamous drug lord Pablo Escobar, is also on in July.

From 6am to 7.30pm each weekend in July, SBS World Movies will present classics by Japanese animation giant Studio Ghibli (although these won’t be streamed via SBS On Demand). Expect favourites such as Spirited Away, Ponyo and Howl’s Moving Castle.

Every Tuesday at 9.30pm this month the channel will be dedicated to French actor Romain Duris (Just a Breath Away, The New Girlfriend and Heartbreaker). Every Thursday there will be back-to-back films with strong female characters, such as The Assassin, and Into The Forest with Ellen Page and Evan Rachel Wood, and Lily Newmark in Pin Cushion.

SBS World Movies is now available on free-to-air channel 32, with most films then available for streaming on SBS Demand.