Coming to a lounge room near you: 33 new feature films, documentaries and short films. There will also be Q&As with the filmmakers. 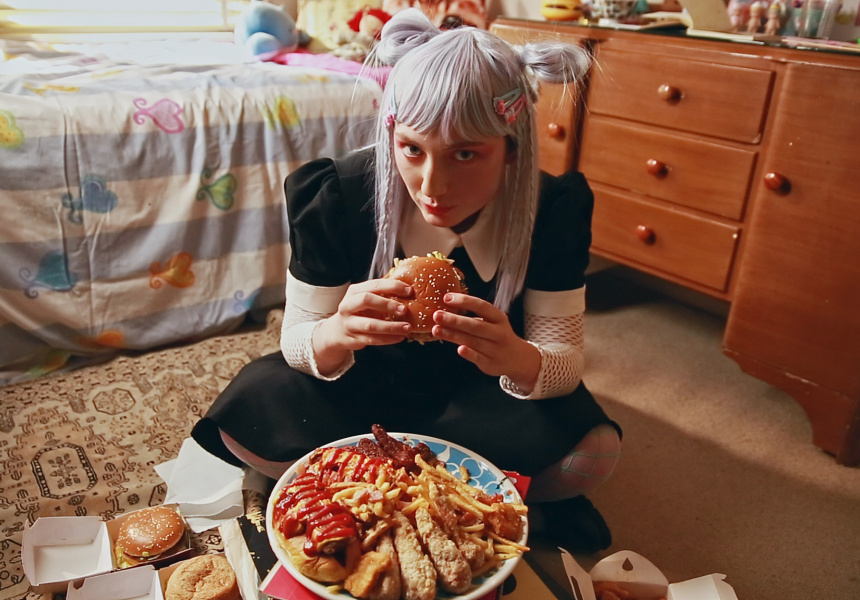 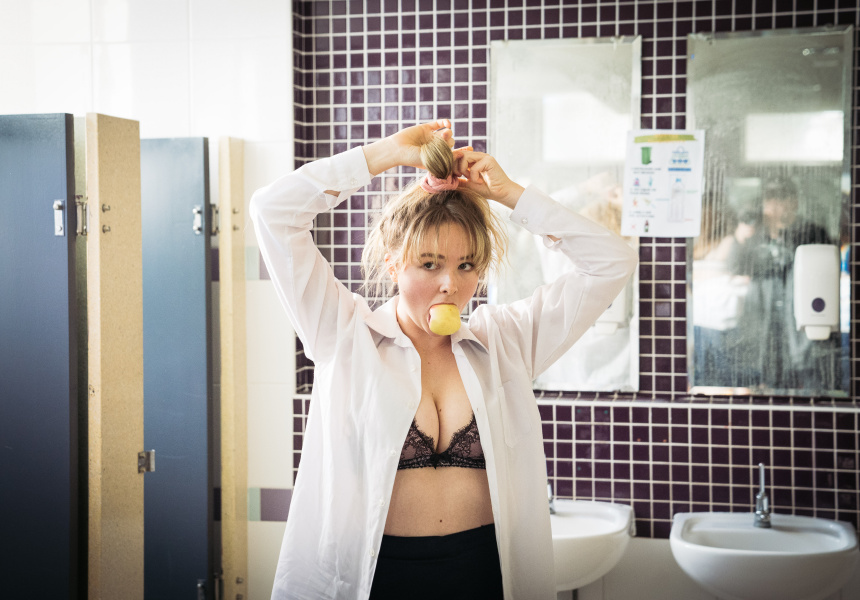 The revised, bespoke 67th Sydney Film Festival (SFF) may not be screening in cinemas, but there is one significant upside for movie fans and festival aficionados: because you can watch the movies when it suits you over the dozen days of the festival, for the first time you can watch the entire program. In fact, festival director Nashen Moodley has issued a challenge for festivalgoers to do just that.

“Someone could, in 12 days, watch the entire program because it’s just 33 films,” he tells Broadsheet on the eve of the program’s release. “And I urge as many people as possible to do that because not only will you be supporting the festival, but you’ll be supporting the film industry in quite a direct way.”

After Moodley and his team were forced to cancel the in-cinema event in March, they were determined to find a way to stage a festival that would give film buffs a festival experience, even if it was in their own homes. On the plus side, it also meant you didn’t have to physically be in Sydney to experience it. “It’s not simply a matter of putting the films online and thinking that would solve everything,” he says.

“These are brand new films that haven’t been in cinemas yet anywhere in the world,” he says. “It’s a curated experience made up of films that will be quite difficult to see in the future. And you have a chance to be exposed not only to the films but the filmmakers. We’ll present introductions by each of the filmmakers and we’ll have Q&As for each feature-length film.”

The first issue they had to overcome was cybersecurity. Once the team had established a secure platform that would guarantee films couldn’t be pirated, it returned to curating the line-up.

The Virtual Edition is divided into three sections – documentaries, short films and European women in film – and all feature Australian premieres. And because Moodley wanted to support the beleaguered local industry, it’s stacked with lots of Aussie movies.

There are seven features and three docos from some of the continent’s most exciting new female directors in the category Europe! Voices of Women in Film. The Swiss-German feature My Little Sister was nominated for best flick and best feature at this year’s Berlin International Film Festival, while Kids Run is a gritty German film about a desperate young father who enters an amateur boxing match in the hope of winning its cash prize for his family.

A number of Australian short films will vie for the Dendy Award, including actor and director Eliza Scanlen (Little Women and Babyteeth), whose debut Mukbang examines the online obsession of people broadcasting themselves eating huge amounts of food. Grevillea, directed by Jordan Giusti, is about a wrongly convicted Jewish teen caught in limbo at one of Australia’s youth justice centres. The film was nominated for best short at Berlin.

Tickets are $14 per movie, with discount packages for multiple films, and the money raised will be distributed among the filmmakers. While there won’t be a virtual opening night – there isn’t an opening night film, after all – there are plans to stream the awards night on June 18.

This year the SFF will also join other international film festivals in We Are One: A Global Film Festival, a free 10-day film festival beginning on May 29 featuring films from around the world streamed on YouTube. SFF has also partnered with SBS On Demand to present 40 films from past festivals.

While justifiably proud of the program his team has pulled together for SFF 2020, Moodley is hopeful this year’s event will be a one-off.

“What is heartening is there are plans for cinemas to reopen,” he says, noting the Victorian government has already announced looser restrictions from June 22. “I’m quite confident many of the films we wanted to play this year will appear at the festival next year, along with two pretty major retrospectives that deserve to be seen on the big screen in their beautiful restored fashion.”

The 67th Sydney Film Festival: Virtual Edition and Awards is on from June 10 to 21 via the festival website. The awards will be streamed on June 18. Tickets are on sale here.