On Nyaaringu, the 21-year-old Pitjantjatjara artist celebrates community and addresses systemic oppression of First Nations people. And while you can’t see her perform it live just yet, she says it’s best listened to – from start to finish – in one sitting. This might just be the perfect album for our times. 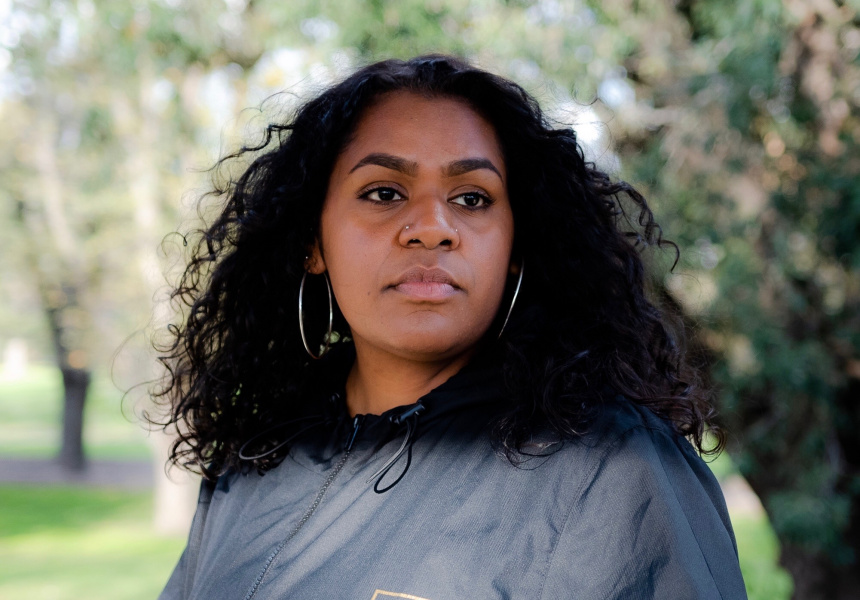 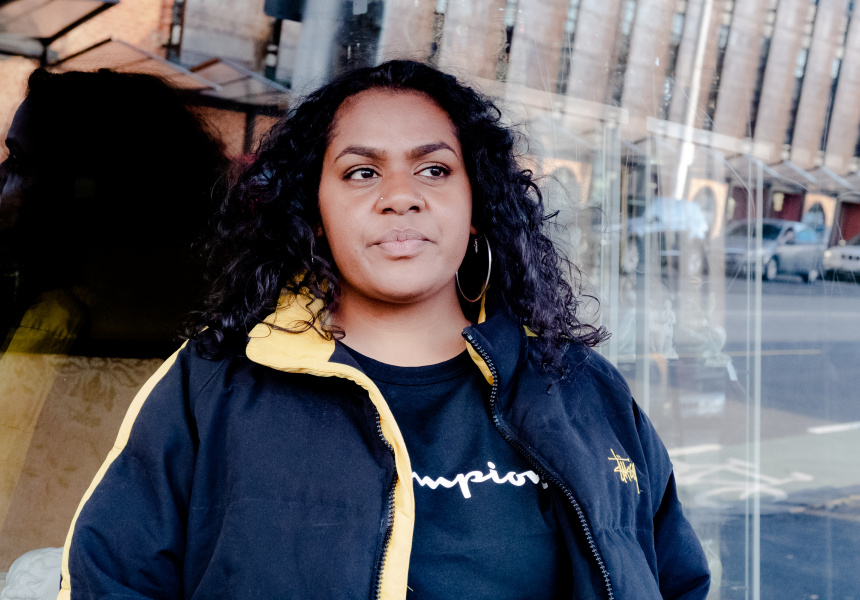 Pitjantjatjara artist Miiesha (pronounced My-ee-sha) Young has been singing in language since she was eight, but the first time she heard a crowd sing it back, it “really spun [her] out”.

“I loved seeing all the eyes in the crowd as they repeated what I said ‘cause we share that moment of connection and it makes me feel proud and accepted,” she tells Broadsheet via email from her home in the Aboriginal community of Woorabinda in Queensland, about 180 kilometres west of Gladstone. It was here that the 21-year-old wrote her first song at the age of 13, when her late grandmother signed her up to a community music program – and it’s here that she’s been isolating during Covid-19, and promoting her debut album Nyaaringu (which means “what happened” in Pitjantjatjara).

The album came less than 12 months after she uploaded her textural debut single Black Privilege to Triple J Unearthed in June 2019, which immediately gained traction for both its glossy R’n’B production and head-on confrontation of the systematic oppression of First Nations people through lyrics such as, “Told me that I choose the noose that you’ve been making/Then I need to prove I’m worthy of the saving”. Since then, she’s performed at Laneway Festival; supported Baker Boy, Thelma Plum and Briggs; and in July she received three National Indigenous Music Awards nominations, including Best New Talent and Best Album (she'll also be performing at the awards ceremony on August 8).

With her Splendour in the Grass 2020 set cancelled and no tour dates confirmed, being unable to share Nyaaringu with live audiences has been tough, but she hopes listeners can connect to what she calls her “collection” more intimately at home, taking it in in one sitting – in order – like a curated exhibition.

“I felt it was important that people walked through the collection as a journey, rather than just picked songs. With my Nan yarning I wanted people to hear how she had passed knowledge down.”

Recordings of Miiesha’s grandmother punctuate the collection – in fact hers is the first voice on the record in the first track, Caged Bird: “I think for we who’ve been trodden on, not given a lot of freedom, you’ve got to believe in yourself.” Miiesha’s tender vocals follow, accompanied only by the sound of crickets and a gospel-like choir of Pitjantjatjara singers.

The fluttering, fragile quality of her voice in early tracks such as Drowning and Caged Bird demonstrates the kind of captivating vocal control reminiscent of FKA Twigs or Lana Del Rey. But throughout the collection she shows the breadth of her talent, from buttery alto tones in Broken Tongues, floating falsetto in Hold Strong and fierce articulation in hip-hop track Blood Cells, which condemns Australia’s disproportionately high incarceration rates of First Nations people, particularly youth.

More than half of all incarcerated Australians between 10 and 17 are Aboriginal or Torres Straight Islander (the current Raise the Age campaign seeks to raise the minimum age of criminal responsibility.) And despite making up just two per cent of the national population, Aboriginal and Torres Strait Islander people account for 28 per cent of Australia’s prison population.

Nyaaringu was released just days after the death of George Floyd – a tragedy that resonated with the local Black Lives Matter movement and helped draw attention to Aboriginal deaths in custody. But Miiesha says the new context doesn’t shape her feelings about the album or the issues it tackles – understanding them has always been a part of her journey. In fact, the way she thinks about her music has never changed; for her, it’s about passing on knowledge. “I think I will always just talk about what I feel I want or need to speak on at the time. I’m just here to tell stories,” she says.

Nyaaringu is available in hard copy on August 28, and online now.

Miiesha will perform at this year's National Indigenous Music Awards, which is being broadcast on SBS on August 8 at 7pm. 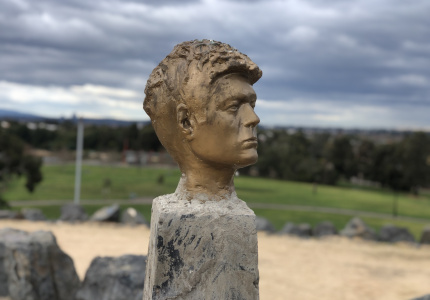