Building on the success of its online-only festival last year, MIFF 2021 is streaming its program nationally via a new platform – as well as branching out into even more cinemas across the city. 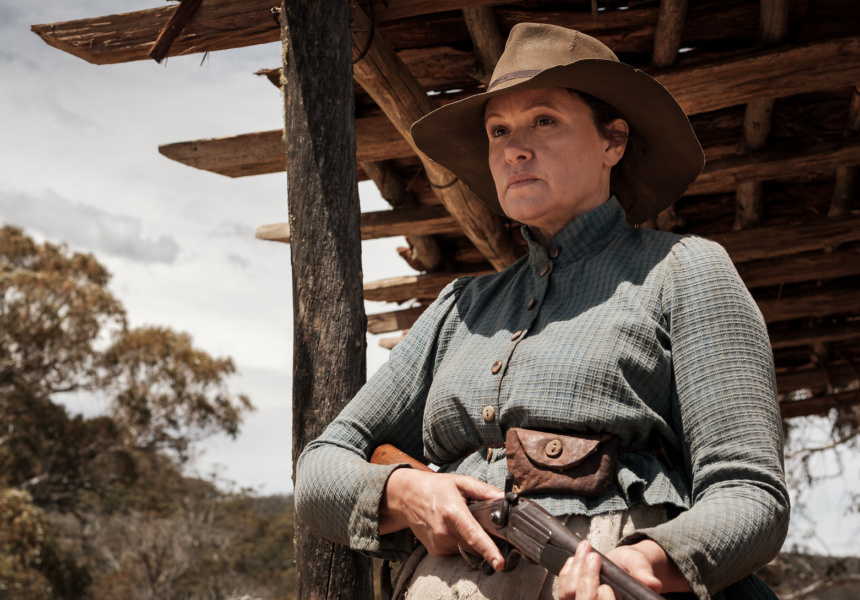 The Drover’s Wife The Legend Of Molly Johnson 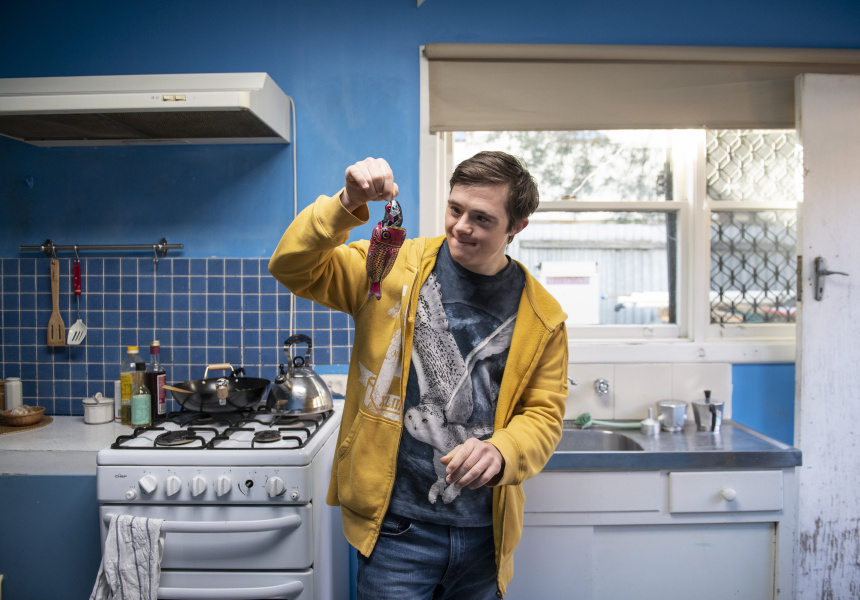 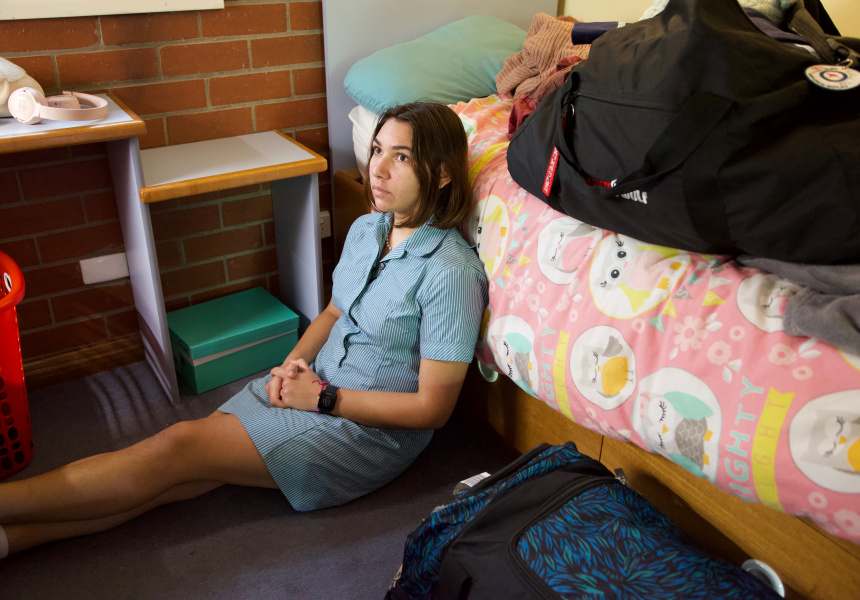 When Melbourne International Film Festival (MIFF) returns from August 5 to 22, it’ll open with the Australian premiere of The Drover’s Wife The Legend Of Molly Johnson, a revisionist outback western told through the lens of an Indigenous woman’s experience. Directed by and starring Leah Purcell, the film completes a multi-format trilogy that began with Purcell’s award-winning play, followed by her novel based on Henry Lawson’s 1892 short story The Drover’s Wife.

“This is a film made for MIFF’s return to cinema – an outback western of grand vision; a resonant, revisionist force of filmmaking that has much to say about our country then, and who we are now,” says MIFF’s artistic director Al Cossar, in a statement.

MIFF has today announced its “first glance” program of 32 films, international and homegrown, ahead of the full program launch on July 16. In exciting news for interstate audiences, the festival is also bringing back its digital program for 2021 – following its hugely successful online-only festival last year. A new platform called MIFF Play will stream selected films. Cinemagoers in Melbourne will also be able to catch screenings at theatres across the city and at five new suburban locations, as well as eight regional centres.

Australian films and filmmakers are at the forefront of this year’s program, including the first Australian feature to premiere in competition at Cannes Film Festival in a decade. Nitram (directed by Justin Kurzel (Snowtown)) is also the first Victorian film to earn that accolade in more than 30 years. It’s a dramatic telling of the story behind the 1996 Port Arthur massacre, featuring Caleb Landry Jones (Three Billboards Outside Ebbing, Missouri), Judy Davis (The Dressmaker) and Essie Davis (The Babadook).

In addition to the homegrown talent, there’ll be much-anticipated titles from Berlin, Venice and Sundance film festivals. Zola, starring Taylour Paige and Riley Keough (The Girlfriend Experience), is based on a Twitter thread from 2015 about a 48-hour road trip featuring a waitress, a sex worker and a pimp. There’s also Pedro Almodovar’s new short film The Human Voice, starring Tilda Swinton. Quo Vadis, Aida? – considered a must-watch at this year’s festival – is new film from Bosnian film director, screenwriter and producer Jasmila Zbanic, nominated for Best International Feature Film at this year’s Academy Awards.

There’ll be a record 11 premieres within the MIFF Premiere Fund, which includes Courtney Barnett’s documentary Anonymous Club. Love in Bright Landscapes is about rock bank the Triffids and frontman David McComb. Then there’s Lone Wolf, a political thriller with a very Melbourne feel, starring Tilda Cobham-Hervey, Chris Bunton, Stephen Curry and Hugo Weaving. Off Country follows Indigenous students as they navigate life at Geelong Grammar School. Writer and director Larissa Behrendt looks at the bonds between sport and community in powerful documentary Araatika: Rise Up!. And Wash My Soul in the River’s Flow follows performers Archie Roach and Ruby Hunter behind the scenes at a legendary show.

It’s not just film screenings, either. MIFF’s audio-visual Hear My Eyes events return with a screening of Gregor Jordan’s classic Two Hands (1999), starring Heath Ledger and Rose Byrne, with a reimagined live score from psychedelic-garage rockers the Murlocs. Tickets are already on sale for the event at Astor Theatre on Saturday August 7.

The 2021 Melbourne International Film Festival takes place from August 5 to 22. The full program launches on Tuesday July 13. Tickets are available from Friday July 16.