“It should’ve happened 10 years ago.” 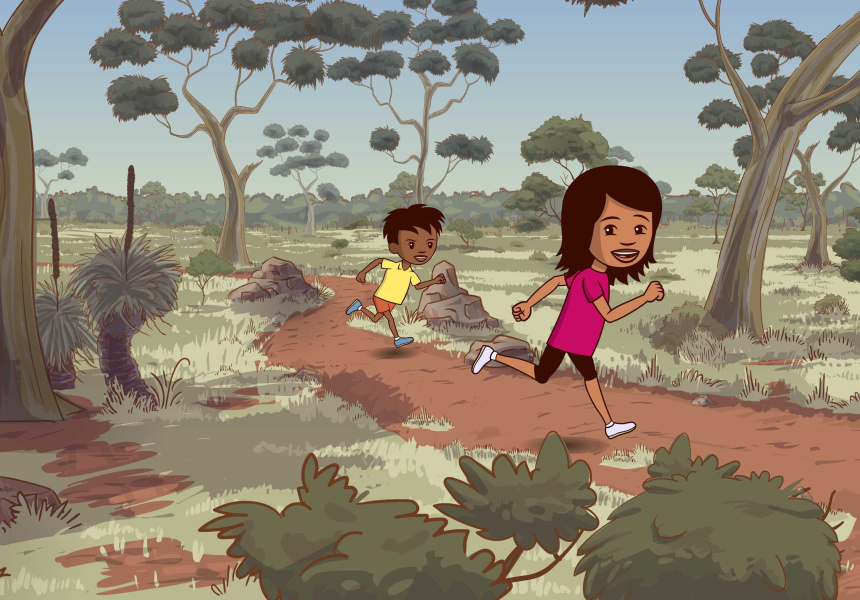 “Never before has an Australian animated show targeted an audience of four- to six-year-olds from the Indigenous community. As an Indigenous person this seemed wrong,” says director and designer Tony Thorne. “It should’ve happened 10 years ago.”

The TV show follows five-year-old Little J, (Miranda Tapsell), and his nine-year-old cousin Big Cuz (Deborah Mailman) as they embark on adventures at school, in the backyard and beyond. Exploring themes of Indigenous identity, connection to country and traditional practices, Little J & Big Cuz proudly and positively celebrates Aboriginal Australia.

“It’s amazing. We’ve really established something,” says Thorne. “For Aboriginal kids, it’s the first time they’re seeing themselves as a cartoon character. And for non-Indigenous kids it’s a way of knowing Aboriginal kids and seeing what their world might be like. Seeing the characters as their friends. It’s a really important thing.”

Developed as part of a springboard strategy by the Australian Council for Educational Resources to bridge the gap between home and school for Indigenous kids, the show is also helping to change attitudes around the country. “It’s another step in the empowerment of Aboriginal people. It’s good for Australia.”

But most importantly, it’s entertaining. “It’s about kids having fun and exploring their world just as any kid does. I think that’s really important for the Australian audience to see. That joy and fun and positivity,” says Thorne. “We weren’t going to do something preachy or something that kids would turn off because it just felt like boring school. It needed to be fun.”

Select episodes will also feature in six Indigenous languages including Djambarrpuyngu from Arnhem Land; Pitjantjatjara and Arrernte from central Australia; Yawuru from Broome; Walmajarri from the North West, and Palawa kani in Tasmania.

“We’d go show an episode to a language centre in a remote community and they’d be totally on board. It really was one of the most heartening experiences.”

Visually, the show is uniquely Australian. Gum trees, magpies and Hills Hoists feature against iconic landscapes of bush, desert and coastline. “I said to Ned [the producer], we are going to do landscapes right. This is going to feel like Australia,” says Thorne. 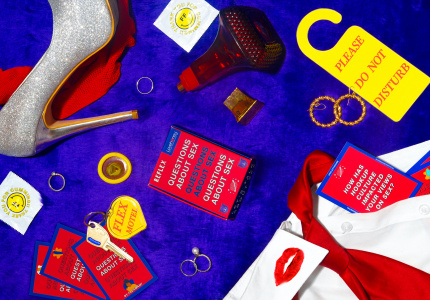