Listen to This: Julia Jacklin

The singer-songwriter from the Blue Mountains on lyrics she loves – and discovering the band name Status Quo was already taken. 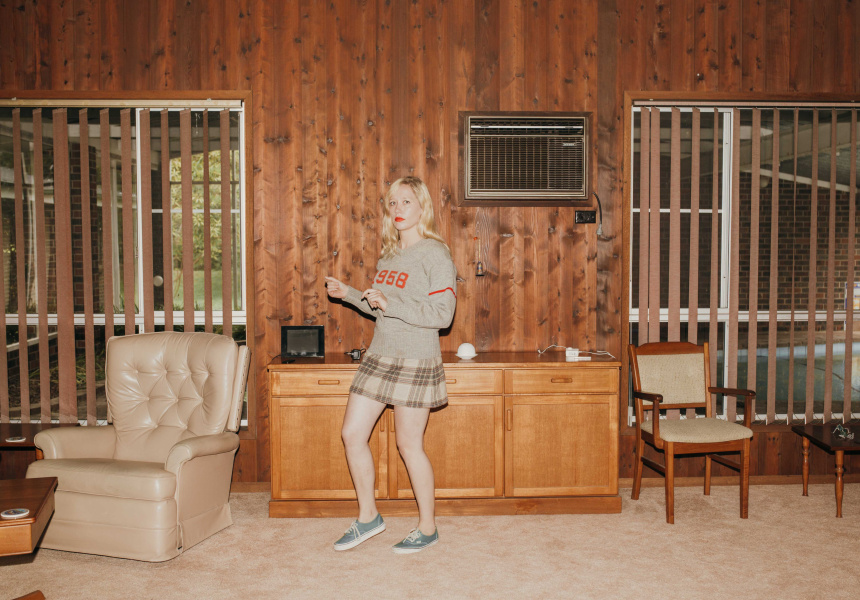 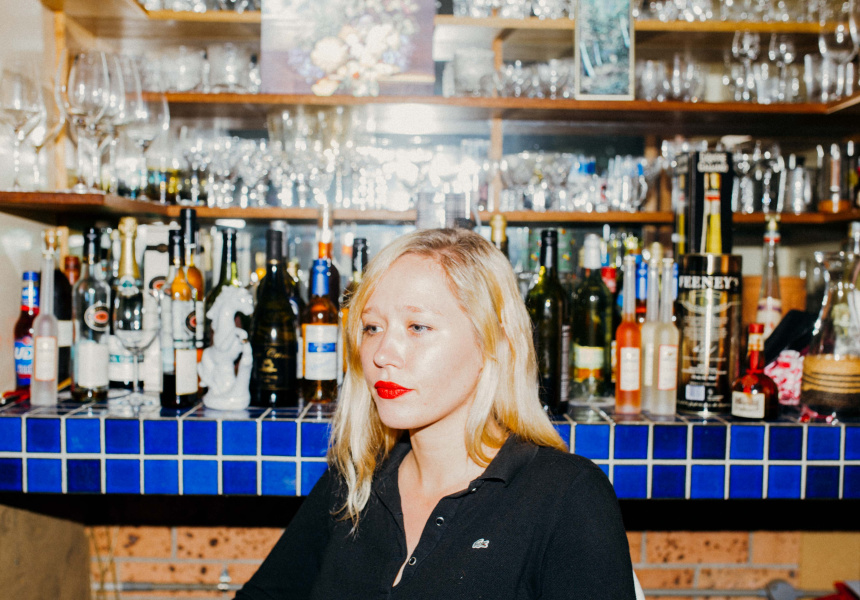 Julia Jacklin has an unassuming but undeniable star quality. It’s in her singing: she’s classically trained, but her voice is smokier and a little more undone than this suggests. And it’s in her lyrics: bold and offbeat in their turn of phrase.

New song Pool Party is the first to come from Jacklin’s soon-to-be-released debut album, which was recorded in New Zealand with Marlon Williams and Aldous Harding’s producer, Ben Edwards. It’s lilting and a little dark, with a touch of ’50s doo-wop. Catch Jacklin, fresh from Austin’s South by Southwest, on her Pool Party tour dates.

Broadsheet: Did growing up in the Blue Mountains foster any creative sensibility in you?
Julia Jacklin: I was more shaped by the music my parents listened to – Dad was Led Zeppelin, Billy Bragg, The Cure and Björk, and Mum was Luka Bloom, the Seachange soundtrack, The Andrew Sisters, Doris Day. I also watched that film Josie and the Pussycats at an impressionable age and really wanted to start a band. I remember asking Dad what we should call the band and he said, “Status Quo”. So I made a poster for it but then my neighbour told me it was already a band name.

BS: Where do you live now? Any favourite haunts you can tell us about?
JJ: I live in Glebe, Sydney. One of the first places I played was this open mic at The Little Guy, a bar on Glebe Point Road. I used to go there every Tuesday night and try out new songs. There's also a great music venue called the Record Crate, which is the upstairs part of a record store. It's small and always really hot but the sweat usually adds to the magic.

BS: Who are your songwriting heroes?
JJ: I'd say the big ones are Fiona Apple, Leonard Cohen and Gillian Welch. When I'm stuck with songwriting I'll listen to those guys and try to absorb their power. I'm pretty sure the first song I learnt to play was Not About Love By Fiona Apple. I love that song so much. The first line is, "The early cars, already are, drawing deep breaths past my door, and last night’s phrases, sick with lack of basis, are still writhing on my floor". Nice, right?

BS: Apart from music, what inspires you?
JJ: Public transport or driving. Just travelling to and from somewhere is where I do a lot of writing. Just being a creepy observer. And what everyone is inspired by, I guess – the people I love and stop loving, and my friends and family and my relationships with them.

BS: Fantasy support slot – any artist, any era, anywhere?
JJ: If we're talking fantasy I'd like to know what it feels like to play an arena. Britney Spears in 2003.

Brisbane
The Junk Bar on April 29 with Julia R. Anderson 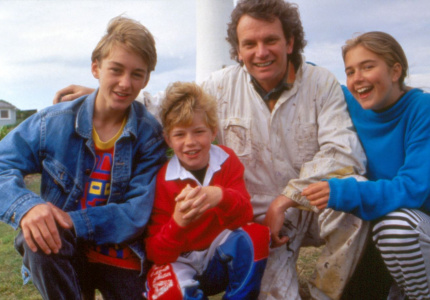