Get ready for exclusive performances from Charli XCX and Earl Sweatshirt. 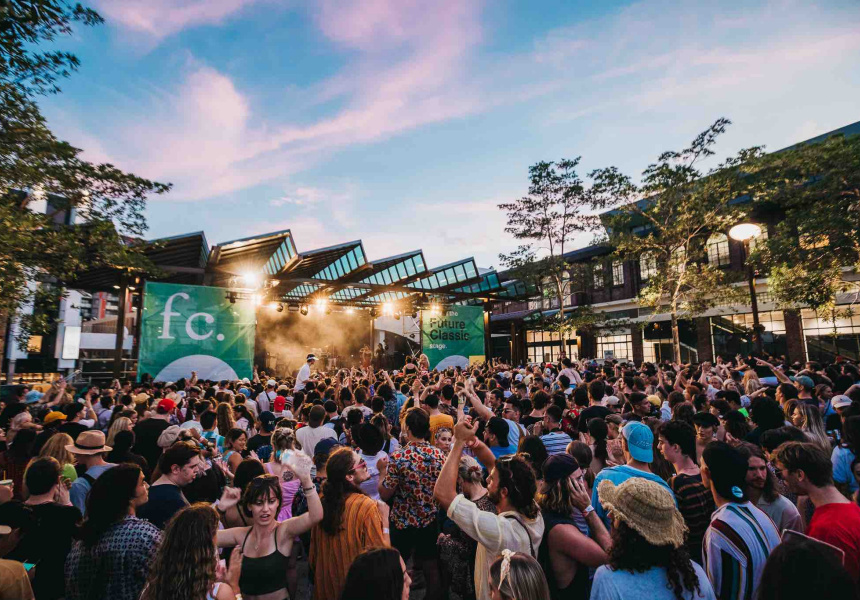 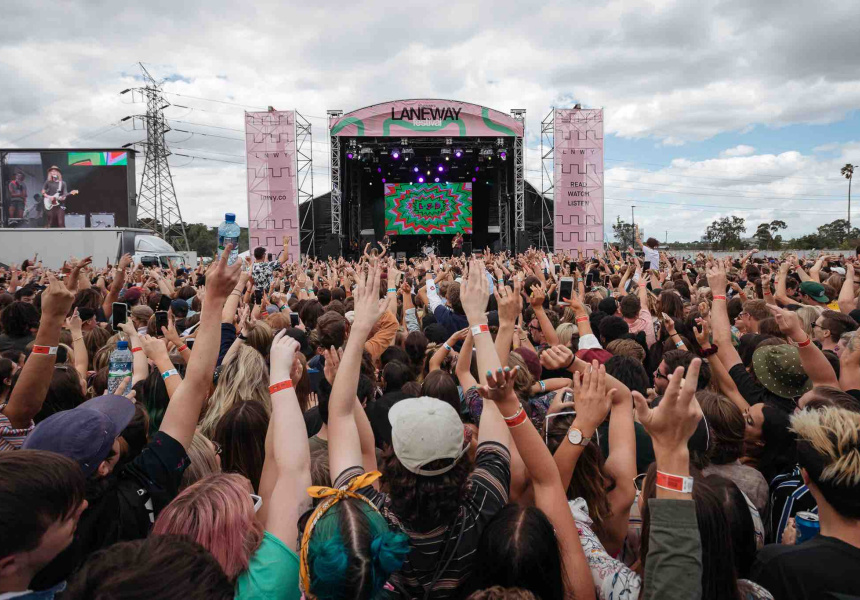 Melbourne’s little party that could, St Jerome's Laneway Festival, is all grown up now having graduated from the backstreets of Melbourne to lush parklands across Australia. And it’s just released its 2020 line-up to bring in the new decade.

At the top of the bill are English chart-toppers, rock band the 1975, and Charli XCX, who just a few days ago dropped her new album Charli. These will be her only Australian shows. Another Laneway exclusive is rapper Earl Sweatshirt.

Local headliners are Hottest 100 toppers Ocean Alley, Madchester revivers DMA’s, rising rapper Kaiit and Stella Donnelly who has been receiving acclaim for her debut album Beware of the Dogs.

Check out the full line-up below.