A free night of original songs, covers and narration from the movie to celebrate its 20th anniversary. 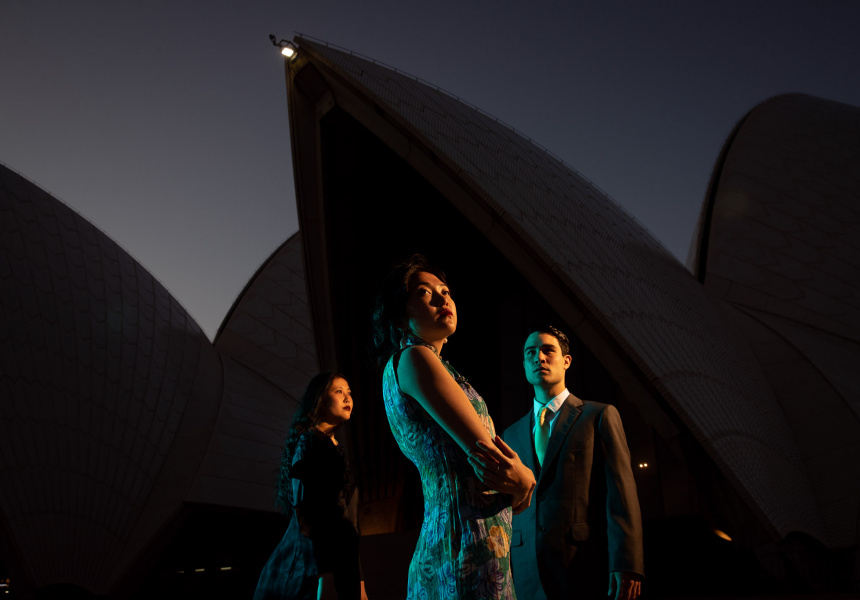 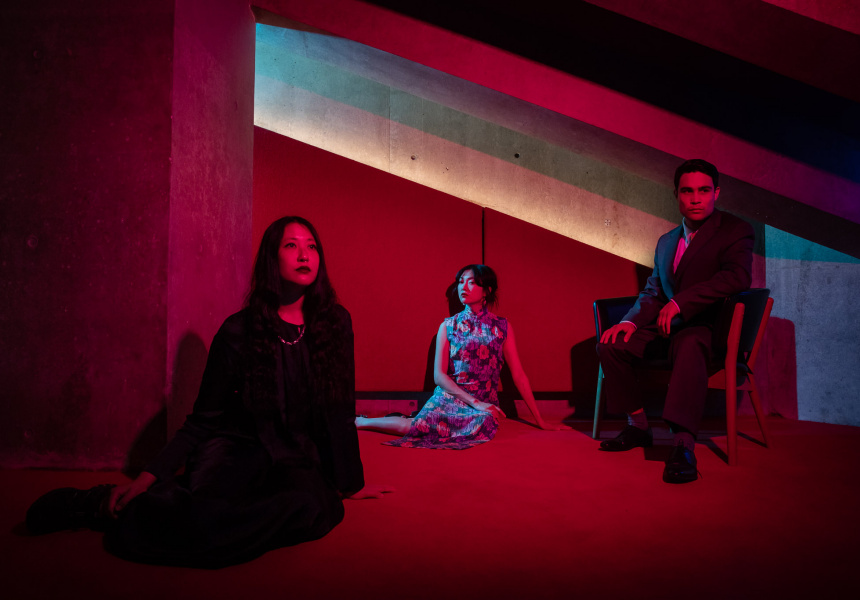 When Rainbow Chan was growing up, her parents had a saying they were fond of: “That’s so Wong Kar-Wai”. The phrase was a reference to the Hong Kong filmmaker behind landmark film In the Mood for Love, and was intended as gently teasing.

“It was … shorthand for something arty that looked good, but was too difficult to understand,” Chan tells Broadsheet.

“I was very young when his films were being made. But when I rediscovered them studying film at uni, I found the trilogy encapsulated my feeling towards Hong Kong, my sense of nostalgia for my homeland that’s very hard to put into words, but here was visually translated,” Chan says.

So when she was approached by the Sydney Opera House to collaborate on a new live show celebrating the 20th anniversary of In the Mood for Love, she was only too happy to oblige.

Chan and her family migrated to Sydney from Hong Kong in 1996, one year before the British returned Hong Kong to Chinese sovereignty. She says her parents hoped an Australian upbringing would give Chan and her two older sisters a “better and different education to Hong Kong, where it’s very competitive”.

From a young age Chan pursued a creative path – something she says she may not have done in Hong Kong – joining a children’s choir and learning saxophone and piano.

She studied music as part of general arts degree at Sydney University. Her interest in broader cultural artforms resulted in a successful career as a vocalist, producer and multi-disciplinary artist.

“I like looking at the politics of cultural representation, whether that’s through pop music or art or performance – the different ways we perform identities and ideas around counterfeiting and bootlegging,” she says.

It’s the perfect background for In the Mood: A Love Letter to Wong Kar-Wai and Hong Kong which will be livestreamed from the Sydney Opera House this Saturday September 26. More adaptation than literal interpretation, the 40-minute homage features Chan and her long-time friends and colleagues musician Marcus Whale and performance artist Eugene Choi. The show includes original songs, covers and the narration of quotes and lines from the film.

In the Mood for Love, which Kar-Wai wrote, produced and directed, is a story of unrequited love. Set in the 1960s, it’s a restrained tale of a man and woman who begin to fall in love after discovering their own spouses are having an affair, but ultimately choose not to act on their feelings. The Palme d’Or-nominated romantic drama was a milestone for lead actor Tony Leung, who was Hong Kong’s first winner of Cannes Film Festival’s best actor award.

When it premiered in 2000, the film beautifully encapsulated a particular moment in time in Hong Kon, pre-handover. But Chan says there are also many themes that are still relevant, even 20 years later. “Things have really changed in Hong Kong now. We can reinterpret it in light of developments that have happened since, as well as the pandemic we’re in and social distancing. That resonates with the story of these two lovers who can’t act on their desires and are restricted.”

Chan says she enjoyed the process of devising a new work with Choi and Whale, inspired by a film that speaks so eloquently of what she describes as her “sense of cultural identity as a Hong Kong diasporic person”.

The show will be performed with sumptuous sets and costumes inspired by the film before an empty Joan Sutherland Theatre, and livestreamed. Chan is no stranger to performing in vast empty spaces, having given a haunting performance of her single Melt in an eerily quiet Art Gallery of New South Wales during lockdown, part of the gallery’s Together In Art series.

“It’s quite a strange feeling,” she says. “There’s a voyeuristic quality where you know everyone is watching but [can’t see them] so I find myself going somewhere internally. It’s exciting, to know people are watching and that minute details can be picked up that can’t normally be seen.”

In the Mood, A Love Letter to Wong Kar-Wai and Hong Kong will be livestreamed here from the Sydney Opera House at 9pm AEST on Saturday September 26 and will be available to watch on-demand thereafter. It is a free event.