The award-winning dance company will round out its 30th year with a free installation of sets, sounds, and stories at Carriageworks. In partnership with Bangarra, we take a look behind the scenes with artistic director Stephen Page. 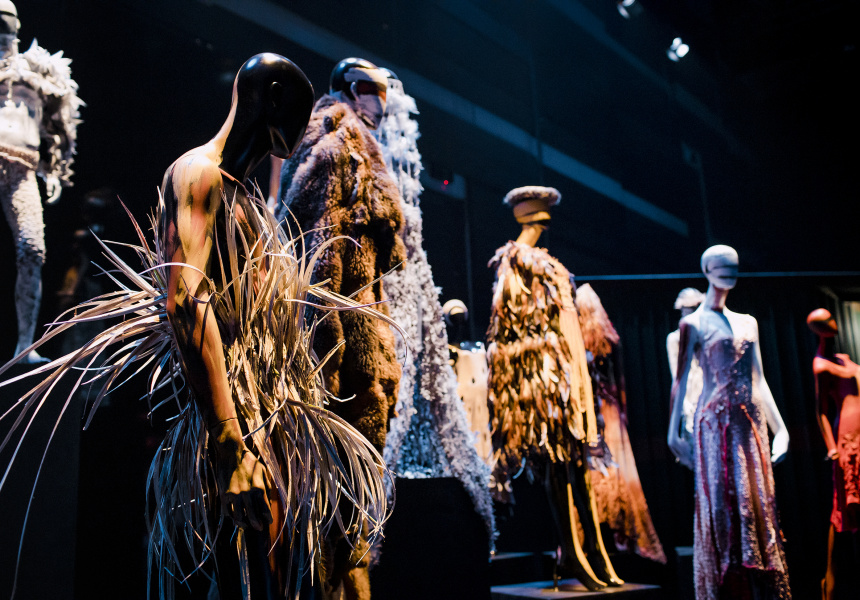 We hear the word “immersive” a lot these days. But when Bangarra’s artistic director Stephen Page uses it to describe the Indigenous dance company’s new Carriageworks installation, it isn’t just arty lingo.

Cultural exchange is one of Bangarra’s key values, which the performers – all from Aboriginal and/or Torres Strait Islander backgrounds – consider both a responsibility and a privilege. The free installation, Knowledge Ground, which will run from December 4 to 14, aims to connect viewers from all backgrounds to the oldest continuous cultures on Earth.

“Our spirit and our story [are] immersive because it comes from 65,000 years of knowledge. That’s what grounds us and connects us to this country and our identity and where we belong,” says Page.

In the lead up to Bangarra’s 30th anniversary this year, Page and Bangarra’s head of design, Jacob Nash, spent 18 months looking into archives and working with Indigenous communities to curate a visual exploration of Aboriginal songlines and unbroken cultural knowledge through sets, design, costumes, artefacts, AV projection, language recordings and film.

“Everything at Bangarra … relates to our land and our connection to politics and language, mythological stories,” says Page.

The installation will give a platform to Indigenous histories, cultures and customs through thematic worlds of kinship, community, language and more, constructed with repurposed sets and installations from the past three decades that are “strong enough to look at and provoke your mind,” says Page.

Inside the mammoth gallery space, patrons will walk through and between an entire house, reconstructed and filled with screens; landscapes created with fabric; projections on the belly of an old flipped car; and a giant vertical screen showing dancers falling through space.

“These are huge-sized props that we would normally hang in our theatres, so really it’s just to get the sense of our theatrical spirit,” says Page. “But also it gets you to look at the cultural foundation that is Bangarra.”

Entering its fourth decade, Bangarra is now able to focus on cultural exchange beyond its performances. Its regional and remote workshops foster and empower the next generation of cultural leaders, and its educational youth program, Rekindling, aims to inspire pride and strength in secondary school-aged Aboriginal and Torres Strait Islander students through dance residencies. The initiatives are led by retired Bangarra performers, and this year they reached several communities around Australia.

Authenticity is at the heart of Bangarra, says Page, and passing on stories that have survived thousands of generations is its principal responsibility.

“[We’re] trying to spend our lives decolonising our content, that’s what this work [Knowledge Ground] is about. It’s about knowing that First Nations people do exist, have symbolism, have all their cultural customs, and they’re able to evolve and still feel empowered today in the 21st century.”

Knowledge Ground: 30 years of sixty five thousand runs from December 4 to 14 at Carriageworks.

This article is produced by Broadsheet in partnership with Bangarra. 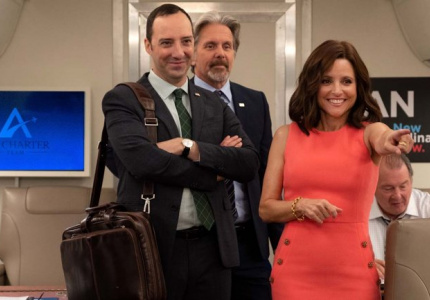