Triple J Has Changed the Date of the Hottest 100

Pressure has been mounting. Yothu Yindi recently celebrated the 25th anniversary of their song ‘Treaty’ with a concert on the forecourt of the Sydney Opera House. 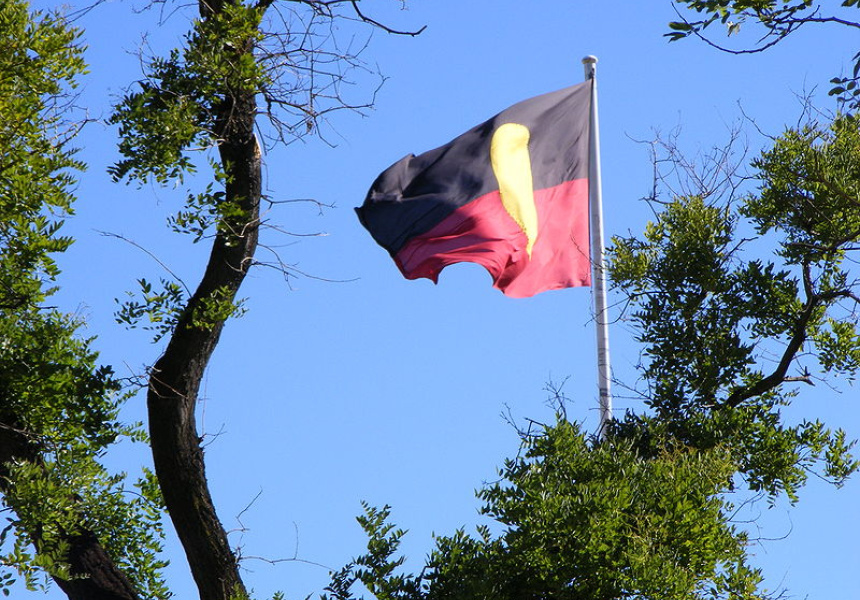 Triple J has announced it is changing the date of the station's long-running Hottest 100 countdown.

Traditionally (but not exclusively), the countdown has been held on Australia Day, but the national youth broadcaster has faced mounting pressure to change the date.

In September 2016, Triple J announced the date was under review. Then in August this year, it put the question to its readers with a public survey.

The results are in, and the Hottest 100 will next year be held on Saturday January 27, followed by the Hottest 200 on Sunday January 28. In future, and regardless of the date, Triple J has announced the countdown will be held on the fourth weekend of January.

Almost 65,000 people responded to Triple J's survey in less than a week, with around 60 per cent of the respondents saying they were in favour of a move.

In a Hack article on the ABC website today, Triple J content director Ollie Wards says the station itself did not have a position on the date.

"Whatever you think about Australia Day is cool, we don't take a view on that," Wards says.

"We just want to celebrate our 100 favourite bangers of the year and do it on a day when people aren't going to be discussing a day the countdown falls on."

This isn’t the first time the date has been changed. The first countdown took place on March 5, 1989. It has been held on January 26 since 1998.