The follow-up to the Palme d’Or-winning Shoplifters was made with the help of a trilingual translator. It stars Ethan Hawke, Juliette Binoche and French cinema superstar Catherine Deneuve, who plays a jaded actress with some closely guarded secrets. 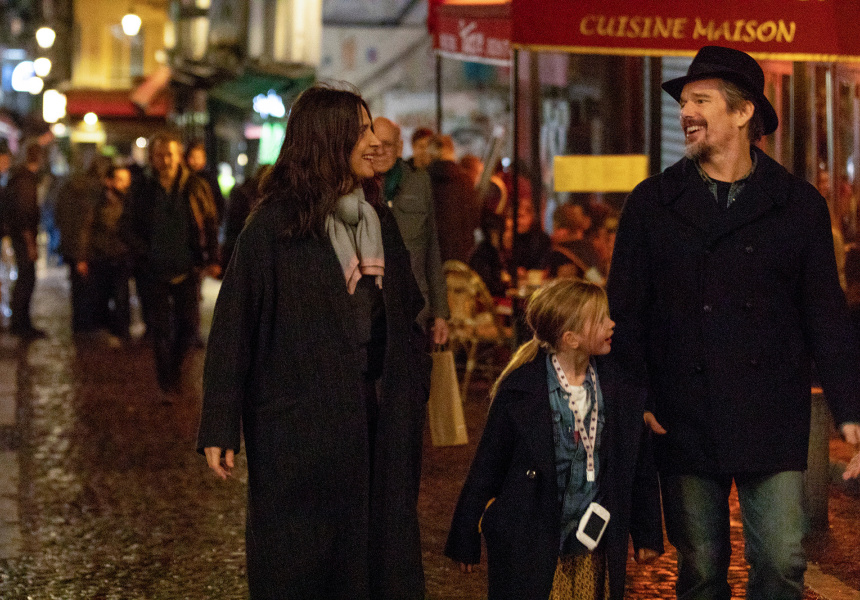 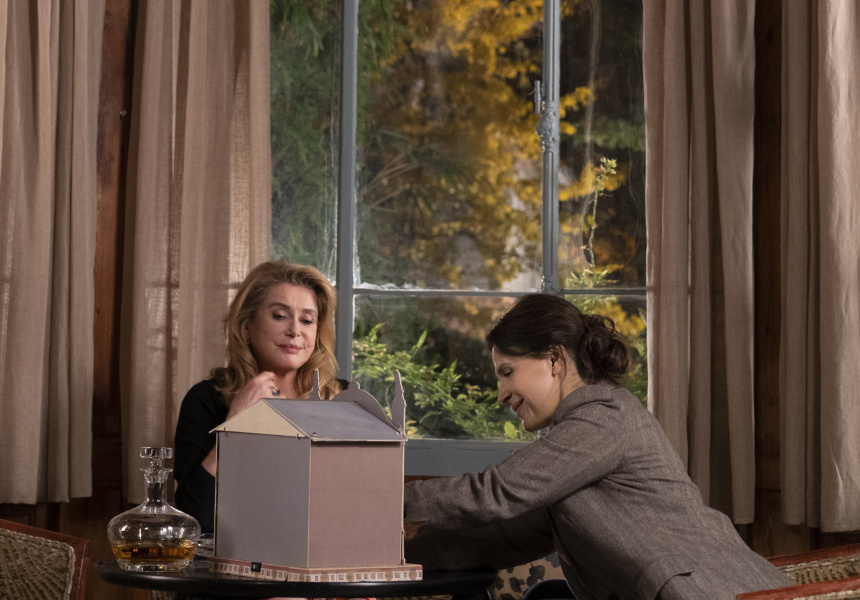 It’s 9am in Melbourne when I meet acclaimed director Kore-eda Hirokazu and his translator at the end of a national press tour for his new film, The Truth. Kore-eda doesn’t speak English, but smiles politely as he waits for each of my questions to be repeated in Japanese.

This mirrors the situation he experienced shooting The Truth in Paris, where he was aided by a trilingual translator with the English and French cast.

The Truth – the follow-up to the director’s Palme d’Or-winning 2018 film Shoplifters, which centres around “invisible” impoverished families in Tokyo – is his first non-Japanese film (the dialogue is in both French and English), and the only one he’s shot outside Japan.

It follows the story of Fabienne, a successful, older French actress (played by the great Catherine Deneuve) who was once a marquee star but is now reduced to playing a “bit part” in a low-budget, sci-fi film alongside a promising young upstart, Manon (Manon Clavel).

Fabienne has also just released a memoir; a highly subjective and revealing warts-and-all look at her life that might not entirely reflect reality. To celebrate its release, she’s visited in her grand Paris home by her estranged daughter Lumir (Juliette Binoche), her son-in-law Hank (Ethan Hawke) and her young granddaughter Charlotte (Clémentine Grenier).

But as the aging, self-aggrandising and at times exasperating actor – who spent her life prioritising career over family – tries to heal her strained relationship with the cynical Lumir, closely guarded secrets are revealed.

After more than a dozen back-to-back Japanese-language films, including the US$68 million-grossing triumph Shoplifters, Kore-eda felt it was time for a challenge. And while this is another fraught family story, it’s a more subtle and subdued film compared with his other works.

“I wanted to paint a picture with varying shades of grey and bring that to life,” he says.

Plumbing the relatable but challenging dynamics of the family unit has fascinated him throughout his 25-year career, and what makes this a trademark Kore-eda story is the nuanced and complicated relationships between family members, and his insight into how success and fame can divide them. But the language barrier was a new test.

“When a take finishes, you must rely on the interpreter to fill you in on the language part of the performance. It takes time,” Kore-eda says. “The fundamental challenge is [whether] you can overcome your original time limitations, in addition to relying on an interpreter to say everything.”

Shooting in a new country in which he didn’t speak the language, with an on-set translator delivering instructions, meant the film’s success rested on mutual trust and understanding.

“Ethan Hawke pointed out to me that the film is getting made not because everyone shares a language, but because everyone shares a vision,” Kore-eda says. “I hope The Truth raises the question of nationality in cinema. I think the more the borderlines of the cinema become blurred and become ambiguous, the better things will be. If the film can create that awareness in the audience, that’d be fantastic.”

The Truth is screening now in cinemas nationally. Watch the trailer here.