This deep dive into New Jersey’s most dangerous water park is generating plenty of commentary online. 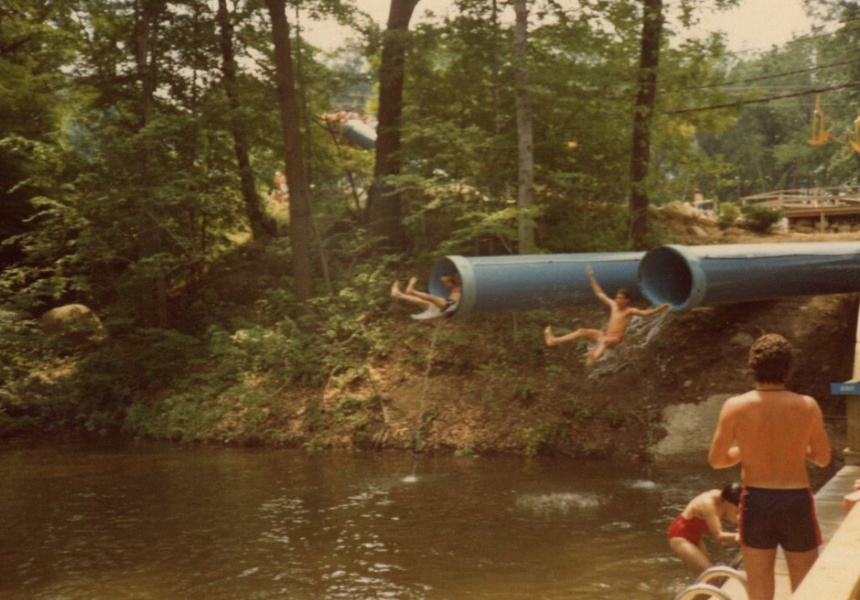 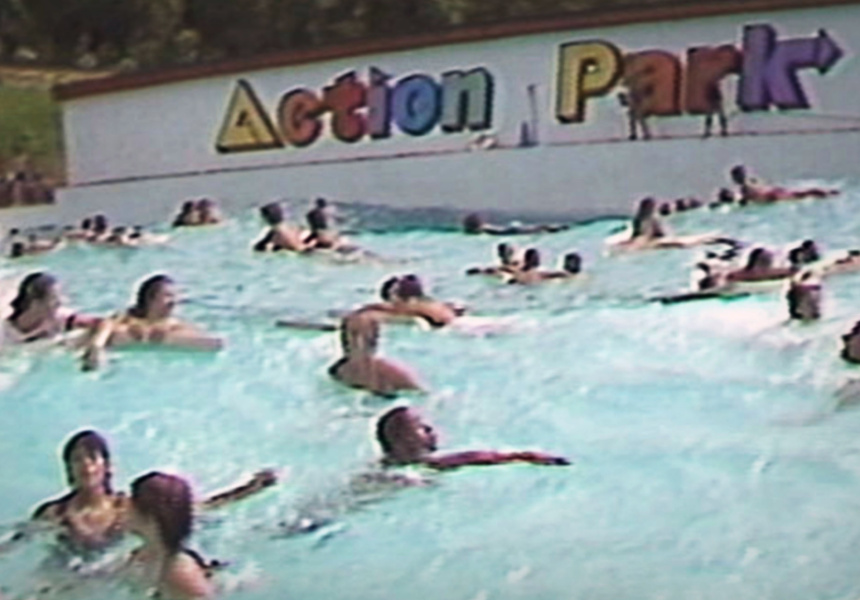 Theme park visits in the school holidays were a rite of passage for many Australians growing up in the ’80s, ’90s and 2000s. From Wonderland in Sydney to Dreamworld (and many others) on the Gold Coast, every state had some sort of adventure destination designed to thrill.

The tragic incident at Dreamworld in 2016 certainly put the safety of theme parks under the spotlight. Suddenly, Australia had seen the kind of horrific tragedy that can occur when things go wrong with thrill rides, and conversations around safety protocols have continued throughout the coronial inquest, which wrapped up earlier this year.

That fine line between thrill and actual danger is explored in new HBO documentary Class Action Park (now streaming on Binge). It’s a deep dive into the history of Action Park, a water-adventure park in New Jersey that operated from 1978 to 1996 and was infamous for being the site of numerous accidents – even deaths. The park was so synonymous with injuries that it earned the nicknames “Traction Park” and “Class Action Park”.

The doco starts off slow, covering the origin story of Action Park, which was founded by businessman Gene Mulvihill as a way to generate revenue from his ski parks during the warmer months. By the ’80s, Action Park had become a mecca for kids and teens looking for adventure, with Mulvihill producing some truly wild rides such as the Cannonball Loop, a looping tube slide, and the Tarzan Swing, which flung punters into an icy cold-spring-fed pool.

While the first half focuses on the park’s heyday, with footage from booze-fuelled staff parties to chaotic, seemingly lawless rides jammed with floats (experiences many Australians may recognise from our own theme-park days), the second half takes a grim turn. See, in 1980 the park saw its first fatality, and over the course of the decade several electrocutions, drownings and heart attacks followed. In some cases, fatalities went unreported due to loopholes, and several occurred at the same ride, Tidal Wave Pool, which was often staffed by teenage lifeguards.

The Action Park incidents – and their frequency – are on the extreme end. But as an Australian who frequented theme parks as a kid, I found myself noticing plenty of commonalities between Action Park and places I visited. I recall young, bored teenagers ushering people down waterslides while ignoring the red/green light system, leading to potentially dangerous bank-ups in dark tunnels. Half-hearted checks of safety bars (once, my safety bar flipped up on a rollercoaster – thankfully before the 360 loop). Flipping out of inflatables on corners and being flung on top of other people. Had I just been lucky?

That’s essentially what Class Action Park seems to point to. While several incidents resulted in fatalities, scores of accidents occurred where less severe injuries were sustained – survival basically came down to sheer “luck”. Why were injuries occurring so frequently, and with relatively little investigation? And – the real question – how much has changed in the 21st century?