The composer behind some of Hollywood’s most iconic film scores is coming to Australia with a full orchestra and light show. 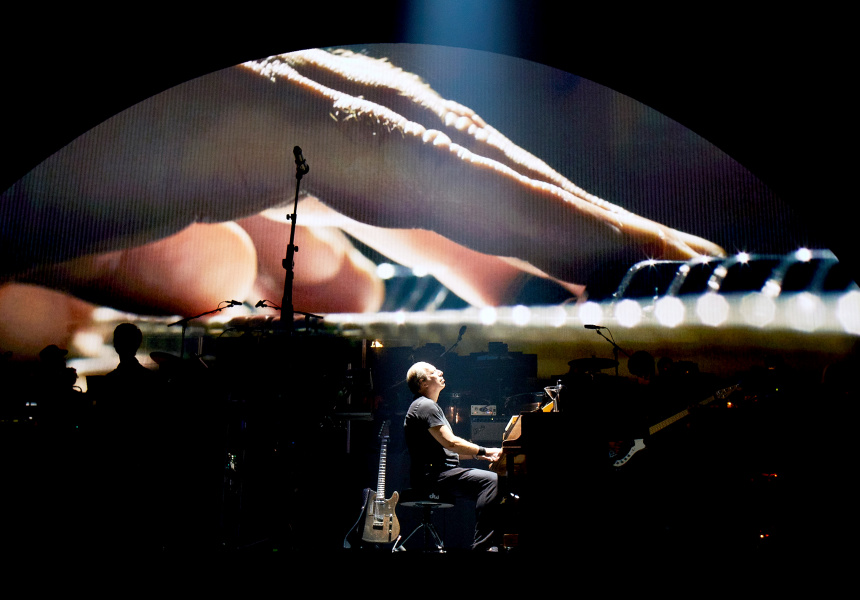 Zimmer has scored over 120 films, including Gladiator, Pirates of the Caribbean, Interstellar and The Dark Knight trilogy. He is one of Hollywood’s most innovative composers, combining electronic music with traditional orchestral arrangements.

As a film composer, Zimmer builds musical scores around a visual story, and his concert series is no exception. For his last Australian tour in 2017, Hans Zimmer Revealed, he performed original and reimagined versions of his classic film scores with a full orchestra and visuals.

His 2019 tour will once again feature a full orchestra and visuals, plus a large-scale light show.

Tickets go on sale at 10am on Tuesday June 18. Get them here.