As the radius of daily life constricts, you might be using screens as a window to the world like never before. In partnership with Sony BRAVIA, we look at some of the more inventive ways you can travel the world without leaving the couch. 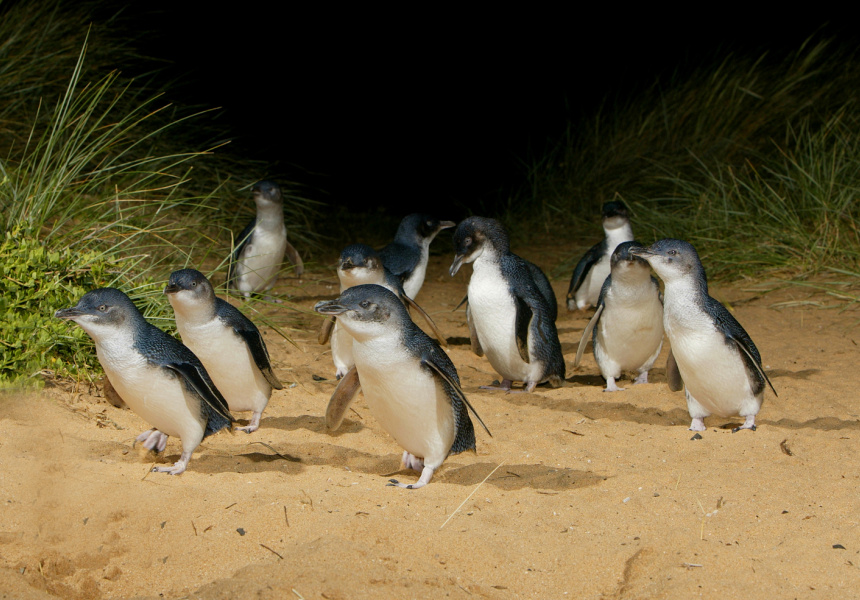 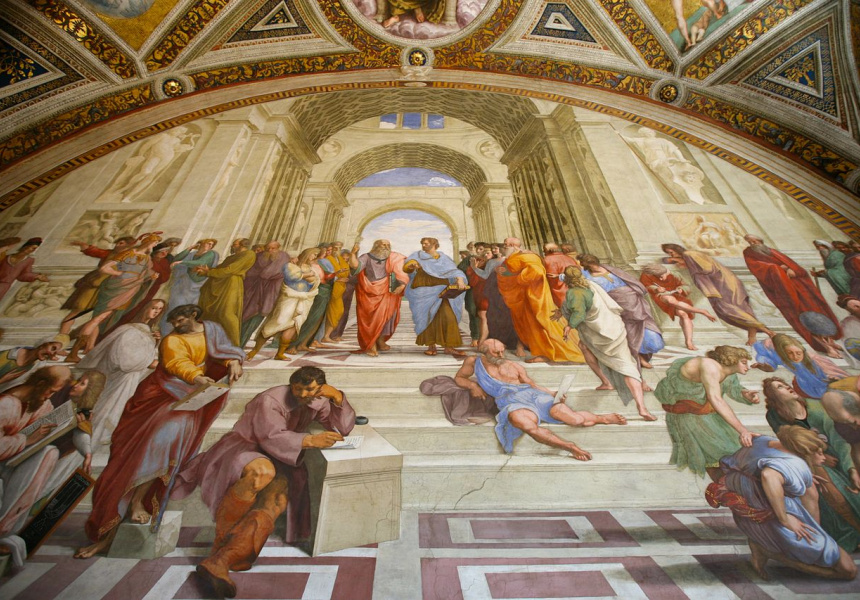 Right now, we’re a nation of travellers with clipped wings. It’s easy to forget that once upon a time you could get on a plane and fly anywhere in the world. Now, the world must come to us.

Thankfully, virtual tours, webcams, livestreams – and even real windows – allow you to do just that. All you need is a high-quality TV, an internet connection, an open mind and a sense of wonder.

Phillip Island penguin parade livestream
Phillip Island’s daily “penguin parade” – where around 1000 fairy penguins make a daring overland dash for their burrows at sunset – is world-famous. The routine of the colony emerging from the surf and scrambling up the beach and over the rocks to the safety of their nests is now broadcast live each night on Facebook and Youtube. There’s interesting commentary from Rangers too.

Window Swap
The mundane becomes the exotic in this kind of virtual homestay experience, where users all over the world have set up video cameras to record the view from their window. Flick from a courtyard in Madrid to a Manhattan balcony to a Massachusetts backyard, and see the world through the eyes a stranger. Expect lots of cats on windowsills, and views both urban and pastoral. Then consider contributing your own view.

Virtual tour of the Vatican
“I bet you can’t tell me what it smells like in the Sistine Chapel,” says Robin Williams’s character in Good Will Hunting. Sadly, this virtual tour of the Vatican City’s most famous cultural institution doesn’t include aromas, but the 360-degree view means you can at least gaze upon that incredible ceiling without getting a sore neck – plus the zoom function offers great detail of Michelangelo’s masterpiece.

Virtually tour the world’s great museums
Virtual tours have their advantages: you don’t have to battle the crowds or feign interest in reading every interpretive panel. See the great paintings at Paris’s Louvre, brush up on your natural history at Washington’s Smithsonian, or discover ancient mummies and historical artifacts at London’s British Museum.

Great Wall of China guided virtual tour
If realism is what you crave, then why not get into the spirit and pay for a real tour guide? A tour of the Great Wall of China (between Jinshanling and Simatai) takes 30 to 45 minutes and is narrated live through Zoom. The value for money is in the stunning quality of the panoramic photographs, which look amazing on a big screen – plus, knowing that you’ve paid for admission helps you stay focused. A tour costs USD$15 (about $21).

Explore Yellowstone National Park
America’s first (and most volcanic) national park erupts onto the screen in a swathe of multimedia experiences – from high-definition, zoomable satellite photographs to rotatable, 3D models to video walk-throughs. You even get a warning not to step off the boardwalk. (I ignored this and walked straight up to the Old Faithful geyser to peer down the vent. Sue me.) Also check out this virtual tour of Yosemite National Park.

Pyramids of Giza
One of the best pyramid schemes going around, this Google Street View of the Pyramids of Giza is a truly cinematic experience. The sky takes up the top half of your screen, sand and baking rock the bottom half – and in between are those unmistakable, wonderous pyramids, growing bigger until they rear out of the sand. You can almost feel the desert heat. Also check out Google Street View tours of the Kennedy Space Station, the Amazon Basin, the Great Barrier Reef, the Grand Canyon and Everest Base Camp. A New Version of Monopoly Features Aussie Regional Areas Hit Hard in 2020, With a Portion of Sales Going to Community Relief

A New Version of Monopoly Features Aussie Regional Areas Hit Hard in 2020, With a Portion of Sales Going to Community Relief