Produced by Broadsheet in partnership with Accor Hotels and Destination NSW.

A Guide to Events in the Sydney CBD Worth Travelling For

Put your tax return towards a plane ticket. In partnership with Accor Hotels in Sydney and Destination NSW, we’ve prepared a list of things you have to see and do in Sydney this spring. 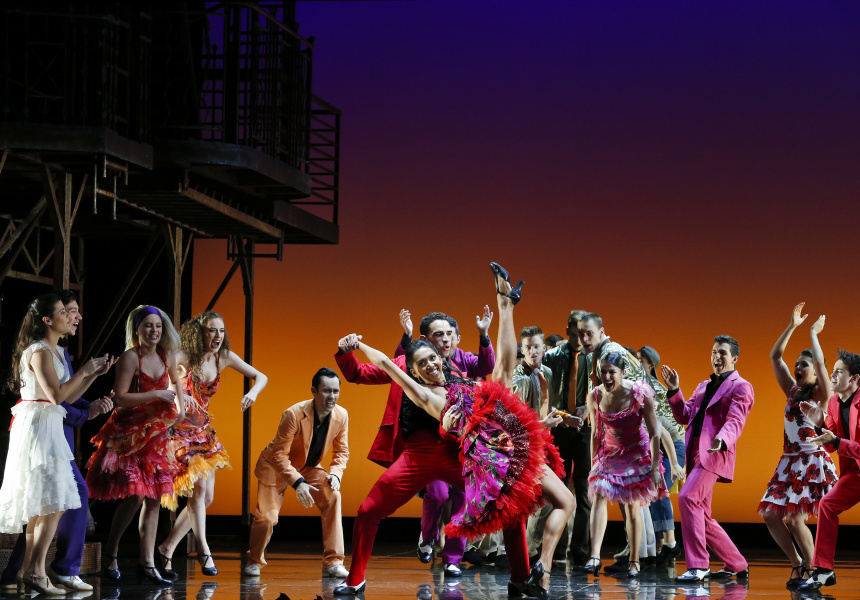 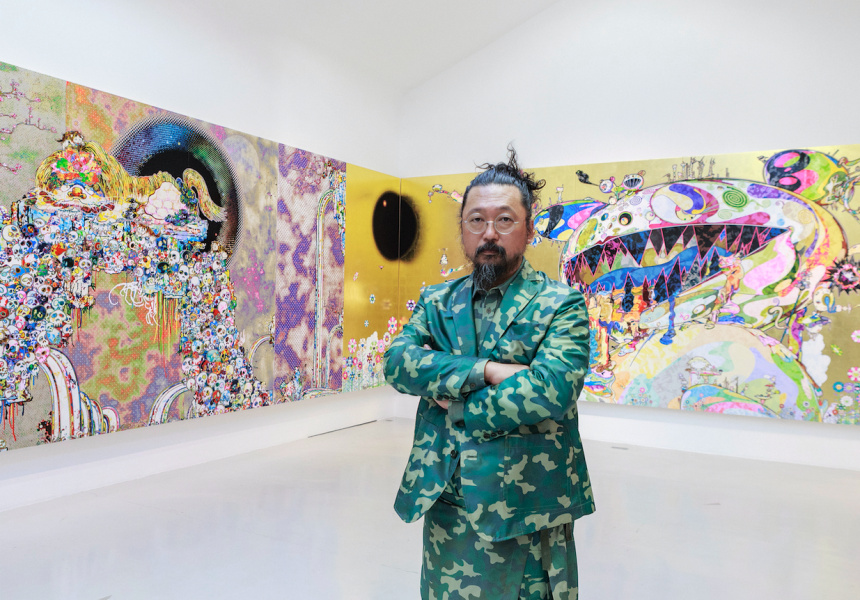 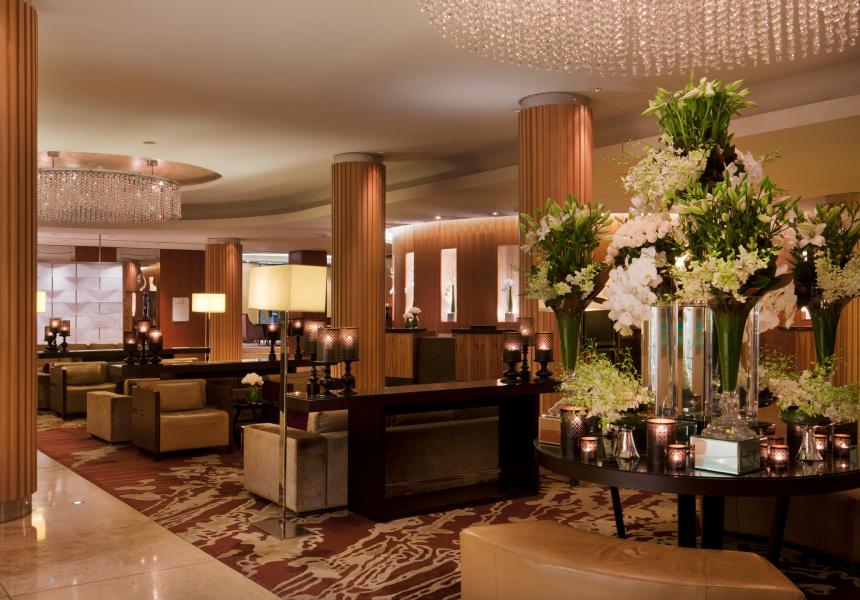 Spring in Sydney is something special. The birds are singing, the sunshine wattle is blooming, and the city begins to buzz with world-class art exhibitions, theatre shows and cultural events. Along with the bloom of warmer weather, the urge to get out and about is strong.

Travellers to Sydney would do well to situate themselves in the centre of the action. The grand Sofitel Sydney Wentworth on Phillip Street makes for a short stroll from some of the CBD’s best bars and restaurants, as well as the Opera House precinct and galleries the arts-leaning hotel regularly partners with. Handily it also houses the Soiree bar, allowing investigation of an Archie Rose curated gin cocktail or Wagyu bacon cheeseburger from the restaurant menu prior to or post showtime.

If you find yourself veering west towards the water, hit the Champagne Bar at Darling Drive for oysters and spectacular views of Sydney Harbour. Then head out to explore what the city has in store.

Chicago the Musical
Get your jazz hands ready: Chicago just opened at the Capitol Theatre for a two-month run. Set in Chicago’s criminal underworld in the roaring ’20s, the award-winning musical features the classic songs All That Jazz and Cell Block Tango. Another reason to book tickets: the cast of the Sydney production includes some of the most talented luminaries of Australian musical theatre, including Natalie Bassingthwaighte as Roxie Hart, Tom Burlinson as Billy Flynn and Casey Donovan as Matron “Mama” Morton.

West Side Story
West Side Story is one of the most celebrated Broadway musicals of all time. It’s the story of Romeo and Juliet retold on the streets of mid-century New York, as warring gangs duke it out in dance. The Sydney production’s young cast bring an impressive energy to the stage that make this a show to remember.

Billy Elliot the Musical
Billy Elliot started life in 2000 as an acclaimed film, before it was adapted for the stage by Elton John and screenwriter Lee Hall. The musical premiered in London in 2005 and has since been seen by more than 12 million people around the world. Set in northern England during the infamous 1984–85 miners’ strike, Billy Elliot is an uplifting tale about one boy’s boundary-pushing love of ballet, which continues to resonate with audiences in 2019.

Jeffrey Smart: Constructed World
Once you’re done perusing the Archibald, Wynne and Sulman prize winners, take the opportunity to visit Constructed World, an exhibition showcasing the Art Gallery of NSW’s considerable collection of Jeffrey Smart artworks, including 27 new acquisitions. Smart, a giant of 20th-century Australian art, is famous for his signature urban and suburban landscapes. His work, a celebration of geometry and realism, offers an unsentimental survey of Australian life.

Cornelia Parker
The tenth iteration of the Sydney International Art Series at MCA will see a retrospective of British artist, Cornelia Parker – the first major Australian show for the acclaimed multi-disciplinary artist. The exhibition will boast over 40 artworks, including large-scale installations, embroideries, works on paper, video works, and a selection of small-scale sculptures and objects. For those unfamiliar with her work, Parker is renowned for taking everyday objects and settings and transforming them into haunting scenarios.

Japan supernatural
A jampacked exhibition featuring over 180 artworks, Japan supernatural is a celebration of Japanese artists past and present – from historical master Katsushika Hokusai to the popular commercial art of Takashi Murakami. Like the exhibition title suggests, expect to see mystical creatures, evocative, dream-like installations and magical paintings and sculptures that are sure to delight.

Sydney Fringe Festival
The Sydney Fringe Festival is marking its 10th anniversary with an ambitious program of events set to take over the CBD as well as its old stomping ground, the inner west. Fringe highlights in 2019 include the fabulous Heaps Gay RSL at the historic City Tattersalls Club and Speed: The Movie, The Play, a comedic homage to the classic 1994 blockbuster set on – what else – an IRL bus that tours the streets of The Rocks. There’s also rockabilly bands every Saturday in September at the Pumphouse in Darling Harbour, and a closing night dance party at City Tattersalls Fringe Hub until 1am.

This article is produced by Broadsheet in partnership with Destination NSW and Accor Hotels in Sydney. Book your stay at an Accor Hotel in Sydney and receive $25 off each night plus $1 breakfast.

Produced by Broadsheet in partnership with Accor Hotels and Destination NSW. Learn more about partner content on Broadsheet.