Grapevine Gathering Is Back With a Stacked Line-Up

Get down among the vines with Two Door Cinema Club, Flight Facilities, Mallrat and more. 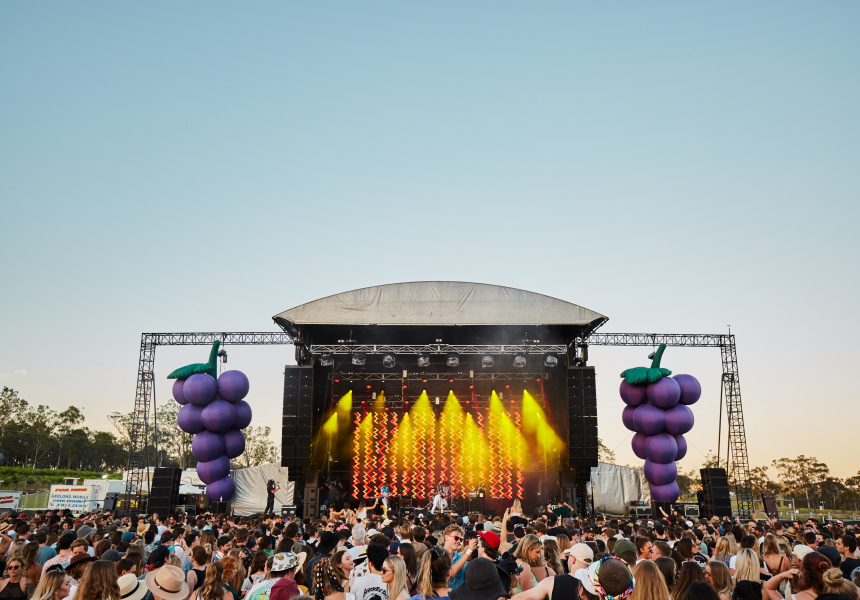 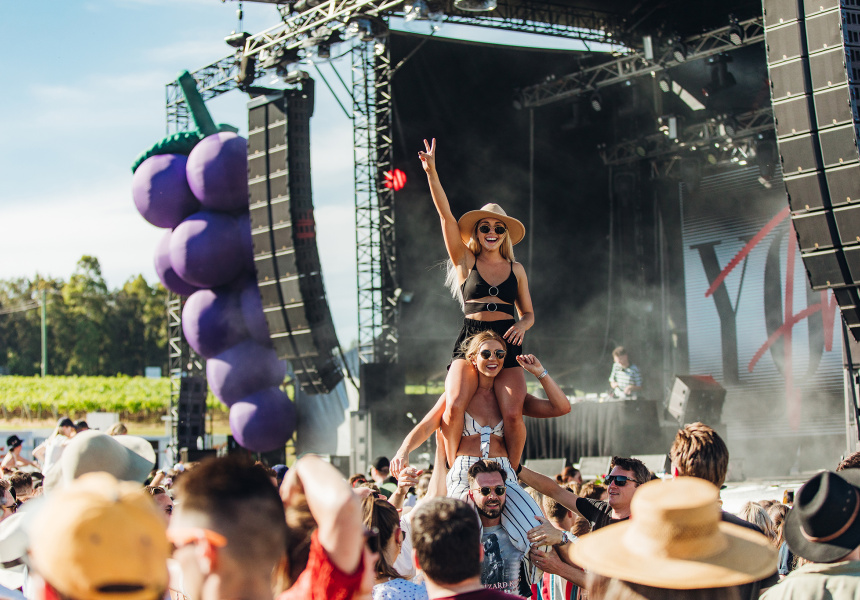 Grapevine Gathering has a just announced line-up of top-shelf and of-the-moment acts. And this time the festival will head to Western Australia for the first time too.

Headlining the event is Northern Irish indie band Two Door Cinema Club. Known for their singles Something Good Can Work and What You Know, the band will also have a new album coming out later this month.

Also on the bill is Flight Facilities, who will bring their full live show to vineyards for the first time. The electronic producers have previously collaborated with Broods, Owl Eyes and Reggie Watts, among others.