Fred Armisen Is Coming to Australia

The Portlandia star and former Saturday Night Live regular is touring Australia for the first time. 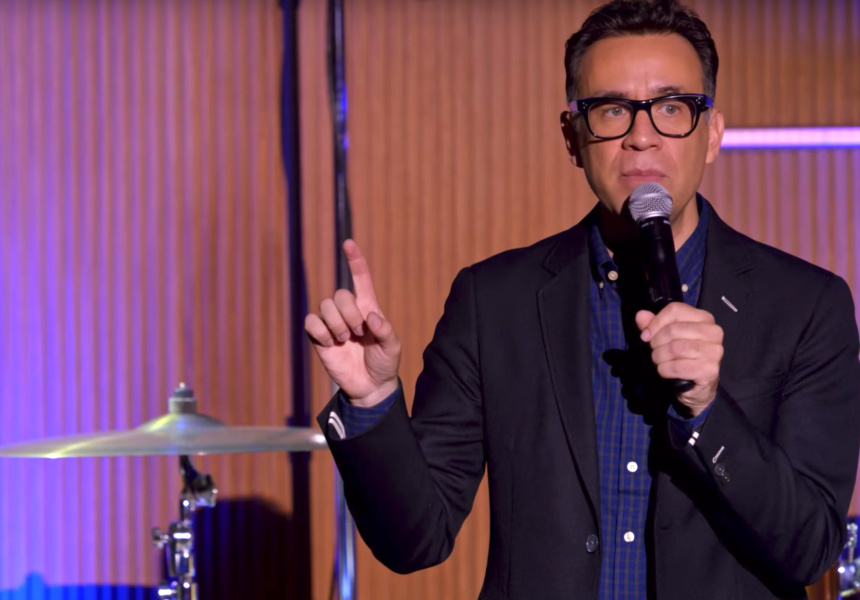 Portlandia star and former Saturday Night Live regular Fred Armisen will be touring Australia for the first time in August and September.

The actor, comedian, writer and producer is bringing his comedy show Comedy For Musicians But Everyone Is Welcome to Melbourne, Sydney, Brisbane and Perth.

Armisen started his career as a musician but became known for comedy in 1998 when he posed as a journalist and produced Fred Armisen’s Guide To Music And South By Southwest at the Austin, Texas, festival.

After winning a Peabody Award for his work on NBC’s Saturday Night Live, which he appeared on from 2002 to 2013, Armisen went on to produce the hit comedy series Portlandia, which he co-created with and co-stars in with Carrie Brownstein (of band Sleater-Kinney). The show won Armisen a second Peabody and he was nominated for a string of Emmy Awards for producing such memorable sketches as The Artisanal Knot Store, starring Jeff Goldblum as a soft-spoken but passionate knot salesman; The Celery Incident, in which a vegetable salesman (Steve Buscemi) is desperate to make celery hip; and season-one ornithological classic Put a Bird On It.