The new release includes tickets in the first few rows. 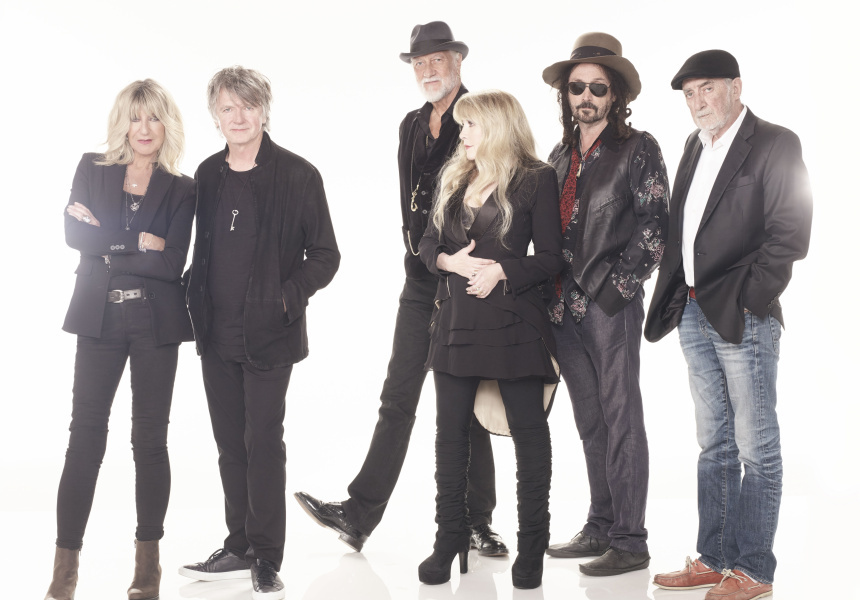 Following the announcement in January of a national arena tour, iconic British-American band Fleetwood Mac have announced extra extra tickets for all shows on the tour

The new tickets released are "production hold" seats normally reserved for promoters and the venue. The new seats are available in all price types, including seats in the first few rows of each show.

The band is responsible for some of the most beloved rock'n'roll songs of the 20th century from '70s blues rock, to shimmering '80s pop and devastating ballads. Hits include classics like Dreams, Rhiannon, Little Lies and Go Your Own Way.

All new tickets are on sale now. Tickets here.