Five Films That Are Better on the Big Screen

You can watch a film any time, anywhere, on any minuscule screen – but some movies demand that theatrical experience. In partnership with Palace Cinemas, here are five that make it worthwhile to make that trip to the movies. 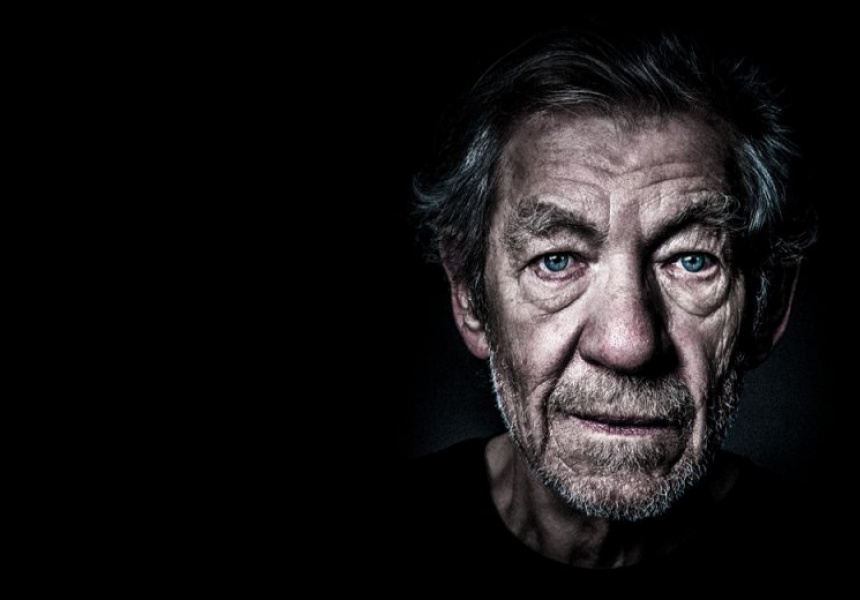 Bad Times at the El Royale

Photography: Courtesy of Palace Cinemas
1/5
by Will Cox
Share

Potterfest
When an orphan unexpectedly gets a scholarship to a prestigious school, he finds himself stalked by the man who murdered his parents. Aided by his friends – the cowardly one and the nerdy one – he spends eight films tracking down and killing the man who gave him the unsightly scar on his forehead (though it should have only taken seven). Jokes aside, the eight Harry Potter films are a lot of fun, and the third and fourth ones are proper good. The ubiquity of the series on television and in our collective consciousness can’t take away the joy of a proper movie marathon, full of cosplayers and excited kids marvelling as Danny Radcliffe, Emma Watson and Rupert Grint grow up on screen before their eyes. This marathon also features the recent spin-off Fantastic Beasts And Where to Find Them, rounding it out to a cool 24 hours.

Potterfest is on November 3 at Palace Centro (Brisbane), Astor Theatre (Melbourne) and Chauvel Cinema (Sydney). The Canbera marathon is on October 20 at Palace Electric.

Watch a trailer for the fourth and best Harry Potter film (directed by Mike Newell).

Custody
When Mirian and Antoine (Léa Drucker and Denis Ménochet) separate, the family court deems that Antoine should have weekly visits with their son Julien (Thomas Gioria). We sit through each of these visits as Julien tiptoes around his volatile father. This shockingly affecting film succeeds where many have failed, depicting domestic abuse sensitively without resorting to cliché or melodrama. Why do we think you should see it in the cinema? Enveloped in darkness, surrounded by strangers, there’s no escape. Custody is a realist drama, but it's scarier than any horror film you'll see this year.

National Theatre Live: King Lear
Watching Sir Ian McKellen playing King Lear feels like one of those essential performances you need to see regardless of your Shakespeare literacy. It may seem counter-intuitive to go to the cinema to see a play, but the National Theatre Live series has been bringing London theatre to the world for nearly a decade. Deft camera direction brings you close to the action without the bother of the 24-hour flight and layover in Singapore.

Suspiria (2018)
Yes, it’s a remake. Young student Suzy (Dakota Johnson) discovers that her ballet school is in fact a front for a coven of witches. No one expected Italian filmmaker Luca Guadagnino to follow up his queer love story smash hit Call Me By Your Name with a remake of the blood-soaked 1970s classic, but here we are – with more blood, more witchcraft and more dancing. We’re excited to see what Guadagnino brings to it. Radiohead's Thom Yorke is on soundtrack duty, and if you're not already convinced, Tilda Swinton is in it… playing a witch.

Bad Times at the El Royale
Seven shady strangers check into a dodgy hotel, including a priest (Jeff Bridges), a travelling salesman (Jon Hamm), a crook (Dakota Johnson) and a singer (Cynthia Erivo). If it all sounds a little moody and strange, know that director Drew Goddard is the man behind genre-clashing rollercoaster Cabin in the Woods. Expect a stylish, playful thriller.