A Festival for the “Wilder Side of Cinema” Has Naked Screenings, a Perverted Romcom and “One of the Scariest Films in Recent Memory”

See The Full Monty in the buff, be one of the first to watch Robert Eggers’s The Northman, and settle in for a time capsule of the ’80s – complete with rollerskating ninjas and a mutant serial killer. 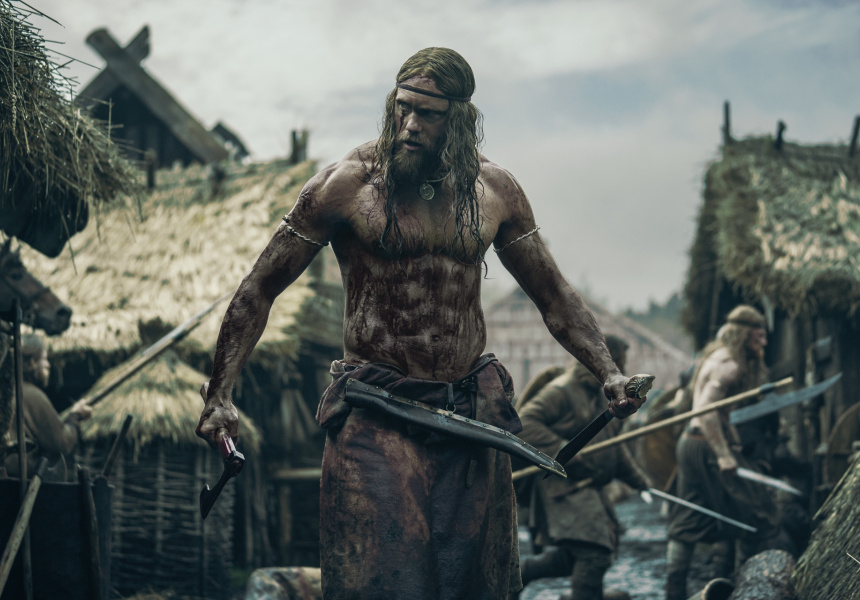 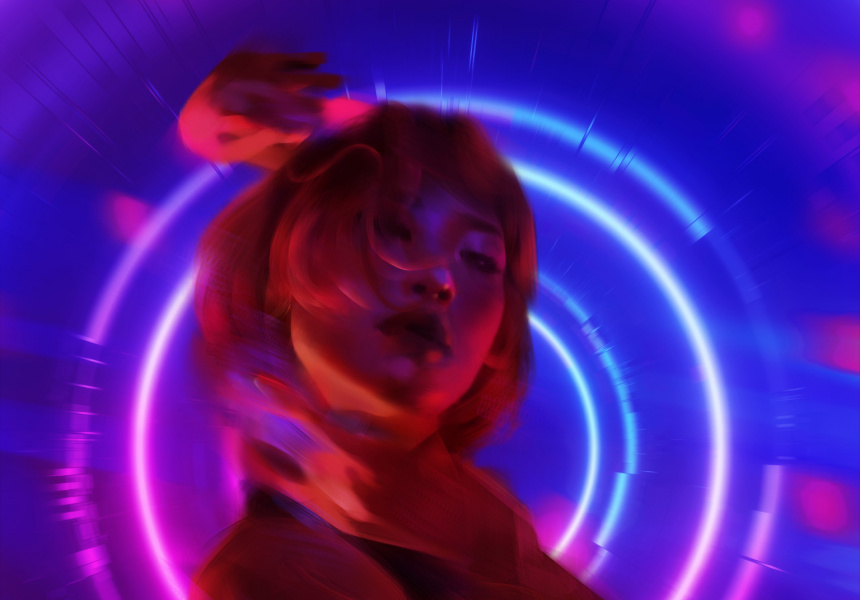 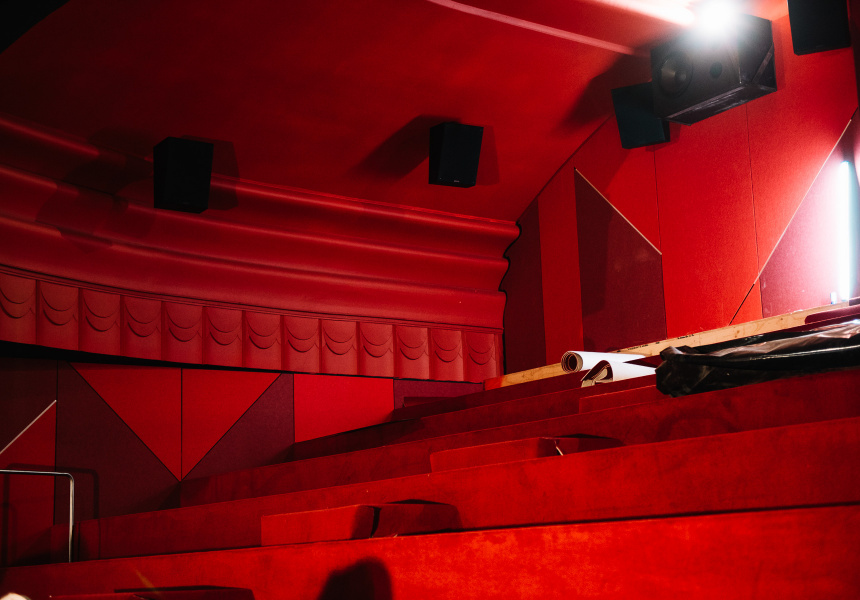 In its purest sense, Fantastic Film Festival Australia (FFFA) is for audiences that want to be surprised, says artistic director Hudson Sowada. “What I’m thinking about when I’m programming is: ‘what are the films that are unlike anything I’ve seen before, the ones subverting or challenging the status quo?’”

Last year was the first time Sowada and his team ran a naked screening as part of the two-week festival. He introduced the film Patrick – set in a nudist camp – to a cinema of 150 people.

“[It] was an experience I won’t soon forget,” he says, laughing. “It encapsulates a lot of what the attitude to the program is: surprising and memorable moments in cinemas.”

This year’s clothing-optional screening is The Full Monty, for the film’s 25th anniversary. “You arrive fully clothed, as you normally would. Come with a towel to sit on. Place the towel over the seat and proceed to de-robe in the cinema,” he says. “Other than being home, being naked in a cinema is the second-best place.”

This year’s festival returns to the Ritz in Sydney and the Lido in Melbourne from April 21 to May 6. There are 22 feature films all up, with eight shorts and a string of special events. We’ve picked out seven to catch during the cult genre and arthouse cinema fest.

“It’s for those who live a little bit on the wilder side of cinema,” adds Sowada.

Be first in line for a midnight screening of The Northman
The director of The Witch and The Lighthouse holds a special place in FFFA’s heart. Robert Eggers’s films have mainstream appeal but fit perfectly within the festival’s surprise, delight and potentially fright framework. Its midnight screenings of The Northman are technically the first in the world, and your ticket includes a drink and entertainment from 11pm. “Something very magic happens in a cinema past that unholy hour. It really brings out an incredible energy in a crowd and it feels a bit deviant to be up late watching a movie with an audience,” says Sowada. The Viking epic stars Alexander Skarsgard, Nicole Kidman, Anya Taylor-Joy, Ethan Hawke, Bjork and Willem Dafoe.

Strip off to see The Full Monty
The 1997 British comedy about a bunch of unemployed blokes finding a way to make a quick buck by stripping is 25 years old. “I thought a lot about what kind of movie works well to view surrounded by naked people,” says the artistic director. “Last year’s film was a dark comedy … The Full Monty is the perfect package where you’ve got people who are clothed most of the time, but it’s a comedy so you’re laughing and having a party. And, as the themes of body positivity, self-acceptance and community and friendship play out, it’s going to feel that much more powerful being naked with a bunch of strangers.”

Catch the frightening We’re All Going to the World’s Fair
“It’s one of the films that has scared me most in recent memory,” says Sowada. “It properly shook me to my core.” The story follows a young girl who spends hours on the internet going to deep, dark, strange places. “She stumbles upon an online roleplaying game where you do this Bloody Mary-style challenge and say, ‘I want to go to the World’s Fair’ three times into your webcam and enact a little ritual.” The Sundance breakout film is writer-director Jane Schoenbrun’s debut feature. “It looks at everything from ASMR to video games and loneliness in the internet age. [It’s] one of my absolute favourites of the year.”

For queer sci-fi and Gucci rifles: After Blue
On a virgin planet where only women can survive, a mother and daughter hunt a killer called Kate Bush through toxic forests, which Sowada calls a “high-concept, high-fashion, queer, science fiction epic”. The guns are Gucci branded, the landscape oozes and the hairdresser mum and teenager have to team up with “the lusty inhabitants of this toxic world” to make it through. “It’s a really audio-sensory experience,” says the artistic director.

For something to vibe-out to: Dreams on Fire
“Dreams on Fire is more like Step Up than it is a horror movie or anything else. It’s a film about following your dreams. It takes you through the underground dance culture of Tokyo and looks at real-life dancers and performers and what that scene is like,” says Sowada. It stars Japanese dancer Bambi Naka in her first leading role. Each screening includes a Q&A with Naka and the film’s director, Philippe McKie.

Watch a time capsule of the ’80s with New York Ninja
Sowada chose a special gem of a film to close out the festival. Originally shot in 1984, then abandoned by the filmmaker, New York Ninja is something of a patchwork project completed in 2021 by a team unconnected to the original shoot. “Martial arts actor-turned-director John Liu came to America to follow his dreams and make a big action movie as part of that big explosion of exploitation cinema in the ’80s,” he says. The director ran out of money in the post-production process. In 2021, a team found the negatives and finished it with a new voice cast and soundtrack. “What we have now is this incredible 4K gem that’s almost a time capsule of the ’80s … You’ve got rollerskating ninjas fighting crime on New York streets, there’s a mutant serial killer on the loose, while the streets are burning with violence. It’s so much fun.”

Find the full program online. Tickets are $21.50 per adult. Festival passes start from $64.