Ever wanted to take a crack at standup? A refugee lawyer turned comedian on why you should enter Australia’s largest open-mic competition, how to hone your set, and why everyone’s always moving the damn mic-stand out of the way. 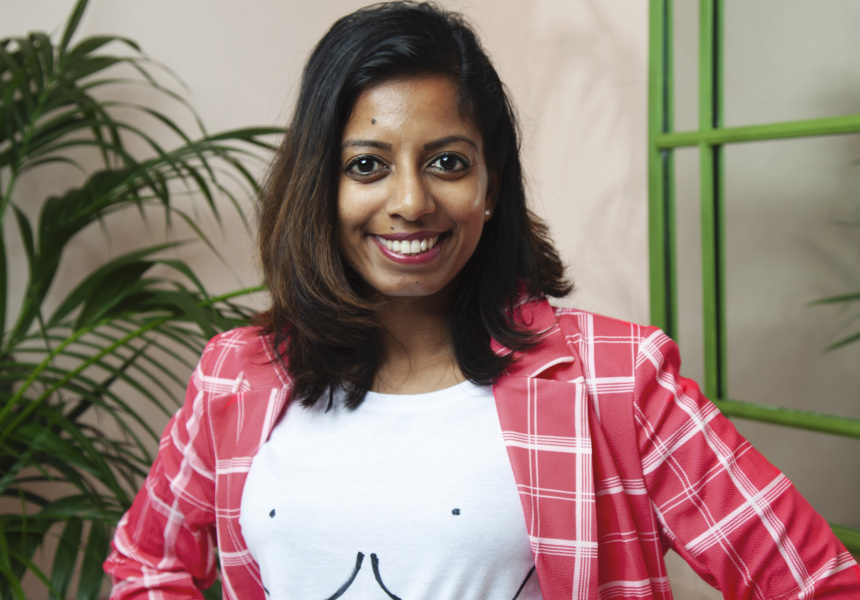 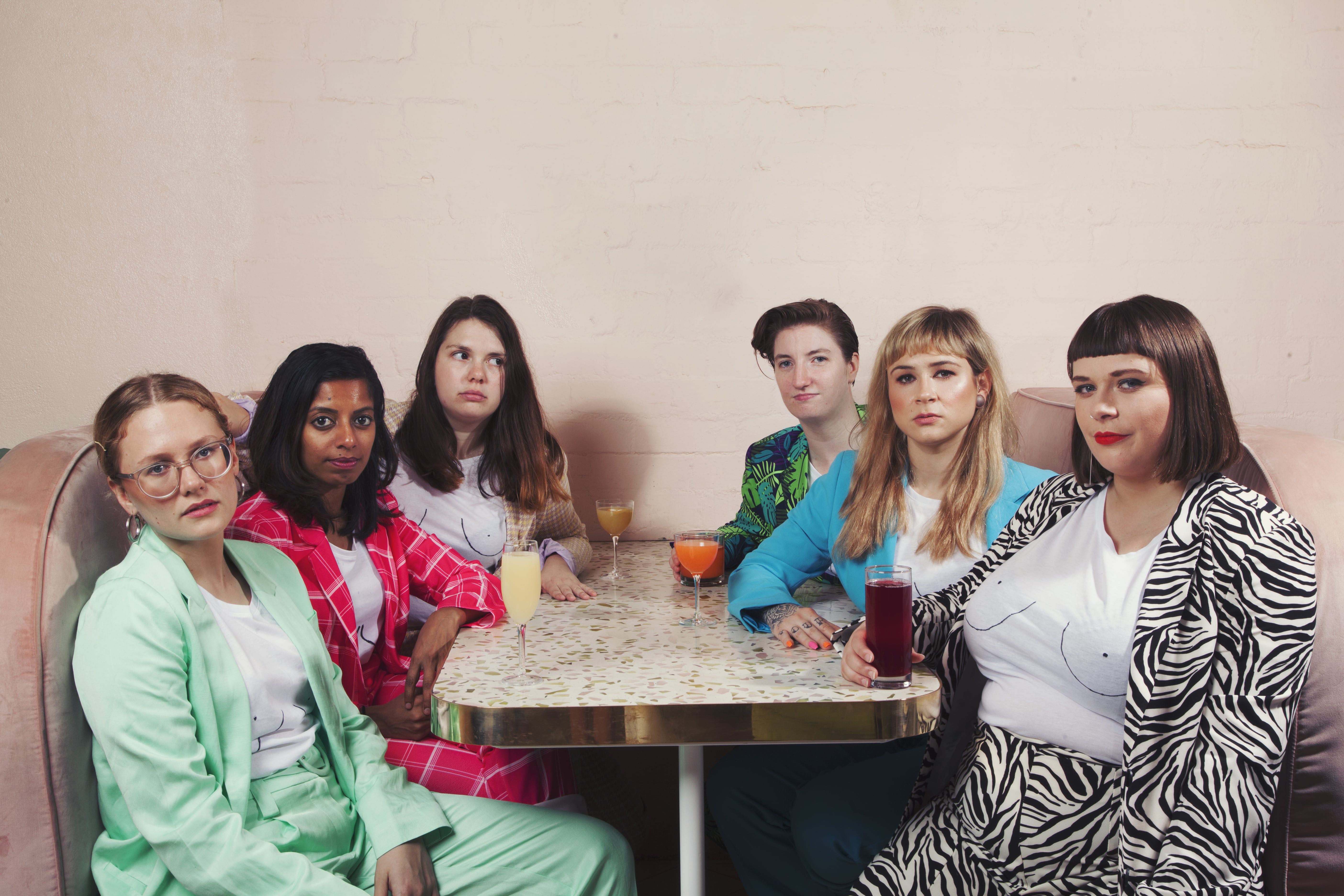 I’m at The Evelyn, a pub in Melbourne, on a Sunday afternoon, and I've got an unrelenting urge to heave.

That's because I’m a nobody in a standup comedy competition, and the rational part of my mind (which, thankfully, does not comprise the majority of it) wants me to get the heck out of here.

Since Raw Comedy – Australia’s largest open-mic competition – began in 1996, it’s seen some heavyweights truly conquer the stage (and the urge to hurl). Who am I to be here? Past winners include Josh Thomas and Hannah Gadsby. I’m a refugee lawyer. The only comedy I’ve ever performed involved poor song selections in karaoke bars (side note: never attempt Whitney Houston, no matter how solid you think your pipes are).

More budding comedians arrive, and the pressure to leave (and heave) rises.

But as we wait, sitting where the audience will soon sit and lit only by the lights of the stage, I realise we’re all equally nervous (this perceived solidarity calms my mind just enough to keep it from sending my body onto Brunswick Street to chase down the 96 tram, which I can hear pulling up outside the pub, ready to take me home to safety – but I stay). We’re all in this together. That is, until we’re completely alone on stage.

One-by-one we go up on stage to test the mic. I do the one thing I know about performing standup, which I read online: once the mic is in your hand, move the mic-stand out of the way. I don’t understand it, but I do it because – much like flossing – someone who knew more than me told me to do it.

I now know that you do this because if you’re a rookie, you probably don’t look natural on stage (yet). Moving the stand gives you something to do as soon as you get on, a split second of silence to gather your thoughts. More experienced comics will exile the mic-stand so they can move around freely on the stage, without worrying about collecting inanimate objects along the way.

The heat kicks off and 15 acts come and go, but it’s all a blur because I’m on after the break and I’m still concentrating on the no-heaving thing.

The crowd heads to the bar and I realise the break has come. I walk outside and pace up and down an alley, recording my set on my phone’s voice recorder app and playing it back to myself like a narcissistic talking stray-cat.

But this is actually a great way to practice your set. Everyone you walk past assumes you’re speaking to a friend over the phone, and that you naturally have great timing and an incredible sense of offbeat humour. They can’t possibly know that in reality you’re trying to find a way to express why I'm offended by brunch (it’s because poached eggs look like testicles – I don’t understand why this doesn’t weird more people out).

I remind myself that it’s just five minutes I need to live through. I don’t know anyone here. If this doesn’t go well, I can get a souva on the way home, crawl into bed and pretend this never happened – just like those last three dates I went on. No big deal.

I walk back inside. I’m up next, there’s no time left to panic. On stage, I can feel my heart pounding in my ears (is that a thing? It feels like a thing). I take the mic and move the stand out of the way (yeah boi).

“Hello,” I say to the darkness. I don’t pause because if you don’t launch straight into it, the silence can crush you. “Let’s have a chat about some stuff.”

I can’t tell you what happens next because I blank out a bit on stage, and become a different person. Maybe that’s why I love it. I don’t know where the confidence comes from after an entire day of needing to eject the contents of my stomach, but suddenly I’m imitating the sound of a crosswalk, crawling on my knees pretending to balance on a beam and singing the Mario Bros theme song in front of a lot of people that I don’t know.

And people – some of them, anyway, the kind and attractive ones – are laughing.

After that first heat I was hooked. That was almost two years ago, and I can’t believe I was so close to chickening out. I went through to the state final and performed at Howler to a sold-out crowd alongside 11 of the best rookie comics in Victoria. That was my third gig. Other contestants introduced me to the open-mic circuit, where each line-up is a hodgepodge of rookies practising their material, well-established comics trying out new stuff, and punters getting up for the first time.

I have a blast at most gigs, and – though the urge remains – the window of potential heave-time before each gig is narrowing.

Raw Comedy heats are happening now at pubs and bars around the country. If getting on stage isn’t your bag, join the audience. But if it is something you’ve always wanted to try, just get out there and do it. Every comedian was a nobody once. Heck, some of us still are.

Just remember to move the mic-stand out of the way.

Sashi Perera is studying at The Improv Conspiracy Theatre on scholarship. She recently sold out her first Melbourne Fringe Festival show and is preparing for Breast of the Fest, her first Melbourne International Comedy Festival performance. A few weeks ago her parents came to see her perform, and experienced a set that heavily referenced hand jobs and miscarriages.

You can register to perform at Raw Comedy 2020 here, or head along and heckle your mates at one of these shows.