From the team behind terrifying shipping-container shows Séance and Flight, this unsettling, at-home experience will have you looking over your shoulder. 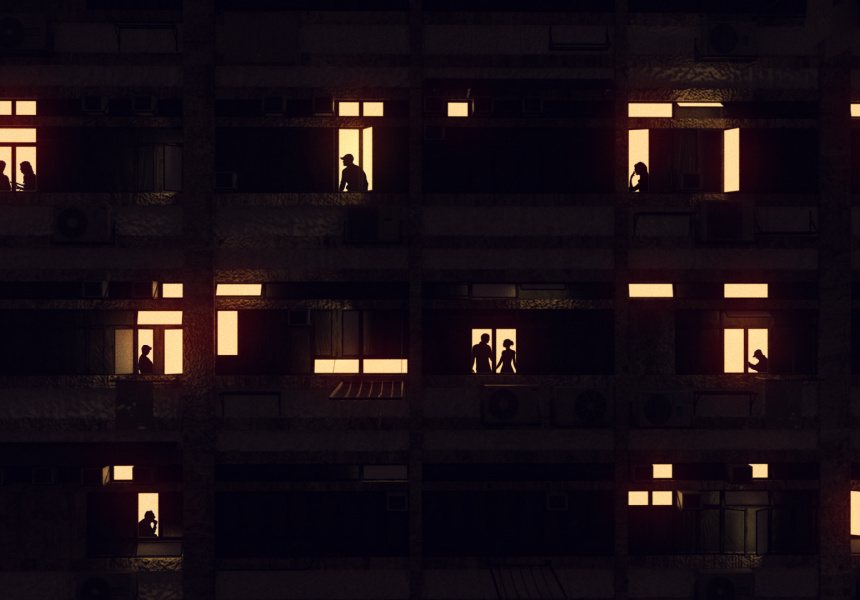 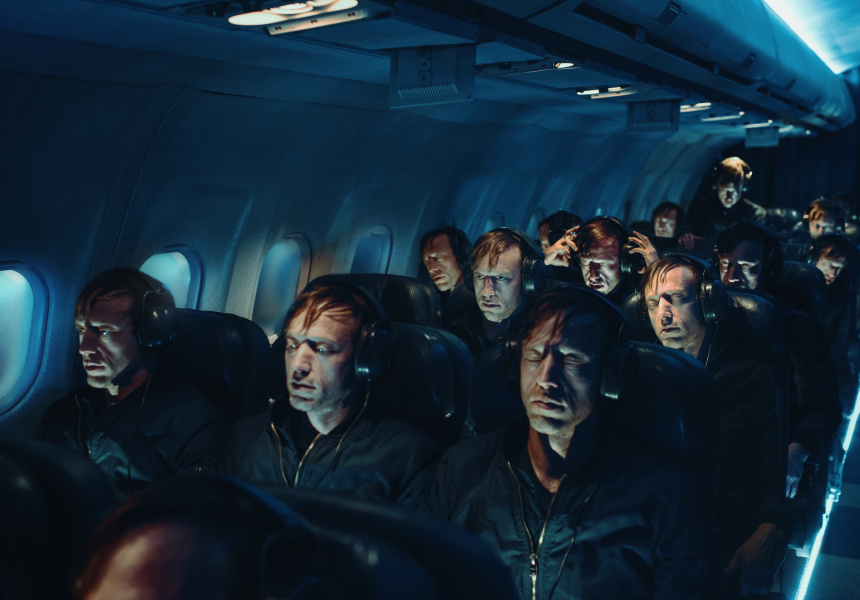 Two terrifying, claustrophobia-inducing shipping container shows have been staged recently in Australia – Séance, and Flight – both of which I avoided ardently after hearing some sessions at the debut Edinburgh Fringe Festival season had to be aborted midway so audience members could get out.

The shows are by British theatre company Darkfield in collaboration with Melbourne's Realscape Productions. Unsurprisingly, being assigned to a story on the pair's latest project Double – with a preview made mandatory by Broadsheet’s Melbourne editor Ellen Fraser – I was displeased.

Darkfield Radio is an only-very-slightly watered-down, audio-only version of the blacked-out container experience. Perfect if you prefer having the shit scared out of you from the comfort of your own home. All you need is a mobile phone, a pair of headphones, and one other person.

As the preview looms, I remember Fraser’s parting words:

“Be brave. For Broadsheet.”

I open the app, punch in the access code, and an ominous countdown appears.

I turn the volume right down in case of a premature jump scare.

As crackly old-world elevator music plays – the kind in movies that foreshadows disaster – my brother and I are instructed to sit opposite each other at the kitchen table, each with a glass of water.

“No news, no music, no opinions,” issues forth a voice that sounds like a version of Siri who’s no longer following commands – instead, she’s guiding me on this chilling journey.

We’re told to study each other’s faces, take a sip of water, and close our eyes. A 360-degree, binaural sound recording swirls from right to left in my head, and we descend into the strange world that is Darkfield Radio.

Without giving too much away, the show explores the psychiatric disorder Capgras Delusion, which causes you to believe a loved one has been replaced by someone identical – “an imposter, a demon, an almost-perfect copy”, a voice says.

The focus shifts from us to another (far more agitated) pair in the same scenario. And then things get weird.

At one stage it sounds as if there’s someone lurking right behind me, whispering extremely eerily in my ear. My skin crawls.

I fight the urge to open my eyes and jerk my head towards the sound to make sure no one’s there – but it’s inevitable.

Then there’s whispering in my other ear.

A kettle whistles for what seems like an eternity.

It’s not until Scary Siri returns to signal the end of the experience and tell me to “breathe out” that I realise I’ve been chest-clenching the entire time. I breathe out, boil my IRL kettle and brew a calming peppermint tea.

With coronavirus keeping most of the world’s theatres shut, this is a decent, socially distanced alternative. If you’re into that sort of thing. So much so that, in early August, Double's season was extended after it was announced as an official selection for the Venice International Film Festival (in the Venice VR Expanded category).

Double runs on Tuesday, Thursday, Friday and Saturday nights until September 29. It is not suitable for persons aged under 15. Tickets are $10 each.

This article was updated on August 11 to reflect the extended dates.