It’s another mind-bending array of experimentation and creativity, led by pioneering artists and icons. 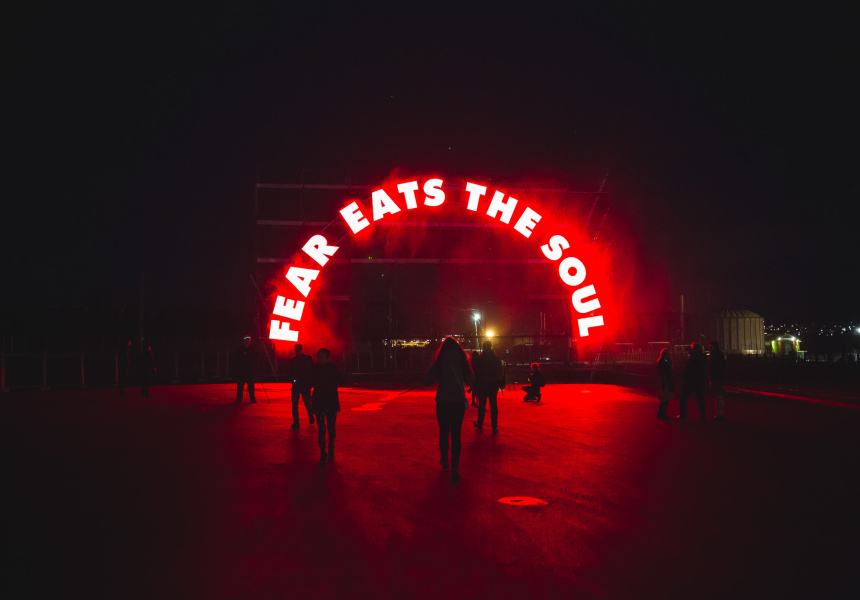 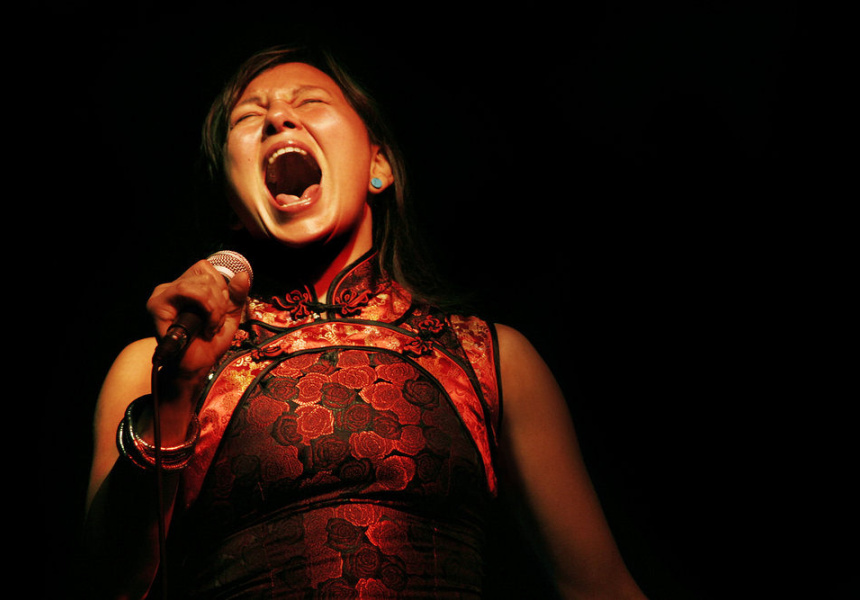 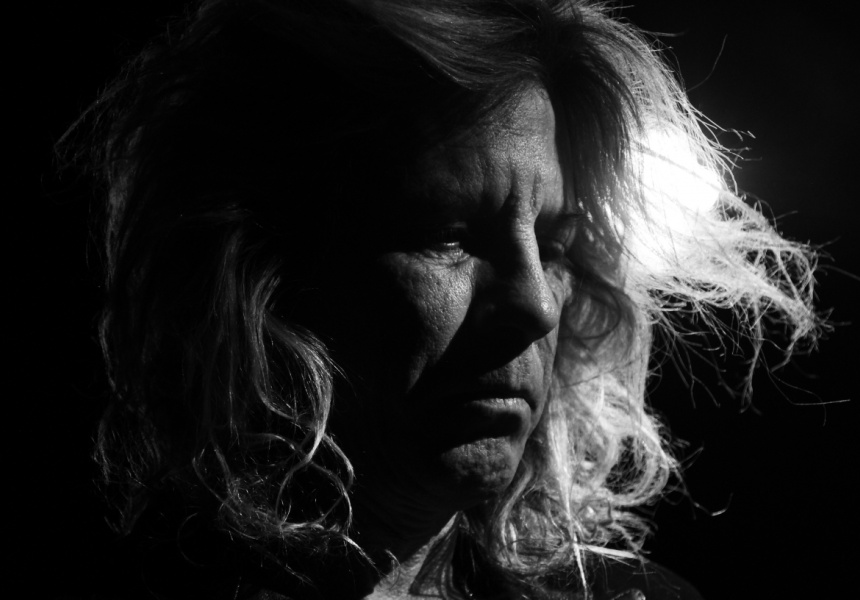 William Basinski. Photo courtesy of the artist and Dark Mofo 2018.

Musically this could be the most impressive line-up yet. There’s St. Vincent’s endlessly creative art-rock; Inuit punk throat singer Tanya Tagaq and her politically charged screeds of noise; profoundly influential techno act Autechre; and beloved ambient composer and musician William Basinski who will perform solo, as well as having his iconic work The Disintegration Loops performed by a live orchestra. And Alice Glass of the now defunct Crystal Castles will play a show supported by gothic-opera singer Zola Jesus.

There are nods to past line-ups too. German industrial noise pioneers Einstürzende Neubauten are back following what for many was a festival highlight last year. Broadsheet’s Marcus Teague described the band’s performance as “one of the most beautiful and profound sets of music [he’d] ever seen”. This year the band will play their 2014 album Lament in full.

But Dark Mofo isn’t all about the music. The Winter Feast is of course back for another year. And there is a host of incredible visual art, theatre and dance including Chalkroom a virtual reality work from renowned multi-disciplinary artist and partner to Lou Reed, Laurie Anderson and new media artist Hsin-Chien Huang. Elsewhere you can take a ride up the Derwent River as a voice over describes the decomposition of a human body, and returning after its first Dark Mofo appearance in 2015 is Ryoji Ikeda’s Spectra, a towering monolith of light that towers over Hobart.

This is just a taste of what’s on for this year’s brooding winter festival. Head here for a full run down. Tickets go on sale at 6pm Monday April 9.