Under the theme “resurrection”, the controversial midwinter festival has over 100 artists from 30 countries, including Japanese sculptural artist Hiromi Tango and US video artist Doug Aitken. 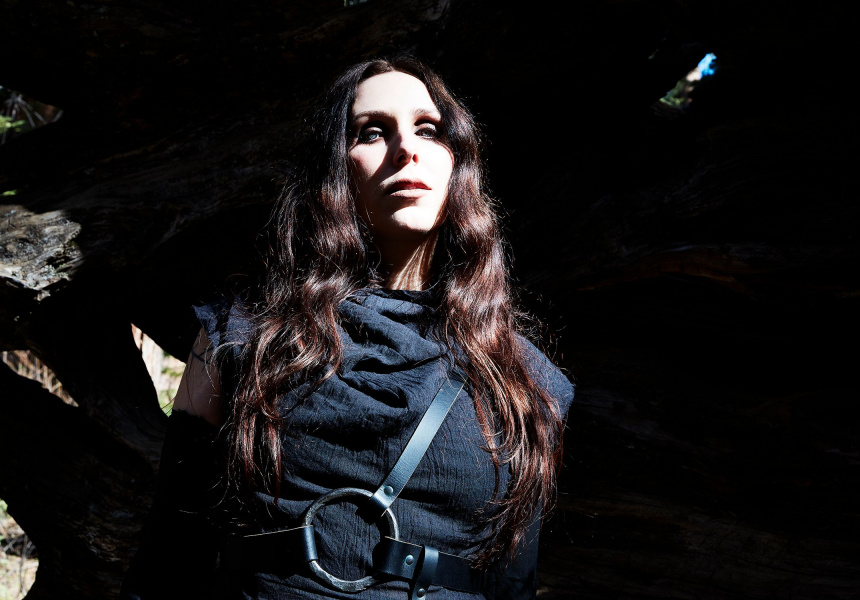 While we wouldn’t have guessed Kamilaroi artist The Kid Laroi as the headliner for this year’s program of Tasmania’s most contentious arts and music festival, it’s a new era of Dark Mofo we can get behind.

Earlier this year, the midwinter festival hosted by Museum of Old and New Art (Mona) announced its theme “resurrection” as a rebirth of sorts, a way to wipe the slate clean after major artist boycotts in 2021 when organisers asked First Nations people to donate blood for an artwork.

Creative director Leigh Carmichael is doubling down on the theme of coming back from the dead. “As the cultural world re-emerges from the darkness of cancellations and lockdowns, we are all experiencing a rebirth, of sorts,” said Carmichael in a statement. “The forced isolation gave rise to a re-evaluation of what matters, to new ideas, new dreams.”

In the two-week festival, which runs from June 8 to 22, Japanese installation artist Hiromi Tango will present an interactive work Rainbow Dream: Moon Rainbow as a “healing colour palette to hold us in a joyous moment,” said Dark Mofo’s press release.

Of the 100 artists on the bill, Grammy-nominated The Kid Laroi stands out as a chart-topper who’ll potentially bring in younger audiences to the almost decade-old festival. Carmichael said his all-ages gig My State Bank Arena would “resonate with young Tasmanians who often miss out on the big international touring artists,” as reported by The Mercury.

Japan’s stoner rock group Boris joins the Week One line-up, along with Robert Aiki Aubrey Lowe (formerly of the band OM) who will perform his original score for Nia DaCosta’s adaptation of Candyman, and Baxter Dury will provide a sonic pairing to nocturnal snapshots of London.

American singer-songwriters Chelsea Wolfe and Emma Ruth Rundle will perform in week two, as will US artist Moses Sumney with his slow-burning instrumental and swooning vocals.

There’ll be an immersive experience by Sigur Rós musician Jónsi, inspired by the recent eruption of the Fagradalsfjall volcano in Iceland; Hobart-based Sabio will occupy a three-storey building with a “carnivalesque journey” of projection, sculpture and animation; and a two-night club experience takes over central Hobart’s In The Hanging Garden precinct.

As always, there’ll be a nudie swim at dawn after the longest night of the year as well as the communal dining offering on Hobart’s waterfront, Winter Feast. Plus, Dark Mofo’s costume party the Blue Rose Ball, and the cleansing ritual in which locals shoot their loved one’s ashes into the river in a public fireworks display.

Dark Mofo is on June 8–22. General tickets are on sale from noon, Monday April 11.