When Covid hit, the prominent Sydney DJ started making club mixes to survive. A year on he’s made dozens – from R’n’B bangers to year 10 formal mixes and the very ace “90 90s Dance Songs in 90 Minutes”. The latter is free for Broadsheet readers. 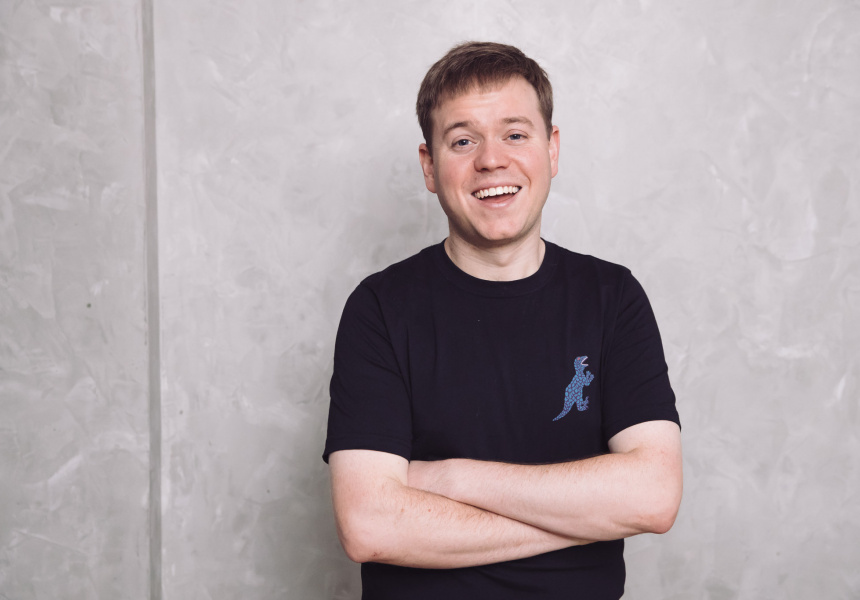 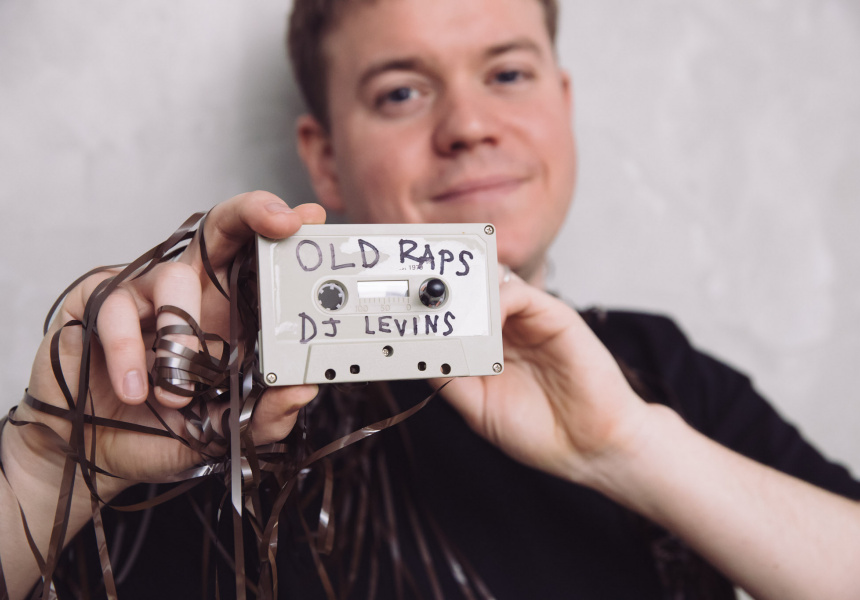 When nightclubs were closed and festivals first cancelled in March last year, Sydney’s Andrew Levins (alias DJ Levins) began releasing mixtapes online through a subscription service. And while dancing is back and nightclubs are once again open, he says the experience of DJing still isn’t quite the same.

“I still get gigs, but almost all of them are playing background music in bars and restaurants. I appreciate having work but it’s very different,” he tells Broadsheet. “My goal as a DJ [went] from getting a dance floor started and keeping people on it to now just setting a mood and keeping a vibe going.”

It was also a challenge to play sets that were fun enough to keep the crowd entertained, but not too fun – at one point, audiences weren’t even allowed to bop or sing along. Once, a group he was playing to got kicked out of the venue for responding too enthusiastically.

His first gig after people were finally allowed to dance was a welcome change – but it was in a pub on a Friday night with footy on the TV screens, making it hard to get a vibe going (and even harder to keep it going).

And while nightclubs are back open, he doesn’t see a return to the way things were for Sydney DJs anytime soon.

“I know a lot of venues still don’t have dance floors per se because it means they’re allowed less people in overall – the space a dance floor would take up would mean they’d have to get rid of tables, things like that,” he says.

“But, man, it’d be nice to play a bunch of dumb songs to a packed dance floor again. I’m starting to miss having phones shoved in my face from people requesting songs. I might teach my kids to say things like ‘Can you play my song next? We want to leave soon’ or ‘It’s my friend’s birthday’ so it feels like I’m in a nightclub again.”

For now, he isn’t even sure exactly which clubs have closed and what’s managed to reopen, and will probably keep spinning at bars and restaurants. Jimmy’s Falafel and Bar Totti’s are among his favourites, and he’s itching to return to his favourite Sydney dance club, The Cliff Dive.

As things continue to change, Levins says he’ll keep going with his mixtape subscription, which began as a lockdown project more than a year ago. The original plan was to make just one mix per month, then move to two after hitting 100 patrons. He reached that goal within 24 hours and has made 25 mixtapes since.

“All up, more than 500 people have signed up to the Patreon at some point. It’s been awesome knowing that all my hard work is being listened to by a captive audience,” he says.

And Broadsheet readers get an exclusive mix of 90 ’90s dance songs in 90 minutes. Have a listen below and subscribe to the Patreon.