Don't worry if you missed out on Splendour tickets, the headline act is coming your way. 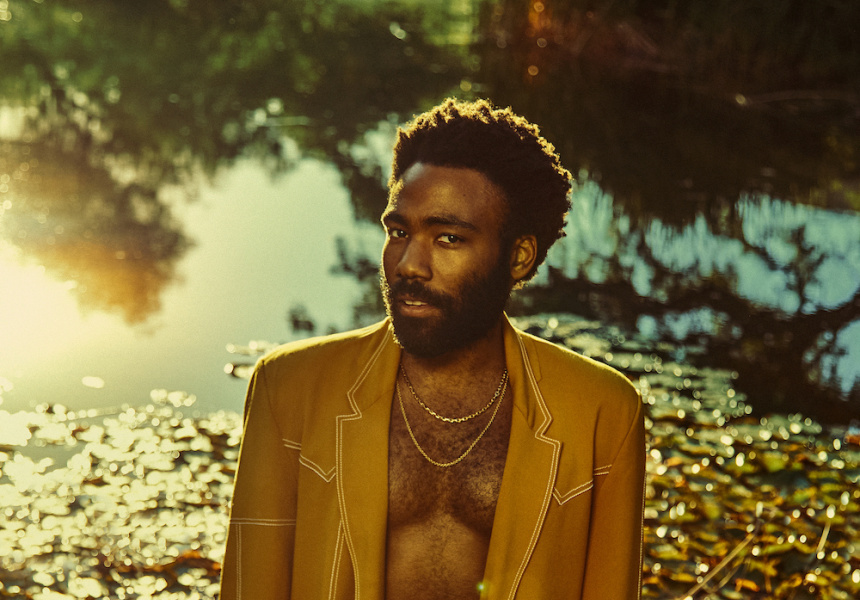 Australia lost the plot the other week when it was announced American rapper Childish Gambino would finally perform in Australia at Splendour in the Grass 2019, after he cancelled his 2018 tour following a foot injury.

Now Gambino – aka Donald Glover – will start his Australian tour in Perth at RAC Arena on July 14, before playing Melbourne’s Rod Laver Arena on July 17, and then the Sydney's Qudos Bank Arena on July 24. Gambino will also play Spin Off Festival in Adelaide.

The accomplished musician, actor and writer will draw from his impressive back catalogue, including his 2011 debut album Camp, 2013 breakthrough Because the Internet and 2016’s critically acclaimed Awaken, My Love!. And yes, he will play his massive single, This is America.

Yelgun
July 20 – Splendour In The Grass