From the bodybuilding fetish scene to alien hunters, he’s met some wild people. 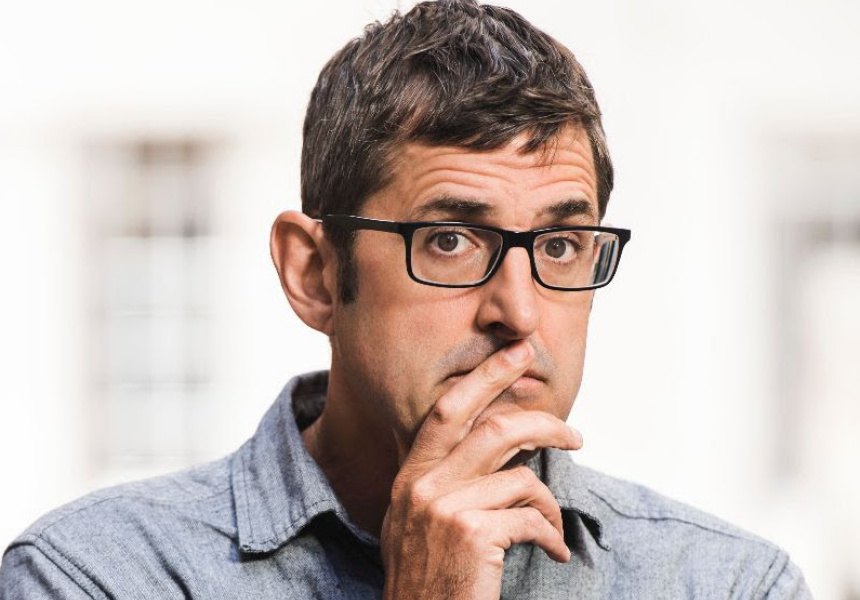 Tickets for Louis Theroux Without Limits go on sale at 9am Monday June 24. Tickets here.