Some big names are hitting the festival for its 30th anniversary. 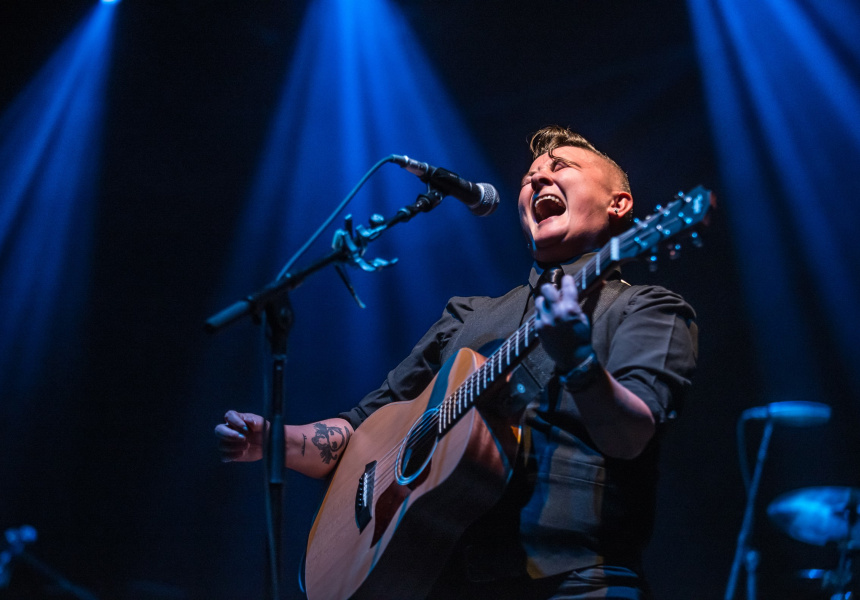 The first round of artists playing Byron Bay Bluesfest 2019 has just been announced.

For its 30th anniversary some of the festival’s favourite artists are returning. Top of that list is Hawaiian singer Jack Johnson. Also coming are Johnson’s frequent tour mates, Ben Harper and the Innocent Criminals. These are the only shows both these acts will be playing in Australia.

Australians leading the pack include The Black Sorrows, Kasey Chambers and Tex Perkins.

In the past year festivals including Falls Festival and Jumanji have been criticised for having line-ups dominated by acts led by men. Only five acts in this first Bluesfest announcement are led by women. It will be interesting to see the final balance of acts when the full festival announcement is released.