The British pop darling is headed in one direction: Australia. 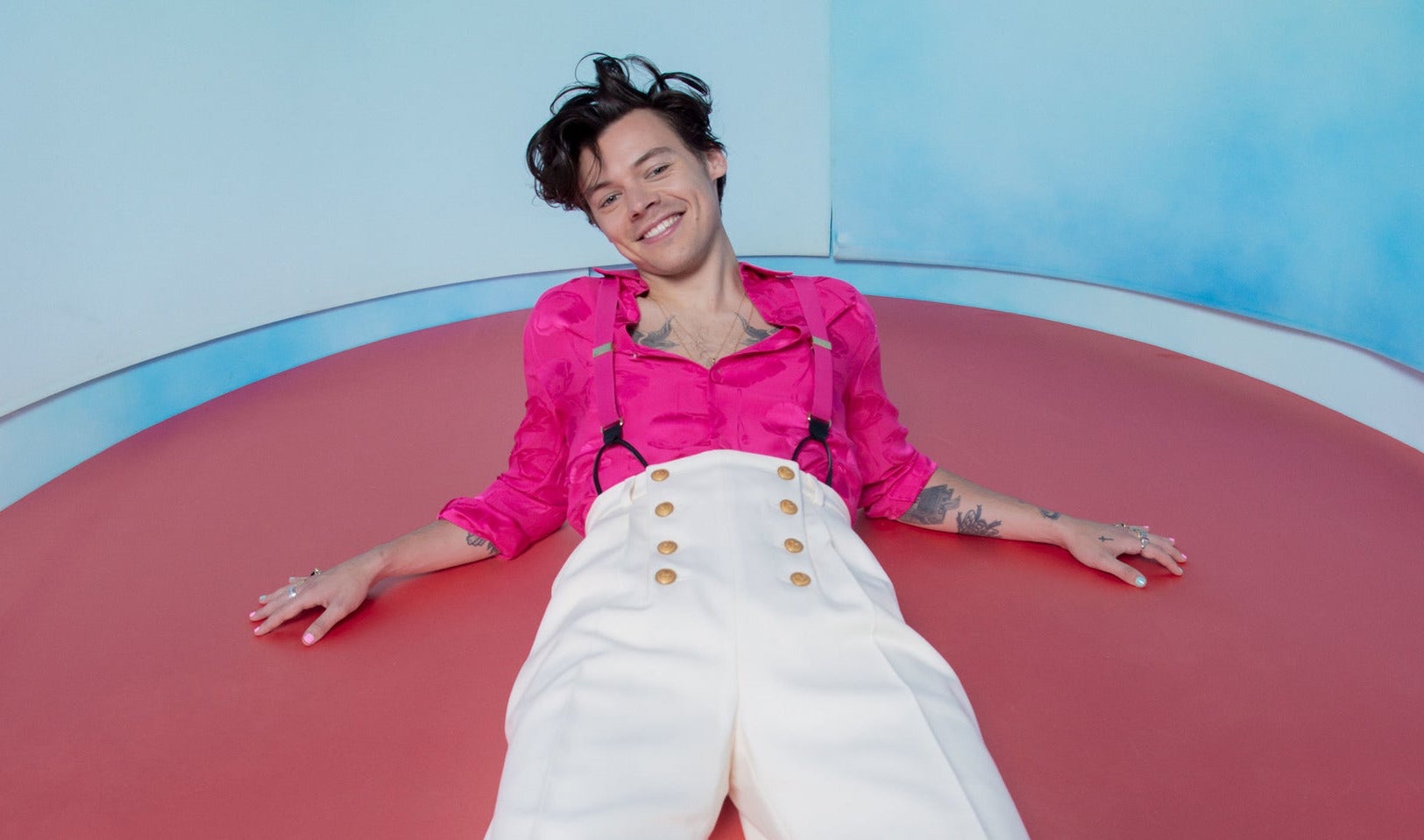 English pop star, former boy band member and wearer of fabulous pants Harry Styles is coming down under. Styles will bring his Love On Tour 2020 show to Sydney, Brisbane, Melbourne and Perth in November and December, to mark the release of his latest album, Fine Line.

If the Love on Tour trailer is anything to go by, audiences can expect a bonanza of sequins, lots of water being splashed around and hit songs such as Adore You, Sign of the Times and Lights Up.

First gaining fame as a member of One Direction, a boy band created from a reality television show, Styles has since made a name for himself in his own right, with his two solo albums entering the charts at number one. He's also gained popularity for his feminism and funky blouses, and starred in World War II film Dunkirk.

Styles will be joined on tour by English singer-songwriter Mabel, the daughter of Swedish musician Neneh Cherry and English music producer Cameron McVey.

Update March 19: this article has been updated with new tour dates.