Bluesfest 2020 Has Been Cancelled Due to Covid-19

“It is obvious we will not be on this Easter.” Organisers of the 2020 Byron Bay Bluesfest, which was slated to be held over the Easter long weekend, have today confirmed that the festival will not be going ahead. The cancellation is in accordance with the government's ban on gatherings of more than 500 people, which was announced on Friday in response to the coronavirus pandemic.

The festival had held off cancelling the event, taking Prime Minister Scott Morrison’s use of the word “advice” on Friday to mean that it wasn’t an officially legislated directive. However, after talks with the NSW and federal governments, organisers have established that the ban is legally enforceable. Further impacting the cancellation is yesterday’s announcement that people arriving in Australia from overseas are required to self-isolate for 14 days.

“It is obvious we will not be on this Easter,” Bluesfest festival director Peter Noble wrote in a statement. “We are heartbroken as we believe we were presenting one of the best ever bills of talent for you. I was in discussions right through last week with every headliner – they all said they’re coming as long as nothing occurred to prevent them from doing so. That is the level of commitment that our artists have, and I am proud of that.”

Artists on the festival bill included Patti Smith, Dave Matthews Band, Crowded House, Lenny Kravitz and Alanis Morissette. A number of the festival acts – including Morissette, Dave Matthews and Eagles of Death Metal were slated to play sideshows – but it has not yet been announced if these will also be cancelled. 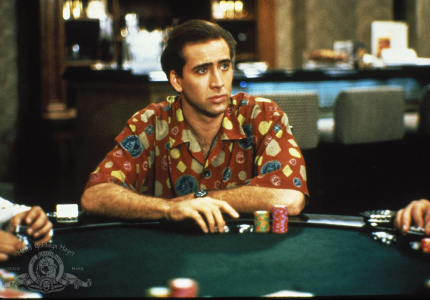 How To Socialise Again (Now That We’re Allowed To)