Blue: A Love Letter to the Ocean

What makes this new Australian film so compelling? 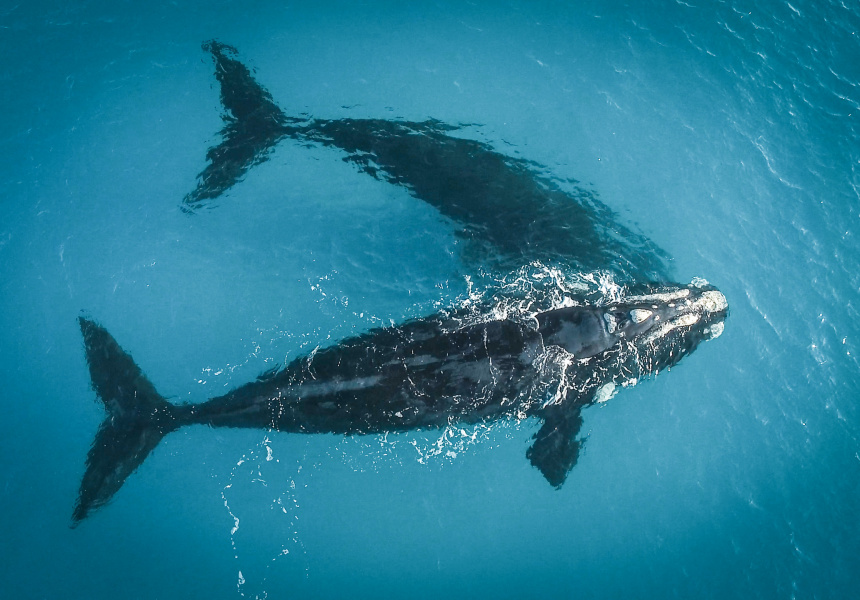 If you were asked to write a love letter to the ocean, what would it say? Would it be one of celebration, of mutual affection and care? Or, if you were honest with yourself, would it more likely be one of remorse: a break-up letter – I loved you but I neglected you, and I’m sorry I treated you the way I did?

It’s this question that drives the new feature documentary from Sydney filmmaker Karina Holden. Blue is perhaps Holden’s own love letter to the ocean, addressed to us all, sparked by her distress at the mistreatment of the vast natural resource that covers 70 per cent of the globe and is being irrevocably destroyed.

“The situation is really serious. This film comes at a critical time,” Holden says, with some understatement. A film-maker with 20 years’ experience working on natural history films for the ABC, National Geographic and Discovery Channel, Holden decided to make Blue after becoming fed up with making beautiful but ultimately superficial nature documentaries.

“What always stuck in my throat was removing the ‘c’ word from the script: you’re not allowed to talk about ‘conservation’ when you put a film in a 7.30pm time slot,” the writer-director says. “I’d literally just finished Life on the Reef and had to remove the words ‘conservation’, ‘decline’ and ‘climate change’. To understand how nature works, representing it as this perfect kingdom that doesn’t suffer the impacts of our human world – I saw that as fundamentally dishonest.”

Shot on location in Hawaii, Indonesia, the Philippines and Australia, the film takes us deep into the Pacific, into bustling fish markets in Indonesia and remote tropical beaches in the Coral Sea.

The result is stunning and shocking. We learn that half of all marine life has been lost in the last 40 years. That in the next 30 years, there will be more plastic in the sea than fish. That blue fin tuna has been so overfished it is now on the endangered species list; and that 73 million sharks are harvested and sold around the globe annually for their fins, their meat ground and fed to pigs and chooks.

We watch as marine eco-toxicologist Dr Jennifer Lavers works with shearwaters on Lord Howe Island, gently encouraging them to vomit up the plastic that is killing them – more than 275 pieces in the case of one chick. In Cape York, Indigenous land and sea ranger Phillip Mango is clearing away the ghost nets, kilometre-long nets used by boats fishing illegally that are dumped in the oceans, indiscriminately trapping and killing sea life. More than 10,000 turtles have been impacted over the last decade.

The good news is we can do something; and Blue is already making waves.

When Holden showed the film to David Scully, the chairman of the board of trustees at US-based Woods Hole Oceanographic Institute – the largest independent oceanographic research institution in the U.S. – his initial response was one of elation. “He said, ‘I’ve never seen the issues all brought together in this one way.’ He was clearly moved. He said, ‘This is a gift to create the change we need. The decisions we make in the next decade will likely determine how the ocean looks for centuries to come”.

The film has since been screened to the United Nations in New York, at festivals in New Zealand, Sydney, Brisbane and Melbourne with Vancouver to follow. It recently played to NSW Parliament, with upcoming state and federal parliamentary screenings. Given its strong focus on outreach, more than 6,500 schools have received education packs to support the film and teach kindergarten to year 12 students about ocean conservation and how to make a practical difference.

Far from leaving you feeling despondent, the film is a call to arms. “We wanted to show that as individuals, we can do things. We can influence politicians with our votes but it’s also about the choices we make as consumers, simple actions like not using single-use plastic,” Holden says.

The Blue website contains a toolkit to help both individuals and households make a difference.

“If you watch the film or feel moved by it, whether it’s sadness, anger or frustration, you can take that emotion and put it into action.” 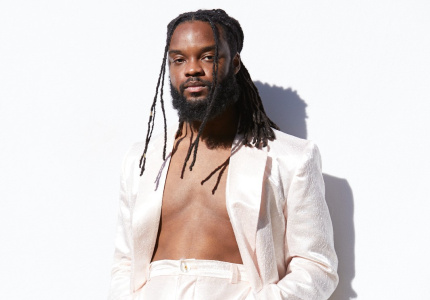 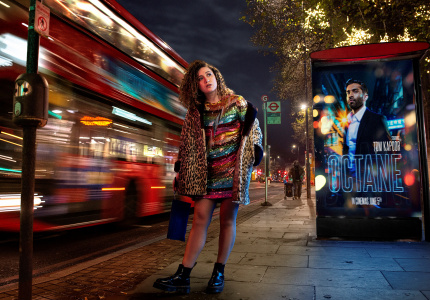 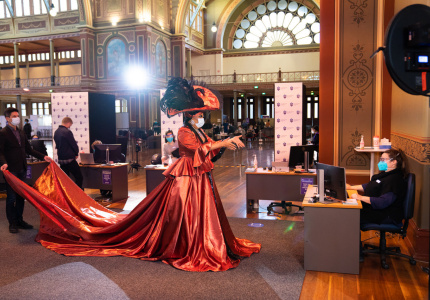 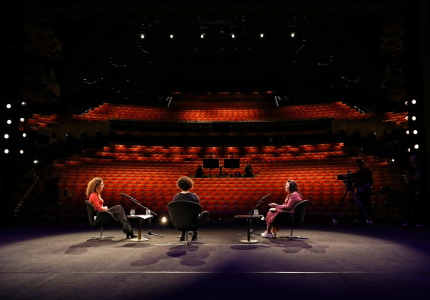