With most of the country hunkering down at home, there’s never been a better time to get into gaming. Here are some titles worth tracking down, including one that’s over in 15 minutes, one that takes all day and another you can even play solo. Plus, a pertinent classic in which players have to contain a global pandemic. 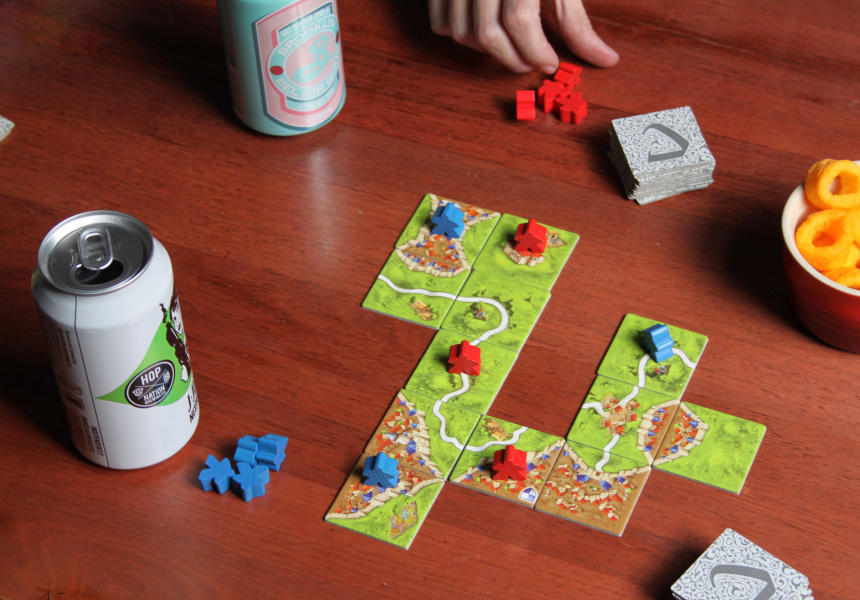 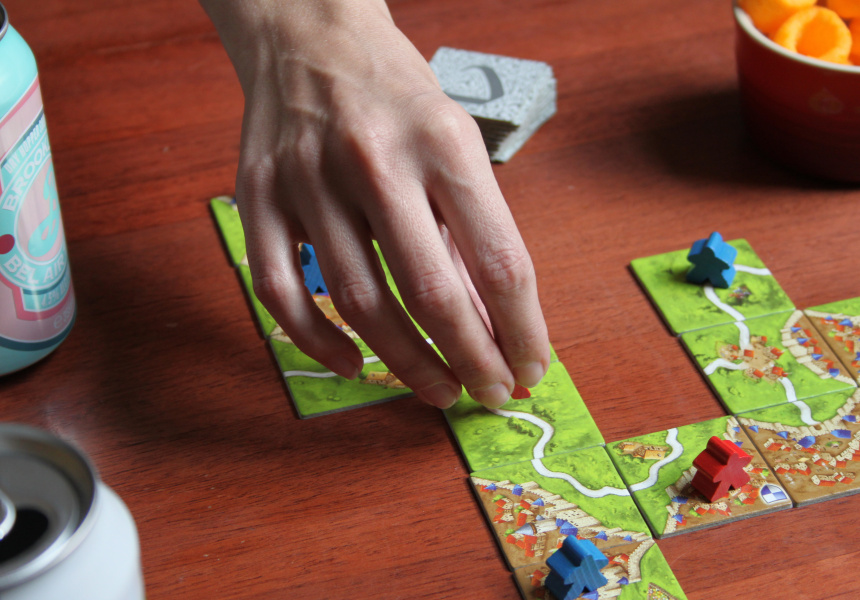 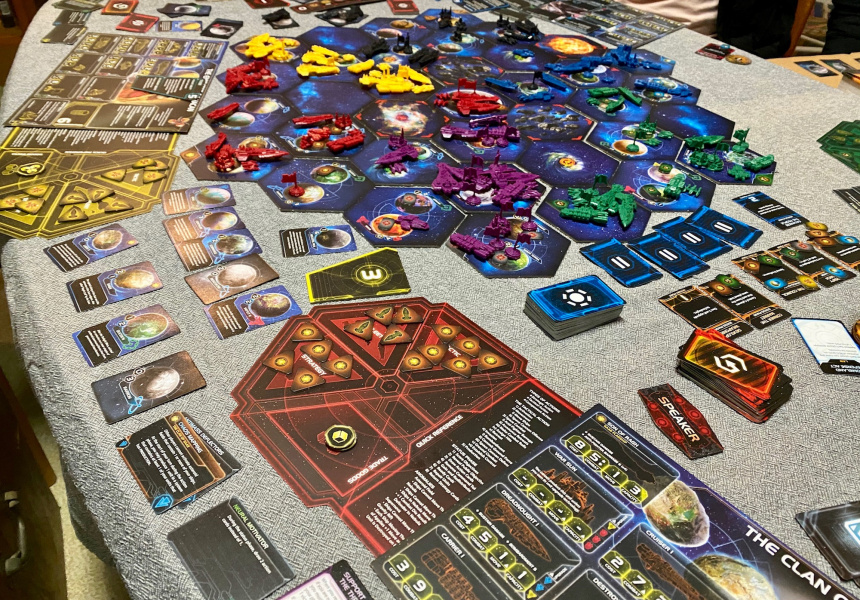 In the early 1990s, the rising popularity of the internet and video games meant the future of board games looked grim. But rather than destroying the sector, the increased competition ushered in a golden age of games, as many headlines attest).

The board game revolution was largely fuelled by European releases (“Eurogames”) that removed the glaring weaknesses from classic American-style games (we’re looking at you, Monopoly). That meant ditching player eliminations (and in many cases, direct conflict) and prioritising strategy over luck. Many of these games have multiple paths to victory, so while the rules are often simple, the strategies can be complex.

With most of the country still hunkered down and conversation between loved ones perhaps starting to wane, there’s never been a better time to get into gaming. Here are some titles worth tracking down.

The perfect introduction to the world of board games, Carcassonne is simple to learn, requires almost no set-up and can be played quickly. Instead of using dice or a board, players randomly select cardboard tiles to create a medieval landscape piece by piece. Controlling walled towns, fields and roads nets you points, and because everyone has access to the same information, it’s easy to pick up and often ends in close games. Up to five people can play but it’s still enjoyable for two, and a range of expansions let you slowly ramp up the complexity of the game.

Mixing associative wordplay with strategy, Decrypto pits two teams against each other as they attempt to intercept each other’s coded messages. Each team has four secret words (numbered one to four) and an “encryptor” who gives clues leading to three of those words in order. These need to be obvious enough for their own team to guess but vague enough that the opposing team is left in the dark, even as patterns emerge over several rounds.

The result is an intensely social game that’s perfect for dinner parties. Though there is inevitably a winning team, the action unfolds like a parlour game and much of the fun comes from watching the other team attempt to decode clues that are intentionally misleading. It’s easy for first time players to join in and games can take as little as 15 minutes (though there’s inevitably a call for one more). And because there are very few movable pieces, it can be played via video call if anyone finds themselves forced to socially isolate.

Pandemic feels particularly pertinent now, but it’s been a staple among board gamers since its 2008 release. Its unique selling point is that players don’t compete against each other but against the game itself, and everyone either wins or loses together. As four diseases threaten to spiral out of control, everyone must work cooperatively to contain them. And while there are multiple ways to lose, there’s only one path to victory: find cures for all four diseases.

It’s a constant race against time and as a result, Pandemic is far from relaxing – expect to feel plenty of cortisol released as outbreaks spiral out of control. But the cooperative format means that even if you lose, there’s still plenty to enjoy in the process of working together.

It’s pretty easy to start channelling Harry Nilsson if you find yourself in solitary lockdown. Fortunately, a growing number of multiplayer games have a solo mode and some are specifically designed for a single player. Friday falls into the latter category. Better yet, you play Robinson Crusoe’s companion, so you can remember that distant feeling of working alongside someone.

Over three rounds, you face the hazards of life on a desert island and gain abilities, building a deck of cards to survive the final battle when pirates arrive. The rules are simple but the game is challenging, even on the easiest of three difficulty levels. While it may not replicate the joys of social gaming, Friday has surprising replay value.

Playing Twilight Imperium requires a serious investment. Part of that is financial (the fourth edition retails for more than $200), and part is the time required to set up and play. The sprawling “galactic space opera” has more than 1000 game components and can last for up to 12 hours.

But the pay-off is a complex world that’s incredibly rich in detail. Over the course of a game the randomly generated board fills up with hundreds of game pieces. Each player also accumulates dozens of cards that chart the rise of the 17 alien races available, each with their own special abilities and detailed backstory. That leads to a nearly infinite number of possibilities for gameplay and the result is legendary among hardcore gamers, the gaming equivalent of binge watching an entire season of Babylon 5.