The creative team behind this new company has a client list that includes Madonna, Mick Jagger and Calvin Klein, and they’re putting on weddings that are as much about the guests as the happy couple. 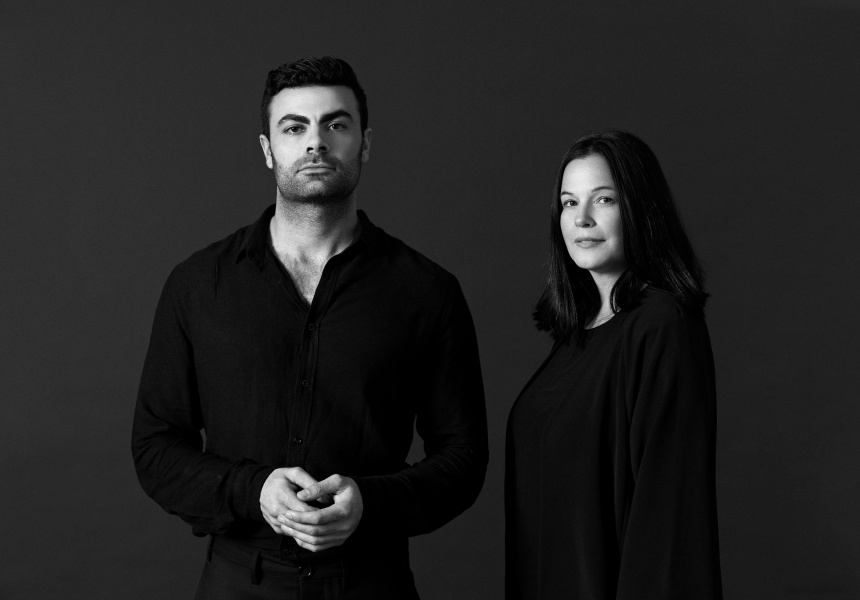 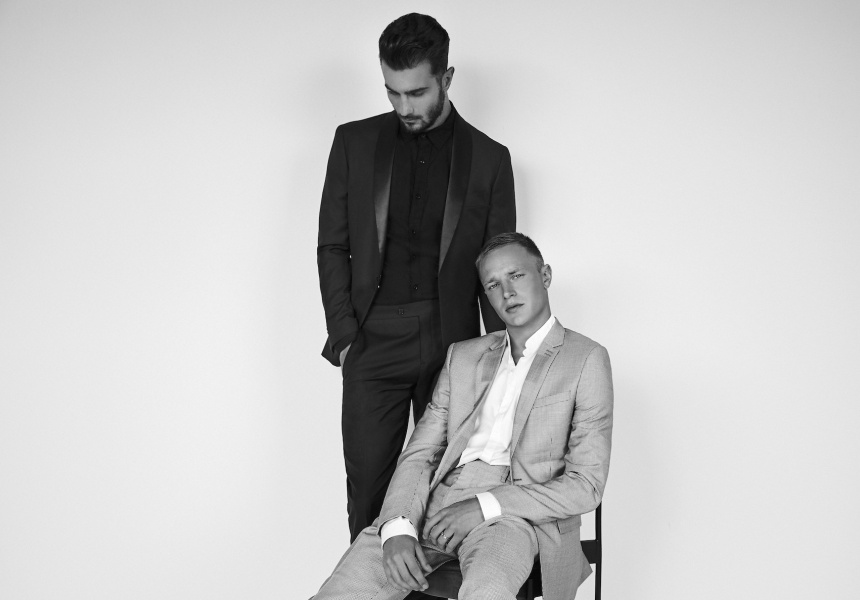 Event producer and designer Philip Bucknell’s first taste of wedding planning was when he did it for his long-time friend (and now business partner) Geraldine Frater-Wyeth in 2013.

Bucknell had 20 crystal chandeliers delivered to Frater-Wyeths’s family vineyard in the Barossa Valley. He hung them from gum trees, and he filled the cross-shaped table with hydrangeas. Despite 40-degree heat, the ensuing sunburn and a sting from a paper wasp, he had a blast, and the event’s success planted a seed.

“We said we’d only do it if there was marriage equality in Australia,” Bucknell says, adding the assumption was it might never come to fruition. Fast-forward to 2017 when after years of debate the controversial postal survey has been and gone.

At the time, Bucknell was creative director at a New York events and production company, where he worked on The Met Costume Gala and Save Venice Gala as well as with clients such as MoMA, Calvin Klein, Omega and Ferrari.

“Living in NYC really exposed me to a community who are truly accepting of individuals from all walks of life, regardless of colour, race or sexual preference or identity,” Bucknell says.

“I was fortunate to be [in New York in 2011] for the passing of the marriage equality laws. The city was abuzz with people hanging out of windows, music playing on rooftops … the feeling I experienced is unexplainable, probably because it captured the aura of living life freely, capturing the true presence of love.”

When the postal survey returned a resounding “yes”, the pair was elated.

“It seemed like serendipity that I was flying home and Geraldine and I almost called one another simultaneously,” Bucknell says. “It really made me proud to be Australian and showed me that we are all one, we are all humans.”

Within a week he was back in the country, and the pair began to realise their dream of creating an all-inclusive wedding-planning company catering to couples of all sexual identities.

“We were so excited at the outcome, we just wanted to make [Homme & Femme] happen,” says Frater-Wyeth. “We booked a photo shoot for our campaign as soon as Phil touched down.” That campaign features Bucknell’s close friend, model and actress Abbey Lee Kershaw.

With Homme & Femme the pair aims to treat the big day as less of a ceremony and more of an immersive art experience.

“At a wedding, there’s so much joy and love, and you want to share that with your guests. This is about hosting at that next level, bringing in only the best suppliers for food and alcohol and floral artistry, because you’ve only got one chance to get it right,” says Frater-Wyeth.

“It’s not just flowers on the table and a welcome vase, it’s for couples who want the whole experience for their friends and family. It’s just as much about the guest.”

Bucknell says they endeavor to merge technology with creativity through multidisciplinary installations and light projections.

“So on top of having a floral arrangement, there might be a projection of a blossom tree with flowers blooming through the air,” he says. “We teamed up with Le Labo [at the launch event], so a signature scent wafted outside the doors and in the elevator, before guests had even arrived.”

While the company is still in its infancy, Bucknell and Frater-Wyeth have already been booked for the NGV’s Art of Dining gala in 2019. Until then, they’ll be doing research and development and looking for “unique locations like old banks”, Bucknell says. “But we’re ready to meet the ideal first couple we can work with.”

Homme & Femme’s inclusivity is close to Bucknell’s heart; he was brought up in a conservative family and says he never considered the idea of being able to marry another man.

“Being a homosexual, the biggest hurdle living in Australia was always the constraints that I faced planning and looking to the future,” he says. “[We’re] still a long way away from being a truly equal society.

“[Marriage equality] is a step in the right direction. Homme & Femme aims to … shift the Australian culture for young and old. Love will always win.”