Ash is the Purest White Anyone who grew up scouring the TV guide for late-night gems such as She Killed in Ecstasy (NSFW alert) and accidentally discovering Spanish queer auteur Pedro Almodóvar knows that SBS has always offered a cinematic education.

Now the broadcaster is launching a new free-to-air movie channel. It’s a move that’ll make film more accessible to audiences who don’t have access to pay TV or streaming services, and might even drag cinema-lovers back to regular old scheduled TV.

The channel will broadcast more than 700 newly acquired films each year, many of them new releases and at least half in languages other than English.

This will include free-to-air premieres of films such as Palme d’Or-nominated Chinese gangster drama Ash is the Purest White; Indian drama Aligarh, about living as a gay man in the country’s conservative climate; and Greek director Yorgos Lanthimos’s brilliantly creepy The Killing of a Sacred Deer, another Palme d’Or nominee and winner of a spate of international awards.

SBS World Movies has been available on pay TV services including Foxtel since 1995, but disappeared in January last year. From July 1 it’ll be screening free-to-air for the first time.

It’ll fill a huge gap for Australian cinephiles. Free-to-air TV tends to screen mostly new-release blockbusters, and Netflix and Stan rarely stream anything older than about 1980, and very little in the way of non-English-language cinema (although Stan isn’t bad on that front).

Most of the films on the new channel will also be added to the 791 movies available on SBS’s free streaming service, SBS On Demand. More launch titles will be announced in the coming weeks. 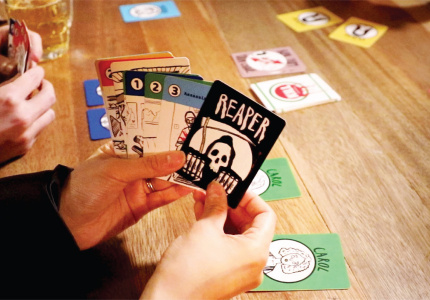