The ACO’s immersive new film takes viewers around the world in a dazzling, dizzying exploration of the crowd. “The combination of live music and film makes you listen more with your eyes and see more with your ears.” 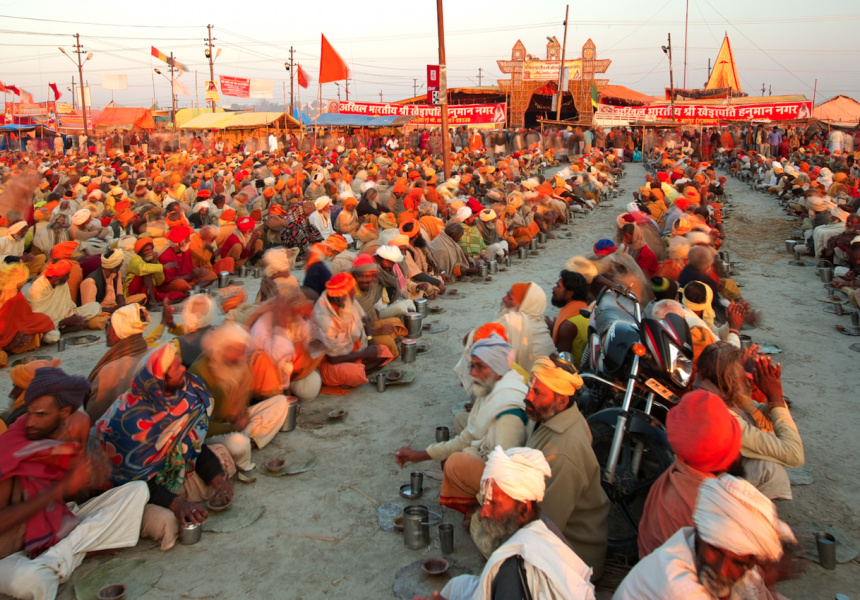 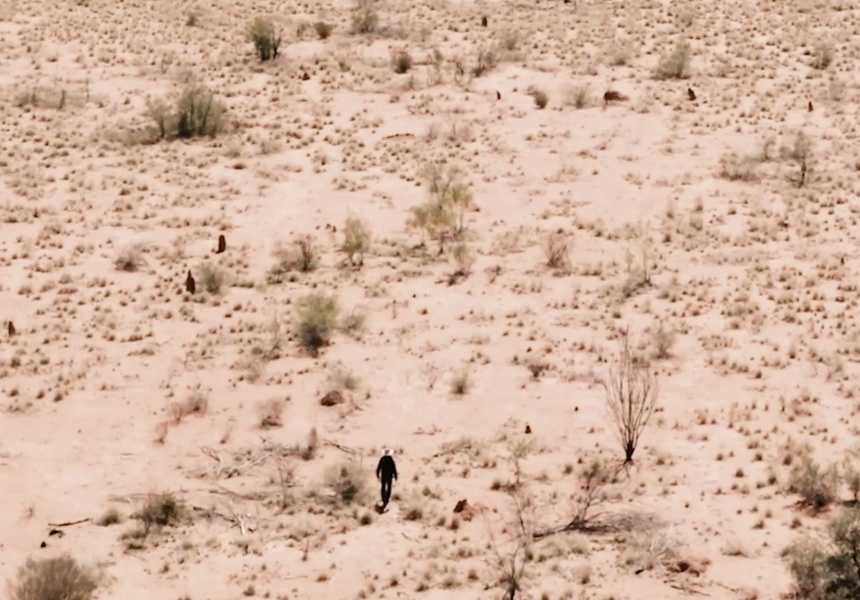 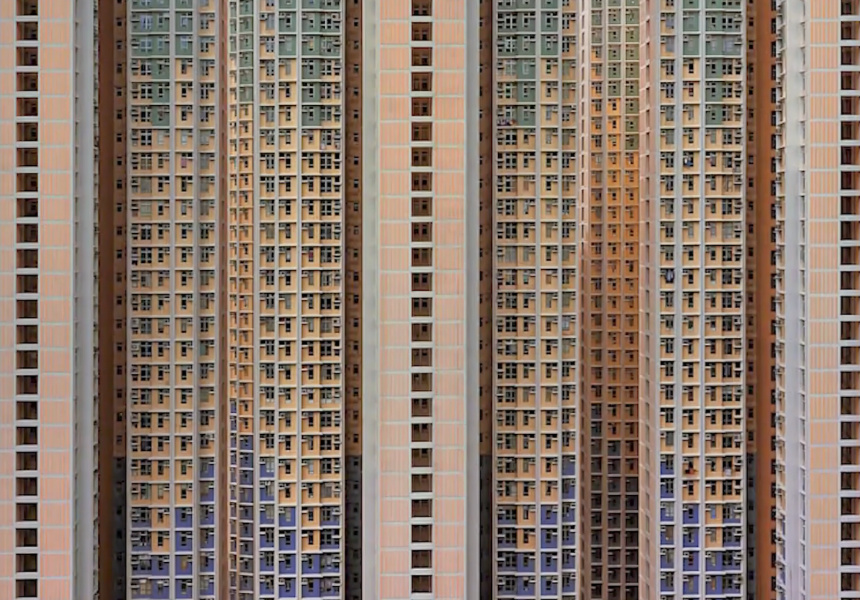 There is something simultaneously hypnotic and slightly alarming in The Crowd & I, the new film from the Australian Chamber Orchestra (ACO).

Watch a swarm of humanity descend on Mecca for Hajj. The heaving, fevered masses at a football game. Sweaty, contagious jubilation in a mosh pit. The desperation etched into the faces of refugees fleeing war and persecution in seemingly endless crowds.

“What is it we feel when part of a crowd?” asks Richard Tognetti, the ACO’s artistic director and creative director of the film. “Is it fear or empowerment? Do we lose ourselves or find our real selves? Is a crowd a mob, an ignorant mass of unthinking beings, or an intelligent body, capable of thought processes and invention of which individuals alone would not be capable?”

The film doesn’t tell you the answers; rather, it invites you to bring your own ideas to the visually stunning tableaux shot all over the world, with Tognetti’s sweeping, haunting, propulsive score of existing music and original compositions and songs performed live by the ACO.

A cross-artform collaboration between Tognetti, director Nigel Jamieson and cinematographer Jon Frank, The Crowd & I follows the ACO’s critically acclaimed 2017 film Mountain. (River, that film’s sequel, is a pandemic-delayed collaboration with Mountain director Jennifer Peedom and narrator Willem Dafoe, and will have its live performance debut in Sydney on October 15.)

The film’s original iteration, titled The Crowd, was put together in six weeks and had its first outing at Slovenia’s Festival Maribor in 2010. “When I brought it back to Australia it just didn’t click – the visuals, the venue – but we learnt a lot,” Tognetti tells Broadsheet.

Jamieson came onboard as film and staging director, and immediately saw what was missing – arguing that, as with Mountain, the orchestra needed to be part of the action, performing live before the screen rather than separate from it. “Now you see our heads, our bow arms; we’re part of the screen, it’s immersive theatre,” says Tognetti. Jamieson also found and commissioned from Frank beautiful, moving new reels from around the world and at home.

The 90-minute film is divided into chapters. Beginning with “Space”, it opens with footage of the earth quietly spinning in the universe, before the camera draws in to reveal oceans, the elements, agrarian activity, industrial activity. Before long, mayhem erupts in “Swarm” – humanity pours through city streets, jostles for space on train rooftops and subway carriages, and freeways became a head-spinning maze of traffic.

The chapters take us from the Shinkansen (bullet train) in Japan to the streets of Manhattan, the Diwali festival on the Ganges, the Hajj in Mecca and, closer to home, a heavy metal festival in Perth, Melbourne’s Black Lives Matter rallies, and the Cronulla riots.

There are moments of stillness, too. In “Fan”, the camera homes in on the face of a single football supporter. “It’s far more poetic than the cliché of the hooligan. Someone has obviously missed a goal and the camera finds this man, and it’s the face of deep, deep tragedy, accompanied by exquisite music by [Jean] Sibelius,” says Tognetti. “Then there’s a boy who just looks up at his father with the utmost empathy.”

Another moment of respite, in earlier chapter “Country”, sees the camera pull right back to reveal a small, solitary figure peacefully wandering through the vast expanse of the Australian outback.

As with any ACO film – there have been five in total – the score is integral. Performed live by an expanded ACO, with six singers from The Song Company, it’s a combination of classical music, including Chopin and Beethoven, work by modern minimalist Morton Feldman, heavy metal, electronic punk and Tognetti’s own original songs and music (he was one of three composers who worked on the award-winning score for Russell Crowe-starring epic Master and Commander).

Although the film carries an urgent plea to consider our planet’s future, there is no narrator and it is by no means didactic. “It’s music and visuals, you can draw your own conclusions,” says Tognetti. “We’re not making any judgement. The film has humour, exquisite music and the most beautiful photography. You can breathe through it. The combination of live music and film makes you listen more with your eyes and see more with your ears. It’s synaesthesia.” 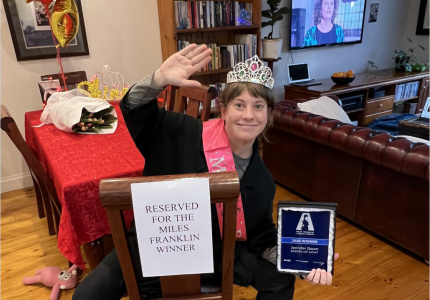