From seedy surrounds in Kings Cross to a subterranean bunker, the internationally renowned and respected ACO finally has the spectacular home it deserves. Its 2022 season includes a cinematic masterpiece, a tribute to a late jazz musician and a celebration of the tango. 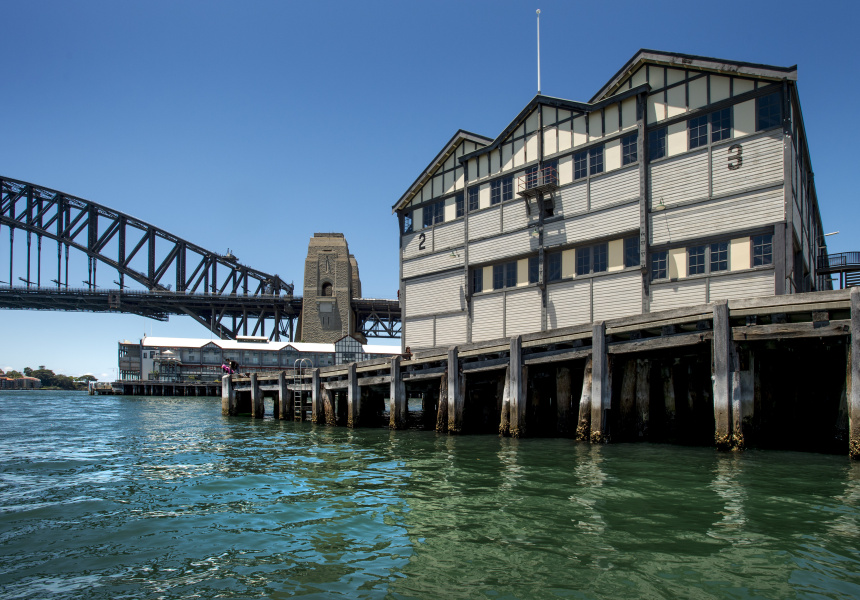 Respected from London to Vienna, the Australian Chamber Orchestra (ACO) is one of the most lauded international success stories to emerge from the Australian cultural landscape. So it’s somewhat bemusing to learn the magic conjured up by artistic director Richard Tognetti and his 15-strong ensemble has, for more than four decades, emerged from less than salubrious surrounds.

First there was the Kings Cross studio they rented from the ABC, in the area’s so-called “heyday” in the mid-’70s when drugs and crime coexisted with some of Sydney’s most popular cafes and restaurants.

“We stepped over drunks and drug addicts and maybe even dead people to get to our stairwell,” recalls Tognetti with a laugh. “Opposite was Porky’s, a fantastic really, really sleazy strip club and [nearby] these iconic, criminal establishments, and around the corner was my friend David Thompson’s Darley Street Thai, one of my favourite eating establishments Bayswater Brasserie, and all the Kellett Street cafes.”

The next move occurred in the late ’90s when the ACO moved harbourside to Bennelong Point, housed in what sounds like an enviable address – Opera Quays – but in reality was anything but.

“Location, location, location, but it was three floors under,” Tognetti laments of the windowless subterranean bunker. “That’s just not healthy, the air quality was bad, and some of the staff would find themselves sitting at their desk for seven hours without leaving.”

And now, 46 long years after the orchestra was formed, they are moving to their new home of Pier 2/3 in the Walsh Bay cultural precinct, among some of the state’s most acclaimed arts companies, including Bangarra Dance Theatre, Sydney Theatre Company, Australian Theatre for Young People and Sydney Dance Company.

To say they are happy would be an understatement.

“I have long harboured a dream the ACO would one day have a permanent home of our own ... 2022 marks the fulfillment of that dream. Pier 2/3 brings with it an extraordinary spectrum of inspiring creative opportunities,” says Tognetti.

Designed by award-winning architectural firm Tonkin Zulaikha Greer (Bennelong, The Old Clare Hotel, Quay), the ACO’s new home has been supported by the NSW Government and a host of generous philanthropists, led by Kerr Neilson.

Housed on the second floor, the space includes The Neilson, a 300-seat custom-designed performance space; The Belgiorno Room events space, with views of Sydney Harbour (named after ACO chairman Guido Belgiorno-Nettis); and a rehearsal room that will also accommodate masterclasses, talks and state-of-the-art recording and broadcasting facilities.

Tognetti is excited by the possibilities the new flexible space affords the organisation.

“We can explore music through lectures because finally we can [welcome people here], we have things for kids, adult learning, lectures,” he says. “And there’s a financial imperative to rent the place out, so we’ll be collaborating with people on all sorts of levels. We’re right next to all these companies so hopefully we’ll be collaborating on an even deeper level.”

In launching the 2022 season Tognetti noted Pier 2/3 will allow them to incorporate new programming opportunities that reimagine the concert experience, including ACO Up Close, hosted by Kumi Taguchi in Sydney and Zan Rowe in Melbourne, where the musicians program, play and discuss the music they love; multi-day festivals; Friday afternoon performances; children and family programs; and intimate recital series featuring national and international artists.

Highlights of the ACO’s mainstage season includes The Crowd & I, a multimedia production from director Nigel Jamieson, with cinematography by frequent ACO collaborator Jon Frank. It’s screened to a score that includes Chopin, Shostakovich, Sibelius and a new composition by Tognetti.

“It’s a passion project that’s been building for over a decade,” explains Tognetti. “We’re focusing on the individual in crowds, the notion of sport, the notion of riots, what crowds do and how they behave and, like a flock of birds, how clever they can be.”

The national concert season opens with a celebration of Piazzolla, Villa-Lobos and the tango, featuring guest artist, accordionist James Crabb; a tribute to the music of the late American jazz composer Chick Corea in Sketches of Spain, featuring music by Miles Davis and Corea, among others; while The American showcases a world-premiere composition by Samuel Adams featuring electric violin and strings, and The National’s Bryce Dessner.

The ACO will also return to international touring next year, travelling to Berlin, London and Hong Kong.

While the ACO’s impending move to its new harbourside home – slated for mid-January 2022 – is a dream come true, Tognetti is at pains to point out the building is in fact a public space.

“Pier 2/3 is a public building and we’re just the guardians. You’re all welcome.” 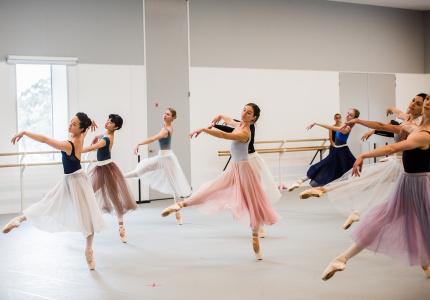