Armando Iannucci: Tragedy, Truth and the Hilarious Death of Stalin

We catch up with one of cinema’s greatest political satirists, who, in his latest film, has turned his attention to one of history’s most reprehensible characters. 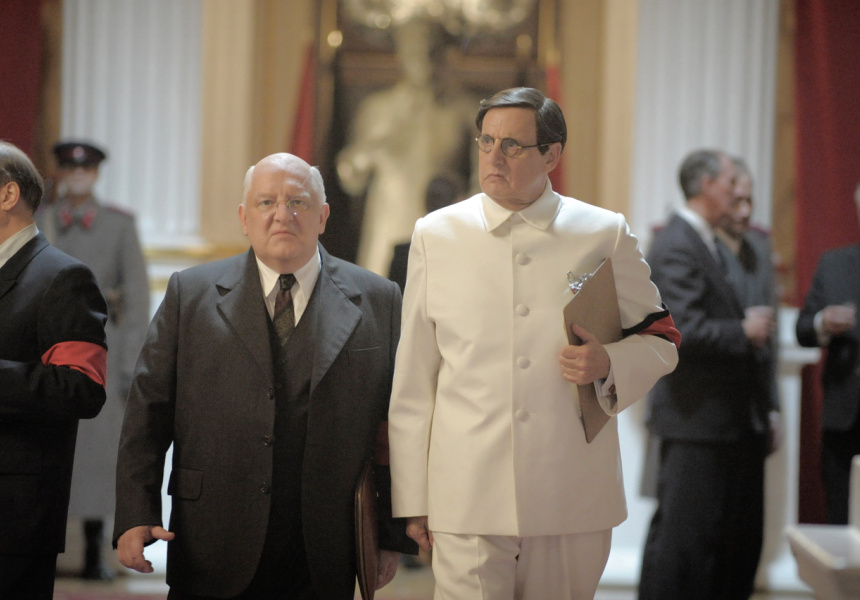 Moscow, 1953: the Soviet Union’s Internal Affairs Ministry – overseeing the secret police, intelligence and more – rounds up the latest victims of Joseph Stalin’s period of political repression known as the Great Purge. The Soviet dictator’s cronies knock down doors and send his political enemies to their deaths.

Across town, a performance of a Mozart piano concerto wraps up, and is immediately restaged. Stalin himself has listened to the concert on radio and has demanded it be re-performed for a recording, on pain of death for all involved. The conductor collapses under the pressure, and another is hastily brought in, in his pajamas.

This is film director Armando Iannucci’s embroidered take on Soviet history, but the heart of the story is true.

“This is all true” is, in fact, a phrase that Scottish-born Iannucci uses repeatedly when we meet in Melbourne to talk about The Death of Stalin, his new film about the final days of the dictator’s terrible reign and the frantic Machiavellian power struggle that followed his death. It’s a comedy, of course. And the reiteration of “this is all true” is necessary.

It’s estimated more than 500,000 people were killed during the Great Purge last century. It might not sound like a laugh-a-minute topic, but Iannucci is the master of political satire: the darker the subject the better.

He’s the creator and director of the BBC series The Thick of It, that show’s filmic successor In the Loop, and HBO’s Veep, all of which show his instinctive understanding of politics and government, and the absurdity that goes along with it. He’s got a knack for getting so far into the headspace of politicians and their spin doctors that his plots have come true a startling number of times. Even our esteemed leaders have been caught with his material, seemingly not realising it’s comedy.

Ideas are Iannucci’s forte, and a conversation with him is impossible to steer as he bounces between anecdotes and observations,

He’s stopped satirising British and American politics for now, but Death of Stalin includes at least two real British and American comedy legends, Michael Palin and Steve Buscemi, who play politicians suddenly free of their dictator. What ensues is the same scramble of self-serving careerism and chaotic idiocy seen in Iannucci’s other political comedies. But this time it’s heightened. The spectre of death lurks after every misspoken statement, every misstep. The bodies stack up.

“It’s almost like a mafia movie,” says Iannucci. “If someone puts a foot wrong, they’re going down. So everyone’s scared of doing anything at all.

“I was fascinated by ideology and terror dominated by a cult of personality. And also the absurdity of trying to define for other people what the truth is.”

In the current fake-news climate, Stalin’s ever-shifting notion of truth is more relevant than ever.

Politics junkies love nothing more than political schadenfreude, and laughing at our leaders is a national sport. Why do we hate them?

“We don’t like our politicians to be polished. Then someone like Jeremy Corbyn comes along, and he’s a bit shambolic, and we don’t like that either. I don’t know what we like,” he shrugs. “You can’t win.”

So instead, we get politicians regurgitating talking points, slick and dull. Comedy is the ideal platform to highlight the clash between that outward attempt to project a calm, controlled image, and the backstabbing going on behind the scenes.

The sight of the most powerful men in the Soviet Union discovering Stalin in a puddle of his own urine, and trying to move his corpse without getting piss on their suits, is the funniest scene in the film.

No matter how grim the situation, there’s nothing that can’t be made funnier by adding in some suffering and uncomfortable politicians.

The Death of Stalin is out in cinemas nationally. Watch the trailer. 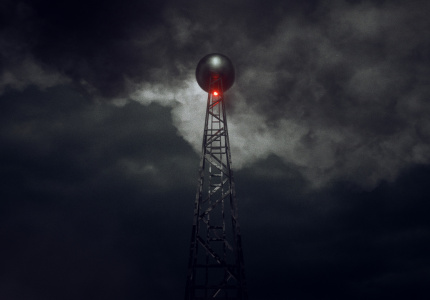