Skye has appeared in cult films, exhibited paintings, directed short films and music videos, and published a children’s book. And this weekend she’ll be on the stage at Sydney’s All About Women festival. 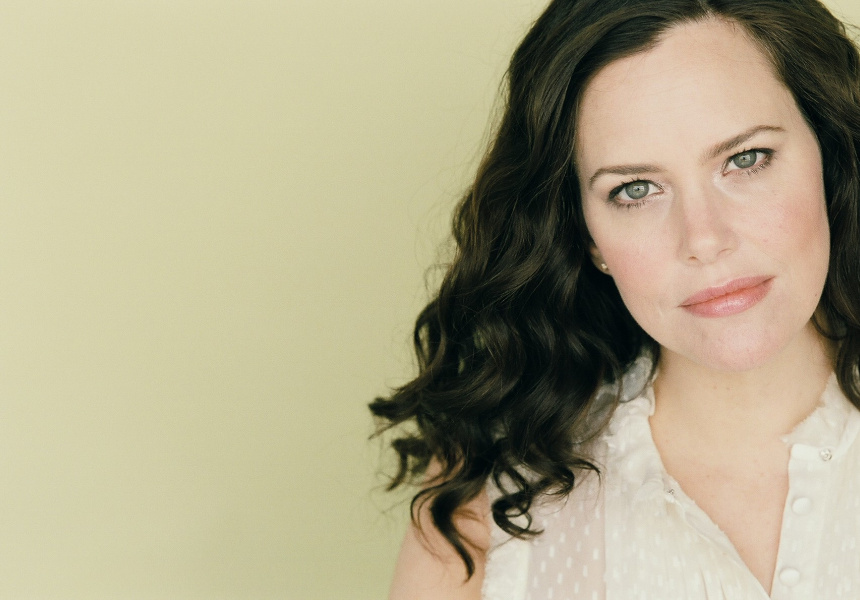 Photography: Courtesy of All About Women
by Ariela Bard
Share

Indie girls in the ’90s had no shortage of patron saints – including Drew Barrymore, Kim Deal, Winona Ryder and Kim Gordon, just to name a few. And then there was Ione Skye.

Skye’s career in film and television has spanned more than three decades and included working alongside heavyweights such as Cameron Crowe (she starred in his directorial debut, cult-classic Say Anything), Tamra Davis, Lena Dunham and Jenni Konner. But she’s also something of a polymath: she’s exhibited paintings, directed short films and music videos, and even published a children’s book.

But for many watching her movies, it was her quiet intellect and palpable vulnerability that was just so relatable. She was like a Sofia Coppola character that existed long before Coppola ever picked up a copy of The Virgin Suicides.

And now she’s a Sydneysider – well, for a year. Skye has relocated to Sydney with her husband (Australian singer-songwriter Ben Lee) and children to enjoy some relative normality after almost a year of living in lockdown in LA.

“I’m very happy to be out and about again,” Skye tells Broadsheet. “We were definitely making it work in our own way over there, but it’s really nice to be here. And nice for my 11-year-old to go to school in person.”

Skye is excited to be one of many pioneering women who will be appearing at this weekend’s All About Women festival, the ninth instalment of the Sydney feminist gathering.

“It’s important to normalise women working in any industry that has such radical disparity,” Skye says. “As we all know, there are so many more men in the role of director and producer and CEO in the film and TV business, so the more people who can see representation, the more courage other women will have getting into the business.”

Skye is one of three screen creatives set to appear on the First & Last panel as part of the All About Women in Film program. Skye, Que Minh Luu (Netflix’s ANZ director of content) and actor, writer and director Mirrah Foulkes will chat key moments in their careers with Golden Age and Melbourne International Film Festival programmer Kate Jinx. (The panel will be available to stream on demand afterwards for those not based in Sydney.)

“It will be a whole series of firsts,” Skye says. “First breaks, mess ups, first films I loved. I imagine within the context the conversation will be fun, interesting and a chance to explore the experience of being a woman in the world of art and cinema.”

When Broadsheet asks Skye about the first time she remembers being inspired by another woman in film, she recalls being directed by her friend Tamra Davis in 1992’s Guncrazy.

“At the time I was dating, and later married, Adam Horovitz [Ad-Rock], and Tamra was dating Mike Diamond [Mike D]. So we were Beastie Boys girlfriends. We had that in common,” says Skye. “Tamra was very ambitious, and we were facing the same thing of being in a man’s world. And Tamra moved through the world of men in a way I very much admired. There didn’t seem to be a rub for her. So when she started directing, it was so inspiring to me. She had an excitement and a groundedness to her, and I could look up to her without feeling left out or intimidated.”

Ahead of her appearance on the panel, Broadsheet sat down with Skye to talk about her top five films made by women.

An Angel at My Table (1990), Jane Campion
“I just loved this movie. It’s an amazing biopic – which is not an easy thing to do – of the famous writer [New Zealand’s Janet Frame]. The main character is so wild looking with her red, curly hair – she’s so beautiful, raw and provocative. Jane Campion is just dreamy.”

Zola (2020), Janicza Bravo
“Janicza and I acted together in Jenni Konner and Lena Dunham’s [comedy series] Camping. [Zola] is about a Twitter thread that people became fascinated by – about a stripper who befriends another stripper. Janicza has the most amazing sense of humour and she is so stylish and hip, and her take on men and women is hysterical, while at the same time being very edgy. She’s an incredible filmmaker. It’s coming out [in cinemas] this year.”

Shirkers (2018), Sandi Tan
“This came out a few years ago. It’s a documentary that Jenni Konner was raving about, so I watched it. Tan grew up in Singapore in the ’90s, and she was unusual because she was really into indie stuff at a time when not a lot of people her age were. The documentary is about her trying to make a movie, and a white American male teacher of hers who helps her but ends up stealing the film. It’s Tan unpacking what happened. It’s almost impossible to describe how good it is.”

My Brilliant Career (1979), Gillian Armstrong
“I know it’s a classic but it’s also one of my favourites. I love period films, and how this one delves into sexism and classism. Judy Davis is phenomenal in it. Gillian Armstrong is just a master.”

Lost in Translation (2013), Sofia Coppola
“Sofia Coppola is a woman in the shadow of men, with Francis Ford Coppola as her father. And at the time it was kind of autobiographical, because she was with [filmmaker] Spike Jonze and she probably felt in the shadow of Spike … I can kind of relate to that. As a woman, it can be easy to warm your hands by the fire of creativity, or by men who do well in the world, and just be around it. And it can be hard for women to actually just do their thing. The struggle in this film of a young woman trying to live her life when she’s with a man who’s so pumped up doing his thing … I think it’s such a good depiction of someone having a big experience for themselves. She’s clearly a great director.”

Ione Skye will appear on the First & Last panel at All About Women on Sunday March 7. Buy tickets to the event or livestream here. 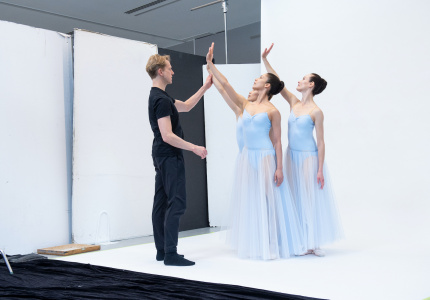 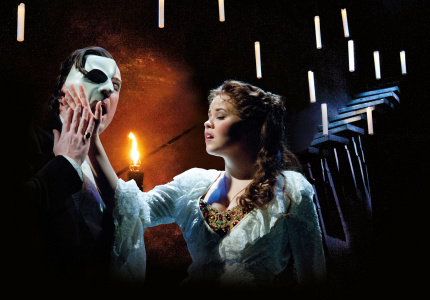