We’ve chosen six that’ll capture your attention, from an exclusive series about Silverchair’s enigmatic frontman to how to navigate life when things don’t go to plan. Plus, Broadsheet’s first-ever podcast series. 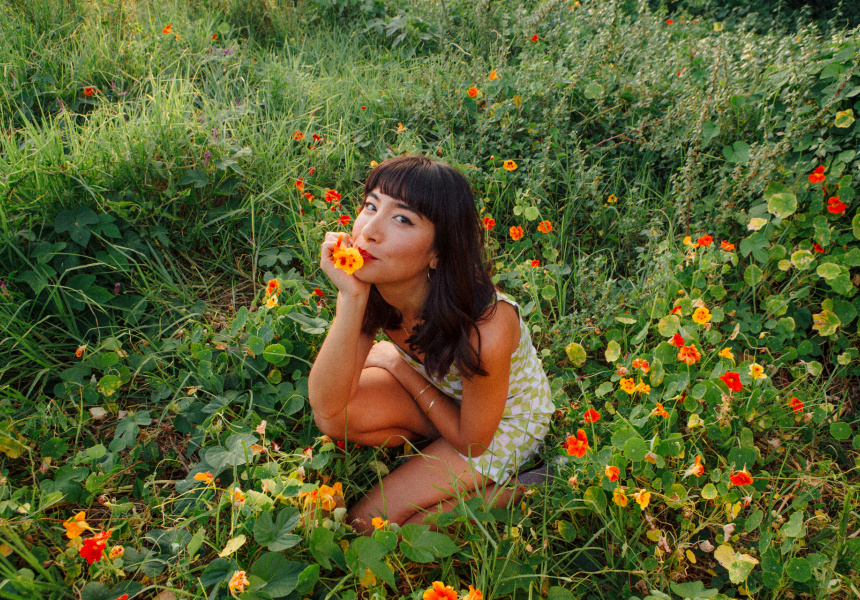 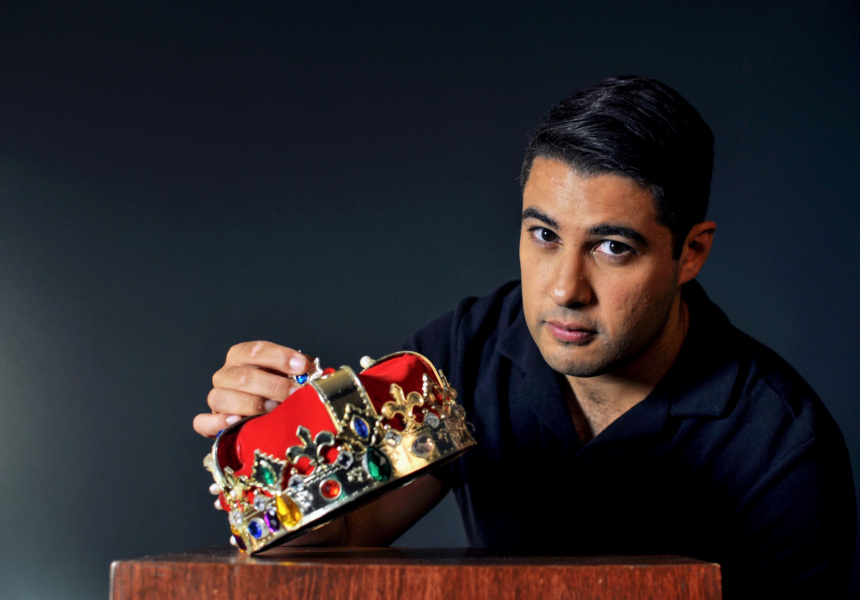 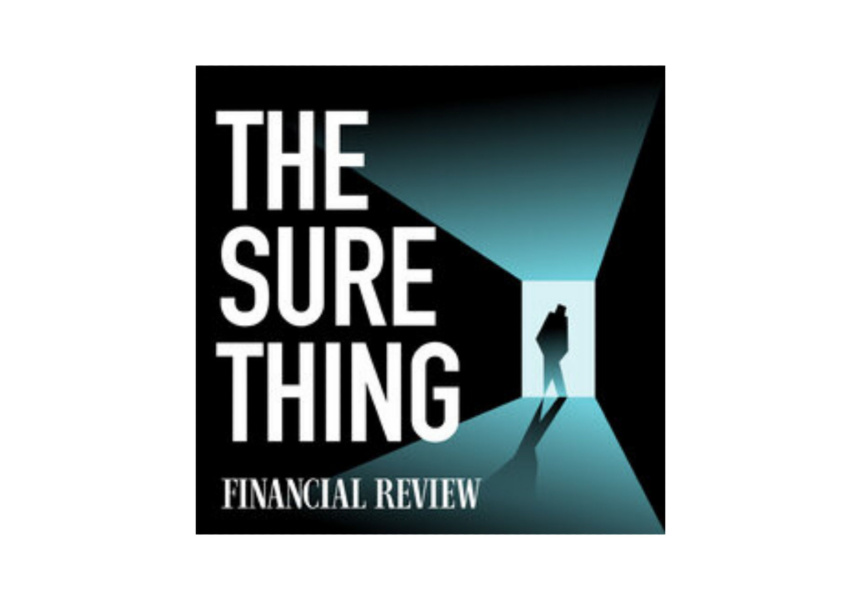 Long journeys, leisurely beach days, lounging at home – the summer break offers many opportunities to catch up on the audio stories your friends and colleagues talked about this year. Here are the podcasts we most enjoyed in 2021.

Who is Daniel Johns?
Even for those of us who didn’t fall into a Frogstomp-sized hole back in the mid-’90s, Who is Daniel Johns? is a fascinating insight into a singular and complex musical genius. Hosted by Kaitlin Sawrey, the five-part Spotify exclusive features Johns telling his story, from the band’s meteoric rise to fame – and the toll it took on his health – to his uncompromising approach to music-making and what fans can expect after a long hiatus. Given Johns’s fractious relationship with the media, landing access was a coup and Sawrey doesn’t let it go to waste. Johns is candid about his mental health struggles and while Silverchair bandmates Chris Joannou and Ben Gillies are absent, Johns does answer the perennial question of a possible reunion. The five episodes are supported by five more episodes of conversations with musos, such as Kevin Parker and Natalie Imbruglia. Listen via Spotify.

Stuff the British Stole: Season 2
The second season sees host Marc Fennell dip back into the stories behind some of the most controversial museum acquisitions of the British empire. This time around, Fennell explores the link between a brazen kidnapping and carved Maori panels; how a sacred chalice ended up in the Victoria and Albert Museum in London, and the colonial link to the dodo bird’s tragic fate. He also takes on one of the big ones: the Parthenon Marbles and the ongoing campaign to get them back home to Greece. All told in Fennell’s trademark light entertainment style, the show masterfully brings these objects to life and reminds us why we should care about how they got to where they are now. Download from Apple Podcasts.

FYI
Broadsheet made a podcast! We might be biased, but each bite-sized episode of our first-ever podcast takes you on a journey into topics you didn’t know you should care about. Hosted by editorial director Katya Wachtel, each episode features a member of the Broadsheet team telling the story behind the story – from Australia’s love affair with mortadella to how a once-notorious homegrown whisky is now fetching big bucks. There’s the salty issue of seasoning and the crack team sniffing out high-end sneaker fakes. You’ll come away with plenty of fodder for your cultural back pocket. Find FYI on Spotify, Apple Podcasts, Google Podcasts and other players.

The Sure Thing
How did two university mates manage to steal nearly $8 million? And what brought the seemingly foolproof plan between the pair undone? The Sure Thing pulls back the curtain on Australia’s biggest insider trading case, with one of the two men at the centre of the scheme, Christopher Hill, its prime subject. Hosted by former Australian Financial Review investigative reporter Angus Grigg, the series makes this very complex case engaging. Hill, who is ultimately brought undone by the outsized greed of his friend, is given plenty of room to tell his side of the story, alongside AFP and ASIC officers. Hill doesn’t shy away from his sins, and his sympathetic portrayal by Grigg leaves you wondering about the nature of redemption. Download it from Apple Podcasts or Spotify.

The Culture
As the name suggests, The Culture goes deep on music, art and entertainment. If the idea of long-form cultural criticism seems yawn-inducing, never fear, host Osman Faruqi deftly wades into the zeitgeist without ever getting bogged down. In each episode Faruqi and his guests dive deep into a different topic, unpacking why it matters and what it says about the broader social moment we find ourselves in. From the enduring impact of Kayne West, the lure of reality TV and whether some subjects are off-limits in artistic expression, there’s plenty to sink your teeth into each week. Listen via Apple Podcasts or Acast.

Tough Love
“Oh, where do we fucking begin?” starts Linda Marigliano’s Tough Love podcast and it perfectly sets the tone for the series. Instead of being in LA with her partner and starting her new dream job, Marigliano finds herself in her childhood bedroom, marooned at home, thanks to the pandemic. What follows is a disarmingly honest, often hilarious, journey as the former Triple J host navigates the challenges of a long-distance relationship, tries to untangle the connection between her career and self-worth and confronts her fertility – all while dealing with her parents, who may just be the real stars of the show. The last few years haven’t gone as planned for most of us, but as Marigliano figures things out along the way, we learn we can too. Find it on Apple Podcasts and Spotify.